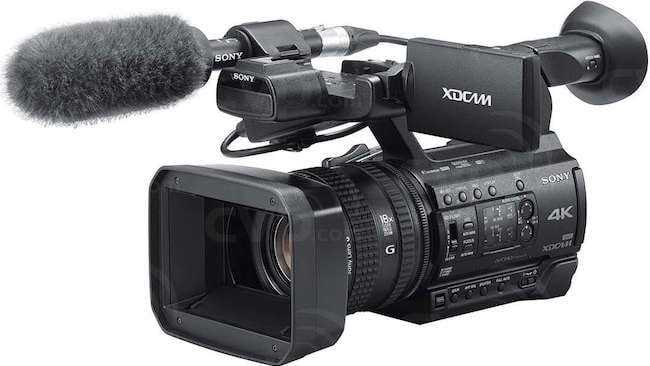 Sony has reissued previously-withdrawn firmware releases for the PXW-FS5 and PXW-Z150 camcorders.

Firmware version 4.02 for the FS5 2.02 for the Z150 address minor issues in the original releases with HLG (Hybrid Log Gamma) in HDR shooting, issues with HD recording and rare audio sync issues. It is recommended that FS5 or Z150 users who downloaded the initial 4.0 and 2.0 releases update their cameras with this new release.

Users who have not updated their cameras should feel assured that the issues have been fixed and it is safe to update to the latest firmware versions.

FS5 v4 and Z150 v2 firmware updates were announced at NAB 2017 and represent significant feature additions to the cameras.

The firmware updates are free and may be downloaded immediately from your region’s Sony Professional site.