The GoPro Karma Drone is reborn 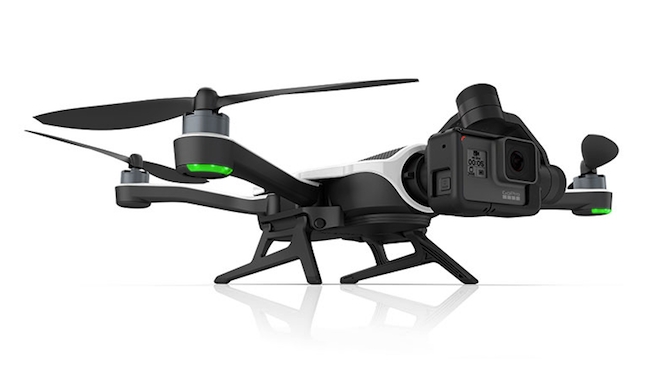 Second time around? Karma is reborn

GoPro has just announced that its Karma drone has returned to the market after initially being recalled in a blizzard of bad publicity in November 2016.

As you may recall, and as some of these videos graphically illustrate, some Karma units lost power resulting in crashes. After investigating the issue, GoPro identified the problem as a fairly simple battery latch mechanism failure. That component has undergone a redesign and GoPro is confident that the problem is fixed.

What’s more, GoPro is now boldly positioning the Karma drone as a part of an entire Karma ecosystem which it is calling ‘Hollywood In A Backpack: The Ultimate Aerial, Hand-Held, Wearable Stabilization Solution’.

Specifications and features remain the same as the original Karma drone introduced last fall with its compact size, preset flight patterns, controller with integrated monitor, and promise of future software and firmware upgrades.

The Karma drone is available in limited quantities in the US directly from GoPro and from selected retailers. As production ramps up, US availability will improve and shipments outside of the US should begin this spring.

Pricing remains at $1099 with a Hero5 Black, $799 without a camera, and now GoPro adds a Flight Kit for $599 for users who already own the gimbal as a part of the Karma Grip.

More information can found at GoPro’s Inside Line blog.