Natural light can transform a scene 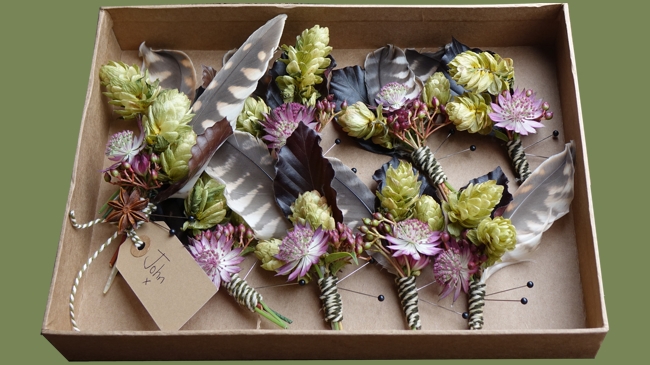 Natural Light can transform a scene

The picture you can see above has an unusual look to it. The lighting is soft and mildly directional. It looks like it's coming from behind and from the right.

I'm not a lighting expert but I do appreciate well lit scenes, which is why this result was such a surprise. It was very far from a controlled shot. Quite the opposite, in fact.

My Partner and two Stepdaughters had made some decorative buttonholes that they were taking to a wedding. In the rush to get them into the car, there wasn't time to photograph them properly. So I suggested that they should just be put on the doormat, by the front door. It was not a great day for weddings: grey and threatening to rain - but still quite bright. 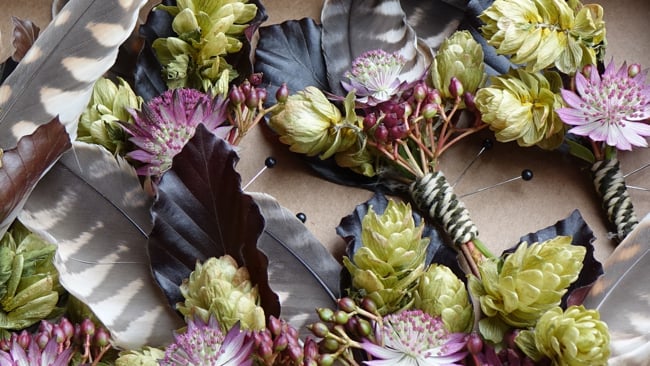 Same picture with a 1/4 crop

Just opposite the front door is the side of another quite tall house. To the left there are some bushes and to the right, a detached garage. So some sky light was coming in from the left, with less opposite and mostly from the right. Since the flowers were in a doorway, the light was mildly collimated (ie made more directional) but the doorway. No flash was used.

I didn't think any more about this until I looked at the photos a day or so later. The picture has an air of unreality about it: almost as if it's been computer-generated. It was shot with a Sony RX10, by the way.

What I'm leading up to here is that sometimes natural light can have unexpected results. And quite often, a grey, dull-ish day is as good as, if not better than, bright sunlight. You won't get any "golden hour" dappled beams of sun, but if you want a gentle, flattering way to bring out details and texture, this may be it. 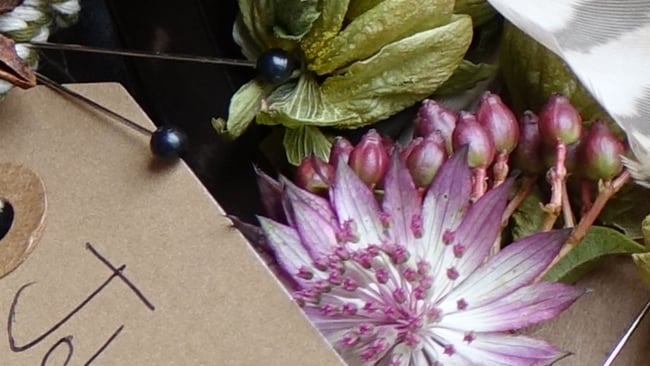 Same picture with a 1:1 pixel crop