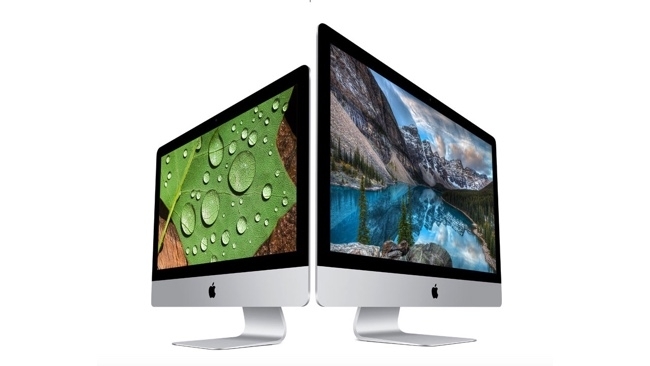 Now with a billion colours

German website Mac & I broke the story following a reader tip-off, pointing out that Windows has been running 10-bit colour since 2009 with Windows 7 and that the lack of a similar feature from Apple could be taken as a bit of a criticism.

8-bit to 10-bit never sounds like much, but essentially it bumps the numbers of colours the machine can display from 16.7m to over a billion, which should see the end of banding artefacts in images with closely spaced tones and other visual horrors.

Given the capabilities of the latest Macs to display the expanded DCI P3 colour space, rolling out the new capabilities does make a lot of sense. For it to have been done quite so stealthily though is perhaps rather odd, but Cupertino often works in rather mysterious ways its wonders to perform, so it’s probably best not to read too much into it. 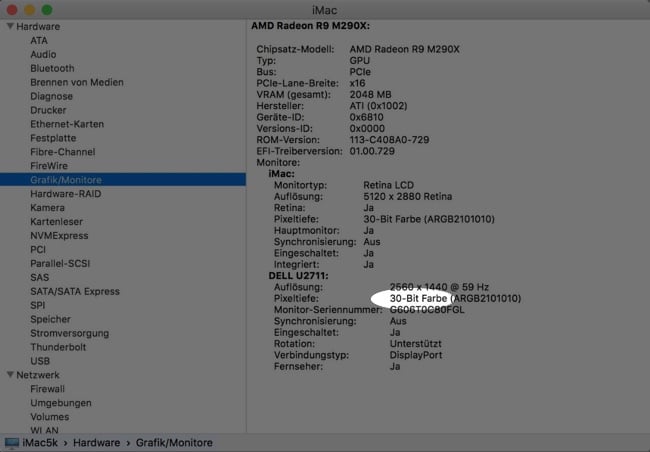 If you wanted further proof! (from Mac & I)

It would also be best not to go rushing out to buy a new machine on the basis of this just yet though, the story really breaking over the weekend and there being a certain amount of confusion over exactly what machines can support the feature. Also, it currently it seems to be limited to Preview and Photo applications only — FCP anyone? — with the likes of Adobe, Blackmagic and the makers of other indispensable tools possibly caught on the hop about this as much as any of us.

Expect native support to be widened fairly quickly though.

Thanks to PetaPixel for the tip-off!