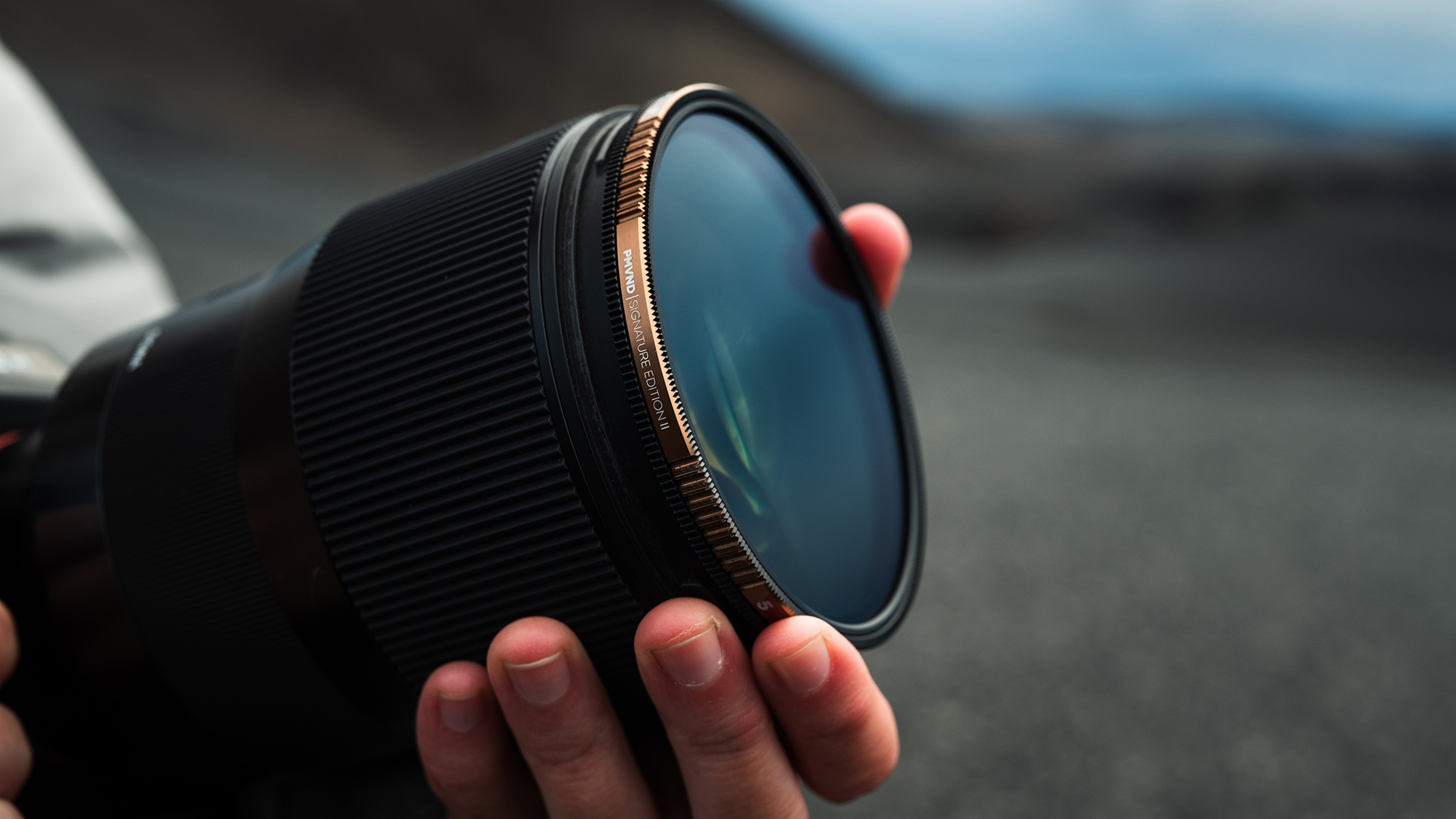 PolarPro's high quality variable ND filters have had a total redesign, including the introduction of a new Diffusion + VND.

Launching on the 30th of September, the new VND system is a complete redesign. We tested the original VNDs last year, and we found them to be some of the highest quality products of their type on the market.

Now the redesigned Peter McKinnon Edition II filters will soon be making their way to a lens near you. So what's new?

The primary new change is the addition of a sensory feedback mechanism so that you can feel the adjustments you are making without needing to reference the ring markings. The company has also redesigned the Defender filter/lens cap. Frankly, having used the Defender cap with previous filters, I think it should be standard with every lens! Not only does it protect the lens from knocks, it stays put without you ever needing to worry whether you've clipped it in properly like you would with a traditional lens cap. 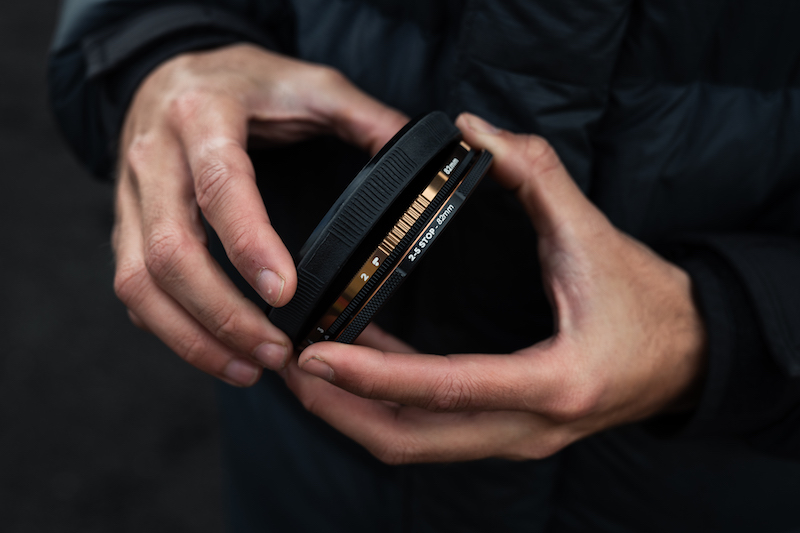 PolarPro's VNDs have zero vignetting down to 16mm and they are available in both 2-5 stop or 6-9 stop strengths.

But that's not all. A new addition to the range is the Defender + VND filter. We've had discussions about the advantages and disadvantages of in-camera diffusion vs doing in post in past articles. However the fact remains that some people do like to dial in the effect at the time of recording. This new filter allows the 'digital edge' to be taken off images while also combining it with a VND filter.

The Diffusion + VND filter comes with the same haptic feedback mechanism as the new standard VNDs.

Look forward to more information on these on their release, and we aim to put them through their paces as soon as we get our hands on them. Find out more on the PolarPro website.