News roundup: Everything from new studios to hardware and software 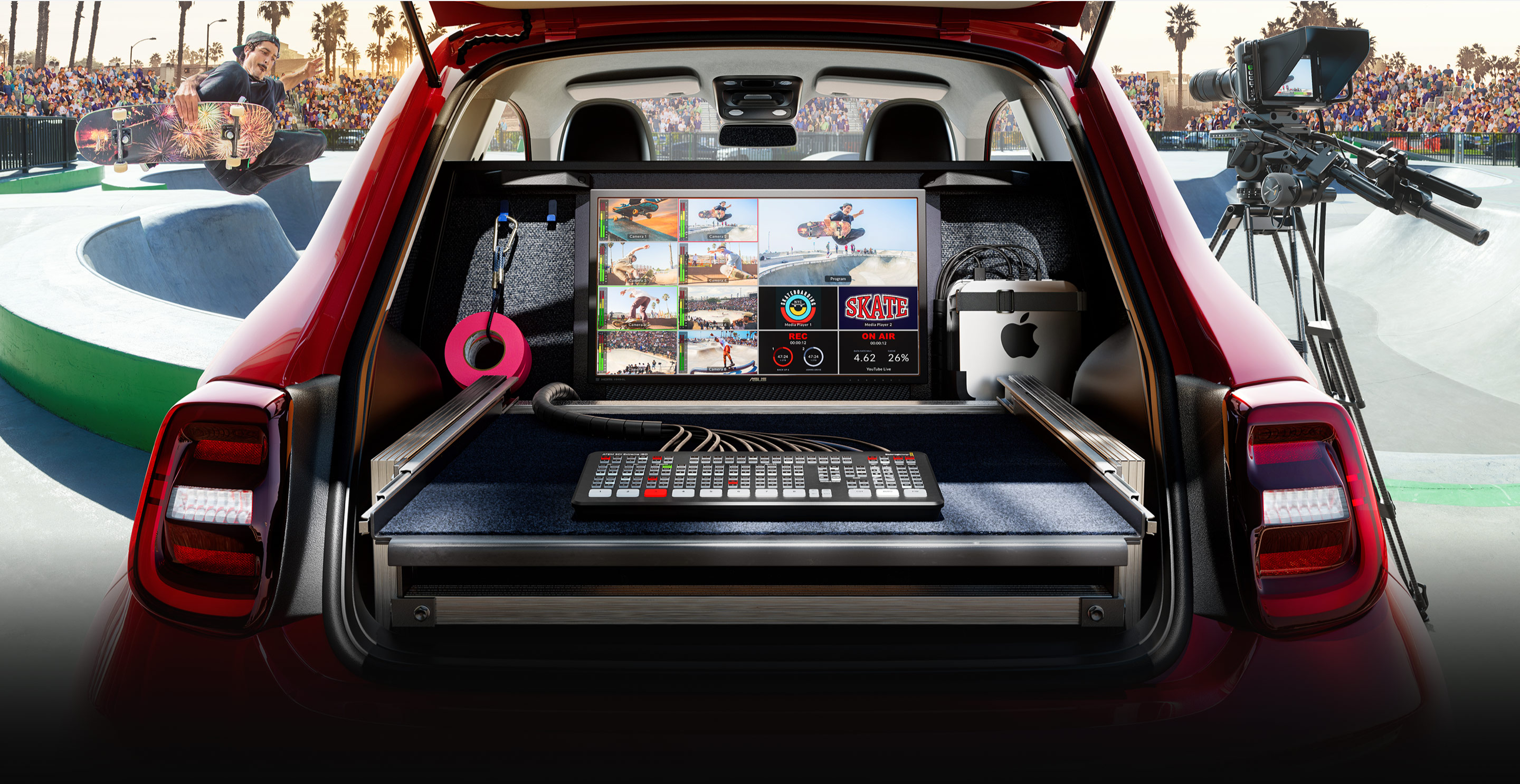 New studios, new hardware, and new software. See what's been going on this week as we look at some of the latest releases in this week's news roundup.

Yes - another production studio is set to be built in the first quarter of 2024. Hammerlake Studios is looking to become Ireland’s largest film and television studio. It will be developed on a 25-acre site at Lough Sheever Corporate Park, Mullingar, Co Westmeath, located less than an hour from Dublin.

The completion of these studios will be done in two phases. The first phase will include four studios for large-scale productions, an administrative building, workshops, data technology centers, editing rooms, food, fitness, and other amenities. The second phase will add seven additional studios to the campus.

These switchers have converters on all inputs, a built-in Fairlight audio mixer with 6 band parametric EQ, compressor, limiter on all inputs, internal DVEs, chroma keyers, and professional transitions. The ATEM SDI makes it easy to set up a professional live production for up to 8 cameras or computers. You can connect your Live stream via Ethernet on ATEM SDI Pro and Extreme models. Also with Extreme, you can customize a 16-way multiview with the free ATEM Software Control that it comes with. Units are all suitable for Mac and Windows.

Lilliput T5U features a 5″ IPS 1920 x 1080 display to make your live streaming on-camera easier without the need for other devices. With a touchscreen display, you can stream to any platform, such as Skype, Facebook, Instagram, YouTube, Twitch, or Zoom.

The monitor features a brightness level up to 400 nits,  and comes with a single HDMI 2.0 input that supports video signals up to UHD 60p. The USB port can be used to send a live feed up to 1080p or for loading LUTs and firmware updates. In the back of the monitor, you can find a dual-purpose battery plate to connect either a Canon LP-E6 battery or a Sony NP-F battery.

This monitor is currently selling at $209. Find out more about Lilliput T5U here.

LumaTouch just announced its iOS multitrack editing app’s latest release: LumaFusion 3.1. The standout new feature of this version is clearly the addition of professional colour tools, such as real-time scopes. These tools improve usability while making it easy to achieve results while checking color accuracy in real-time. This means editors can now see instantly the results of their work during video playback. All scopes work for both HDR and SDR colour spaces. 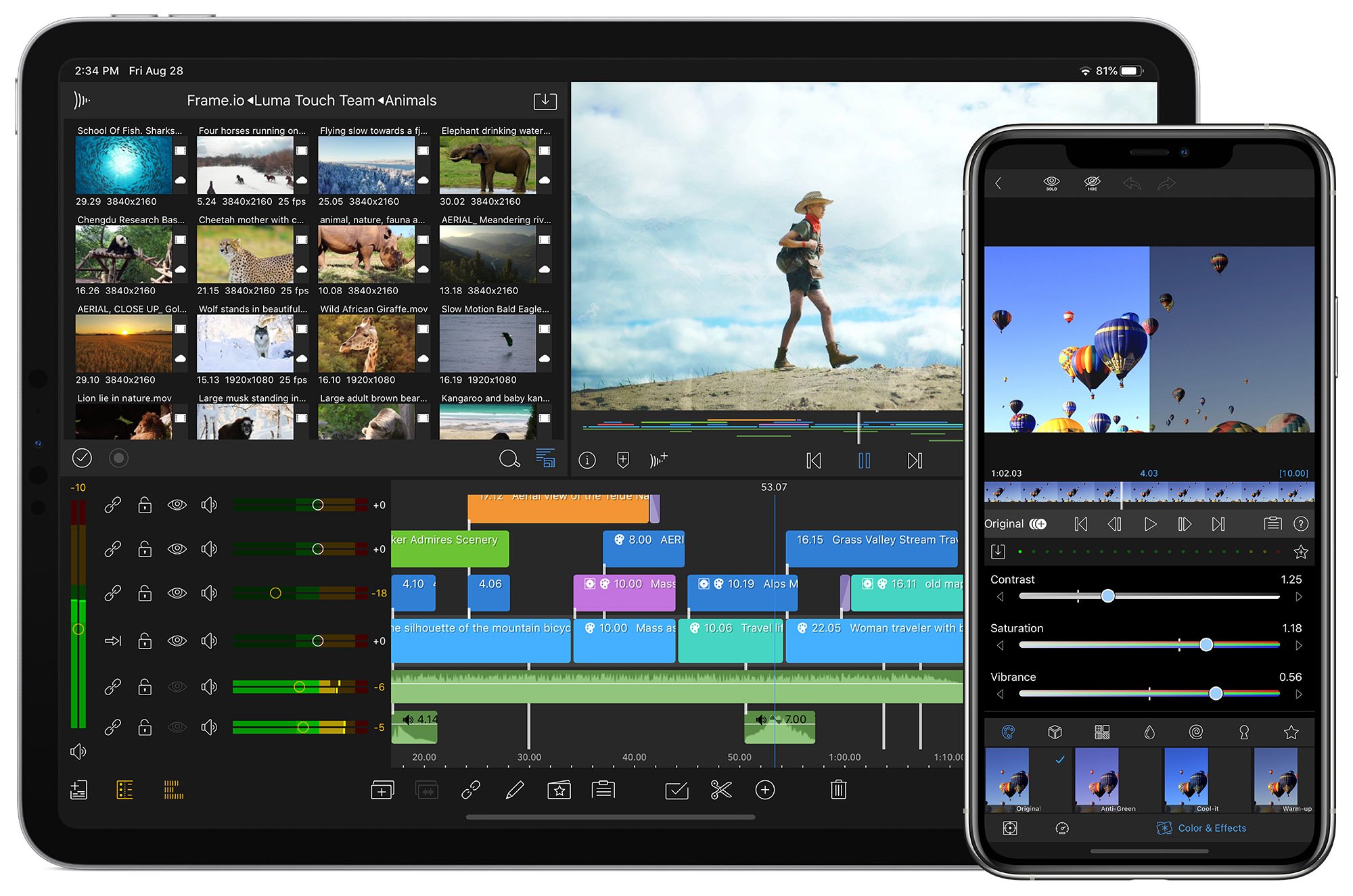 Other improvements include the ability to reorder audio effects, automated project backup, new import and restore feature with just a simple shortcut. When it comes to workflow, LumaFusion can now show personal and team folders in Dropbox, improved drag and drop selection, improved clip representation, improved UI, and project archive.

Since it is an iOS application, you will find it in the Apple App Store priced at $29.99.