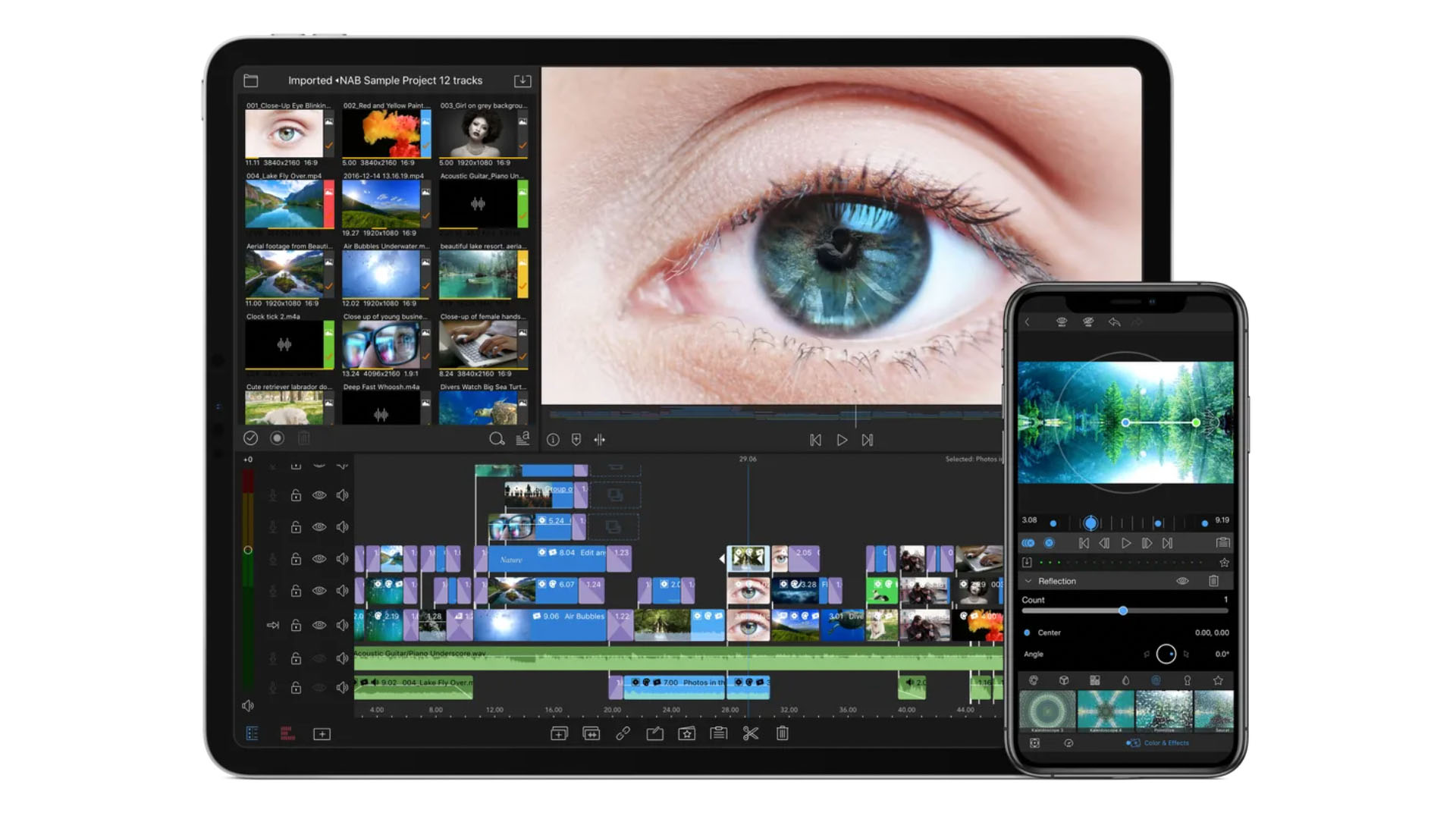 Mobile filmmakers have many great options to film and edit their projects, including FiLMiC Pro and LumaFusion, respectively. These apps can capture and edit on an iPhone or iPad, giving professional options such as 10-bit video, Dolby Vision HDR, and 4K. LumaFusion now supports FiLMiC Pro's deLOG V3 LUT with the ver. 2.4.4 upgrade.

FiLMiC Pro released an update at the beginning of 2021 that supports 10-bit SDR and Log V3 (in their Cinematographer's Kit), giving filmmakers and videographers more options while filming, albeit with an iPhone 12 or Android that supports 10-bit filming. With the release of the LumaFusion update, editors can now work with that footage.

All it takes is a simple click, and the FiLMiC Pro footage will conform the LOG clips to Rec. 709 color space, keeping everything in tact, such as a wide latitude of dynamic range. Color grading is even more powerful with the 1024 tonal values per channel. Plus, with the Dolby Vision HDR support, editors can work in PQ P3, HLG, and Rec-709 10-bit color spaces. 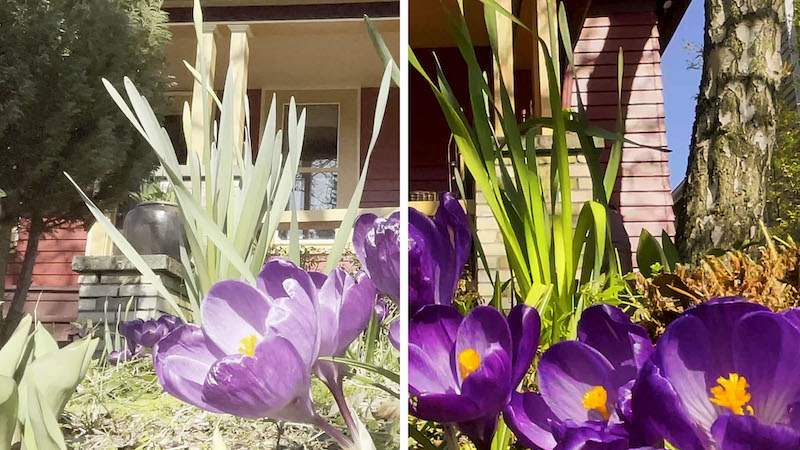 LumaTouch, makers of LumaFusion, says that the FiLMiC Pro Log V3 footage is automatically saved as a LUT in the color and effects menu, making it convenient for editors to access.

This mobile NLE is a fully-featured and professional app, allowing for 12 tracks of video, 6 of which supports video up to 4K, and 6 tracks for audio. From there LumaFusion is built for Apple's mobile devices. You can edit, color grade, add visual effects (via LumaFX), and much more.

The LumaFusion 2.4.4 update is free for existing users, or $29.99 USD from the iOS App Store. LumaFX is part of LumaFusion or can be purchased separately for 99 cents USD.

Learn more about the LumaFusion 2.4.4 update, along with LumaFX, at LumaTouch's site, and FiLMiC Pro here.