How to avoid a live-stream meltdown 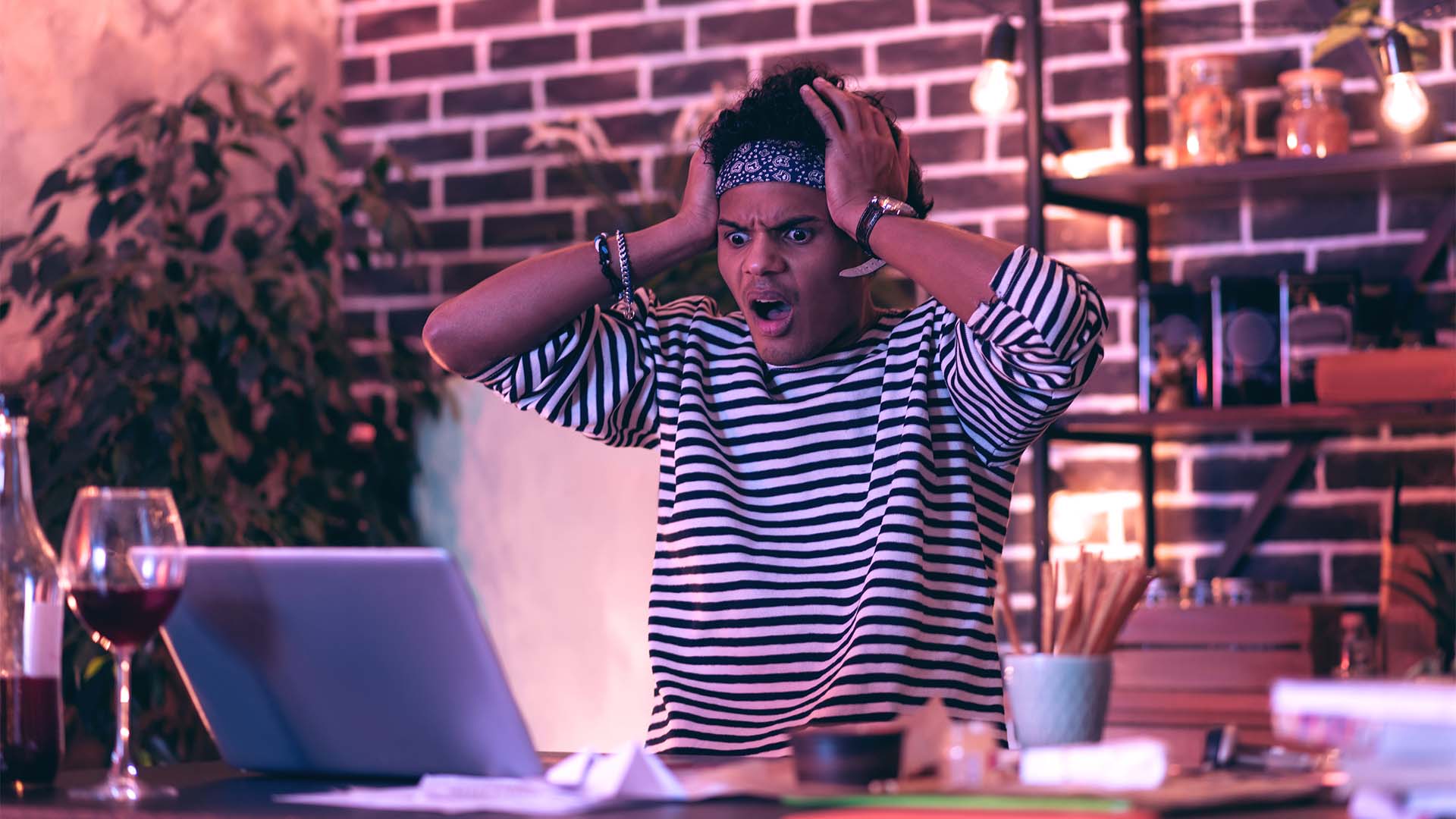 When you’re planning a streaming gig, always imagine the worst that can happen. Because if you don’t, it probably will.

A lot of what I say here will seem obvious, and that’s why I’m writing it. That same spirit in which you’re tempted to say “I know that already” is the very reason things go wrong. You could say that complacency is the flip side of experience, by which I mean that if you’ve done things successfully for a long time, you might be tempted to embrace the fallacy “I’ve never been run over, so that proves crossing the road isn’t dangerous”.

Of course most people don’t do that consciously. Bad habits and carelessness tend to sneak in outside of our awareness, especially when budgets are thin and preparation time is running out.

I’ve been meaning to write about this for some time, but a recent event pushed it up to number one priority: Glastonbury.

I’m not going to attempt to reverse engineer what went wrong at this hallowed event, nor to speculate over the pain it must have caused for the organisers. You could almost feel the frustration of the viewers.

The failure was especially poignant because this wasn’t the normal festival. No festivals have been normal for around a year and a half. This one took a very valid approach with a remote audience watching a paid-for stream that had every promise of being an absolute spectacle, with Coldplay headlining and very high production values all round.

I don’t have the details of what went wrong, except that it was connected with the voucher system. I assume virtual attendees paid in advance and were given a code to access the stream when it went live.

But it didn't work properly. The system couldn’t take it. And people were denied entry to their virtual concert.

While this was almost as bad as it could have been, it actually could have been even worse. The event was pre-recorded, taking that element of risk out of the equation. But no amount of advance preparation can help when nobody can see the stream. Luckily there were two measures taken to ameliorate the situation: the stream was eventually made free for all to attend. That’s not going to solve the financial issues of the organisers, but it was the morally right thing to do. And second, the stream was re-run in its entirety the following night.

None of which was enough to stop it hitting the headlines in the national newspapers the next day.

I’m not here to criticise the organisers and it would take nanoseconds to prove that they have more expertise than I do. But I have organised live streams and know how stressful it can be. The most stressful thing of all is: is it going to work?”.

Seriously, I’ve done enough live streams and streamed live events to know that the stress of presenting live is tiny compared to the worry about whether it’s going to work at all. The only way to make it better - and to avoid disasters - is to prepare.

How to prepare properly

That’s easy enough to say, but what are the practical steps you should take?

Start by breaking down the event into parts. I would suggest this type of methodology in two parts. First, before you leave:

At the same time as you’re planning the production (is it a panel discussion, coverage of a live event or a Zoom interview?) start collecting the equipment and connectors that you’re going to need.

Carry out a technical rehearsal. Make it as similar topologically to the real event as you can.

If this is completed satisfactorily, set out all the stuff you need, ready for transportation.
Make sure you have any documentation for crossing borders, insurance etc.
Take duplicates or alternatives for anything that might be a single point of failure.
Make an inventory of everything you’re taking with you - it will help the next time, too.

Failing to plan is to plan to fail

Let’s have a closer look at number 5.

With the mantra “what could possibly go wrong” on repeat in your head, go through the diagram of your proposed setup and figure out what you need to do if any (or all) of the critical components fail.

So, if possible, take two computers. How are you connecting to the internet? If you’re relying on the venue to supply connectivity, what happens if it fails? Have a look at the network coverage map for the location of the gig and see if a phone is a feasible fall back.

Always take far more cables than you ever imagine that you will need. If your audio is going through a mixing desk, take a simpler alternative for a backup.

When you’re at the venue:

When you go live:

Live streaming might be extremely high tech but disaster-avoidance principles go back a long way. I used to play (badly) in a band, just for fun, but we took our gigs seriously. You could always tell the amateur bands like us, because we all had jobs, and could buy the best equipment. We took disaster avoidance very seriously, with extra speakers, amplifiers, a spare audio mixing desk, spare microphones and all the essential cables and connectors in triplicate. I don’t think we ever had to abandon a gig because of equipment failure.

With digital equipment, it’s not always obvious what’s failed. That’s why for a long time I would stick with analogue mixing desks. If there’s a problem, you’ve got a chance of fixing it. With digital desks you might get a message that says “no source recognised” or “Error E7”. You can’t fix that with a soldering iron. That was 15 years ago. Digital technology is much better now. But it can still be obscure. You don’t want to be scrolling through menus when you’ve just lost your audience because the stream has stopped.

This is a bit like the situation with streaming. You can’t fix it with a spanner. I’m sure the organisers of the Glastonbury streamed event don’t need my advice, but I’m going to say it anyway: if you’re expecting something to work at scale, test it at that scale. I’m the first to admit that this is pretty much impossible: you can’t ask several million people to drop what they’re doing and help you test your stream. But - especially when there are additional potential points of failure like authentication, make sure that you have solid guarantees from service providers or the developers of the software you’re using that it can handle the scale of the audience, and the bottleneck while everyone is trying to sign on at the same time. If it were me, I would have started the stream an hour or two early, with some recorded background music, and asked people to spread their “arrival” at the virtual event across an hour or so.

Ultimately, you might decide that you’re going to get a better result if you pre-record and post produce everything. There’s a lot to recommend. But there’s also nothing to compare with the authenticity of a live stream. It’s pretty sublime getting a string of messages from viewers, asking questions and making really good comments.

Ultimately, if you imagine the worst, and test and plan for it, then you will massively increase your chance of success.