Fujifilm GFX100S: 102MP in a much lighter body, and nearly half the price of the GFX100 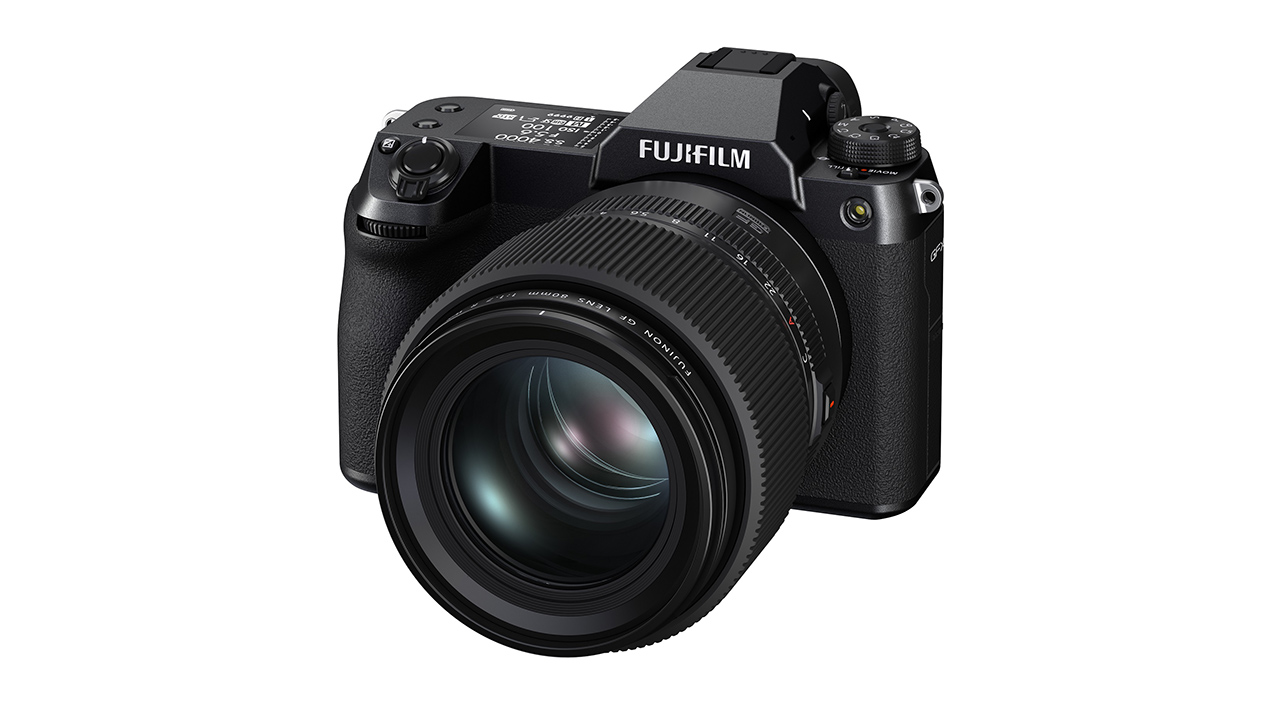 Following hot on the heels of yesterday’s Sony A1 announcement, Fujifilm has decided to throw another hat into the ring with the GFX100S, a new medium format sensor camera capable of 102MP. And it's much more affordable than the company's previous medium format offering.

The GFX100 is a beast of a camera, particularly for stills, but also in size. The GFX100S takes things further by using a similar 102MP sensor and putting it into a body that is 500g lighter than the previous model and weighs in at only 900g. The new body measures 104mm high and 87mm deep. 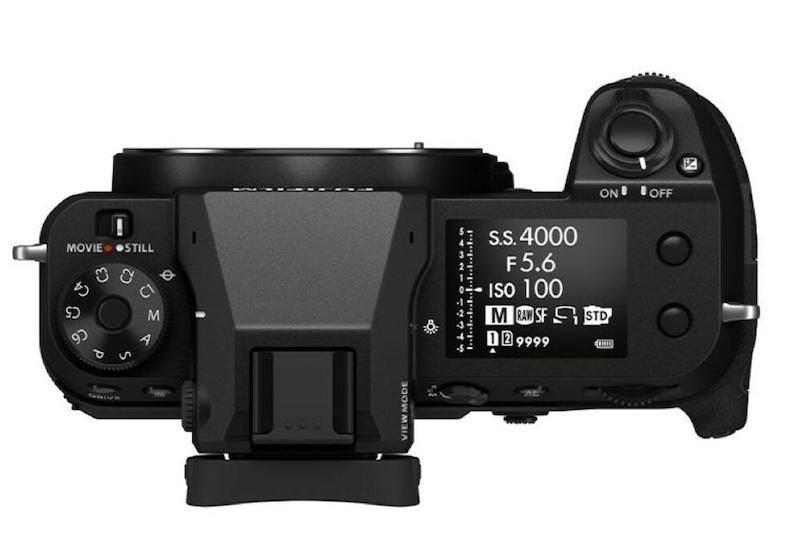 Autofocus is taken care of with a phase detection system consisting of 3.76m pixels with approximately 100% coverage of the sensor area. Tracking algorithms have also been given an update so that the face and eye detection can follow moving subjects. Fuji also claims that the GFX100S can achieve focus smoothly down to the equivalent of -5.5EV, making low light focus fast and accurate, too.

The body is made from magnesium alloy with added thickness around the base of the lens mount. The unit is dust and weather resistant and is designed to cope with conditions down to -10C. The company’s famed film simulation modes are included, including a brand new one called “Nostalgic Neg”, which has high saturation and soft tonality. This takes the number of simulation modes up to 19. 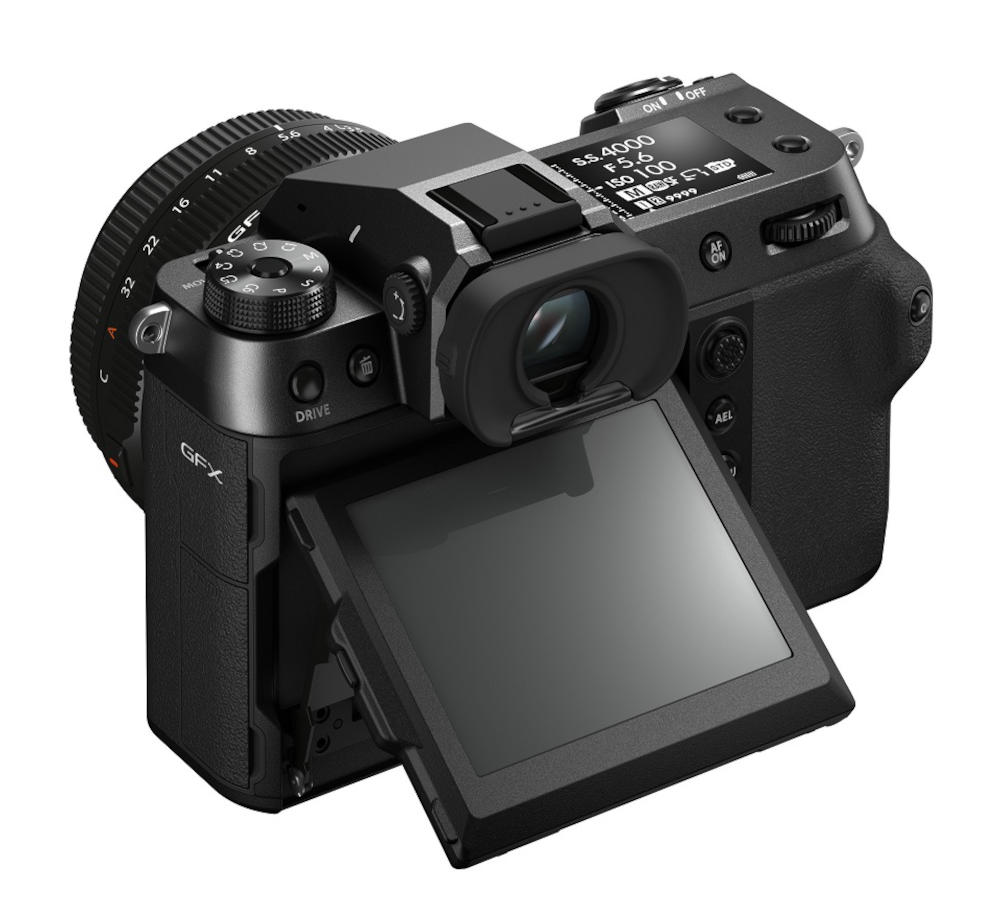 The GFX100 was, if we’re honest, very much aimed at stills, and for that purpose it is a superb camera. Without testing it we don’t yet know if the GFX100S adds any extras to make video shooting more comprehensive an experience, however we do know that it can shoot 4K up to 30fps as well as outputting ProRes RAW to, yep you’ve guessed it, an Atomos Ninja V. We bet you didn’t see that one coming.

Recording in-camera gets you 10-bit 4:2:0 video onto an SD card with either H.264 or H.265 compression, with 30p 4:2:2 being available to external recorders over HDMI if you didn’t want to use the ProRes RAW functionality. 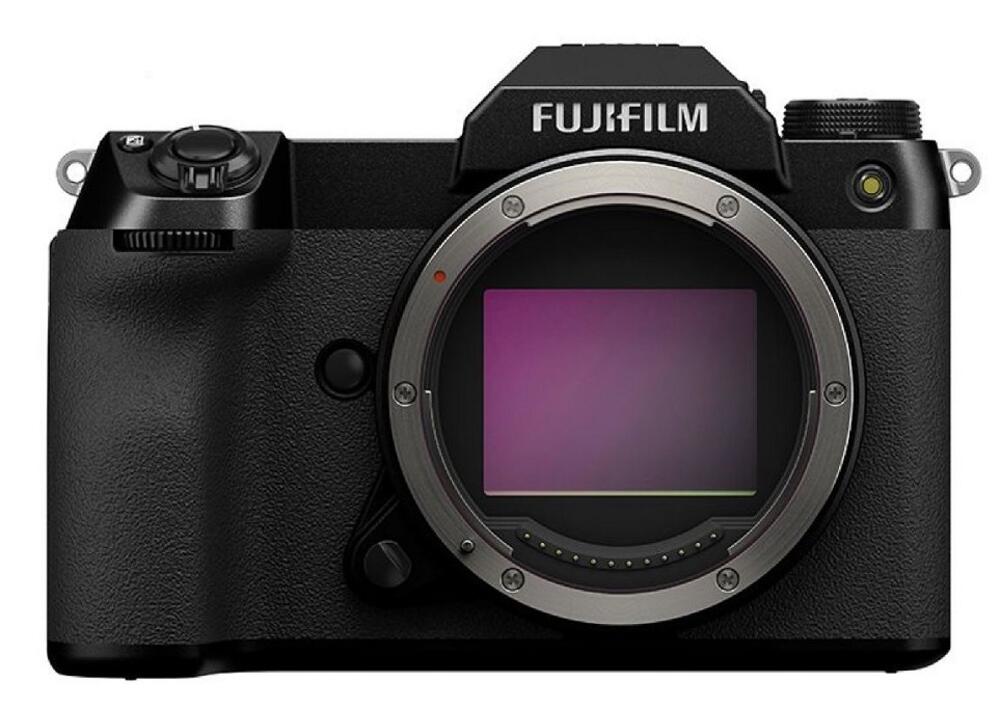 For log shooting the camera features F-Log, and there’s also an HLG mode for no-fuss HDR output. Internally the maximum bitrate that the camera is capable of is 400Mbps, so we would expect some rather high quality footage to come from it.

Lastly an optional MHG-GFX S hand grip will be available, with a base that can be used as an Arca-Swiss plate, which could be very useful for people who own a compatible tripod system.

The GFX100S is much more affordable than the GFX100, clocking in at US$5,999. That’s only just shy of nearly half the price of the older camera. The GFX100S will be available in February 2021.