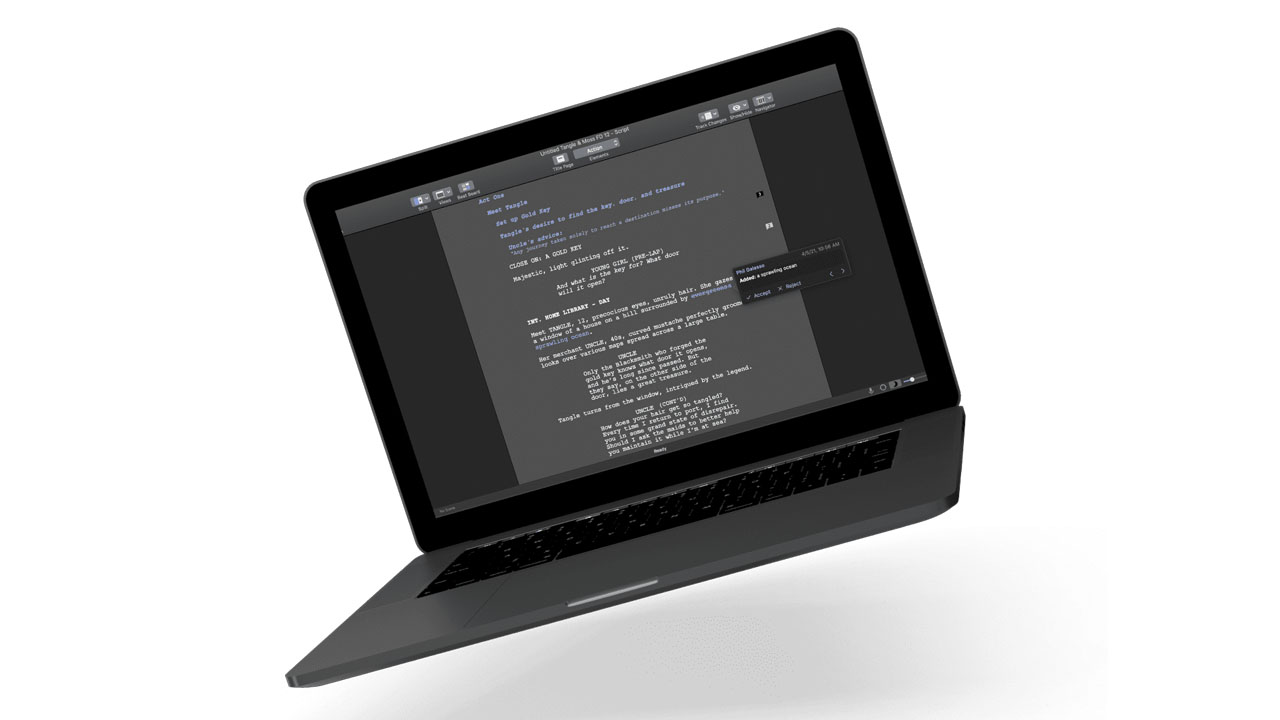 Final Draft gets a major update, there's a new firmware for the EOS R5, and there's newly adapted lens from TTArtisan in this week's news roundup.

Final Draft has released version 12 of its long-running and industry-standard screenwriting software. New features include Focus Mode, which allows writers to eliminate any outside distractions (i.e., checking email or social media every couple of minutes). One really cool new feature is PDF Import, which lets writers import a PDFS file into Final Draft and it'll be converted into a fully editable file.

Other features include Track Changes, which gives a history of updates to the script; over 300 templates available for film, TV, graphic novels, plays, and more; plan out your script with brainstorming, notes, outlines, beat board, etc; and much more. There is an iOS app so you can continue writing on your iPad or iPhone, which is sold separately.

I've been using Final Draft since 2000, and it really changed and sped up how I wrote. Many of the additions over the years led me to dropping other programs I was using to outline and brainstorm ideas, or simply focus on what I was doing. It's nice to see Final Draft is still going strong 31 years later!

Final Draft 12 has special pricing at the moment, $199.99 USD ($50 savings), plus there is special upgrade pricing for current customers at $79.99 USD ($20 off). Learn more at Final Draft's site. Also make sure you check out their Big Break screenplay contest, which should be back for 2021.

Canon's famed EOS R5 has had its firmware updated to version 1.3.1, which provides a fix to an issue that popped up in the recently released 1.3 update. When View Assist was set to on while filming in Log 3, the image was too bright in the viewfinder.

Other than that issue, the Canon EOS R5 ver. 1.3 firmware also included Canon Log 3 and RAW 5 filming options and more. Check out the details here, and visit Canon's support site to update the firmware to 1.3.1 (U.S., Europe, Global). 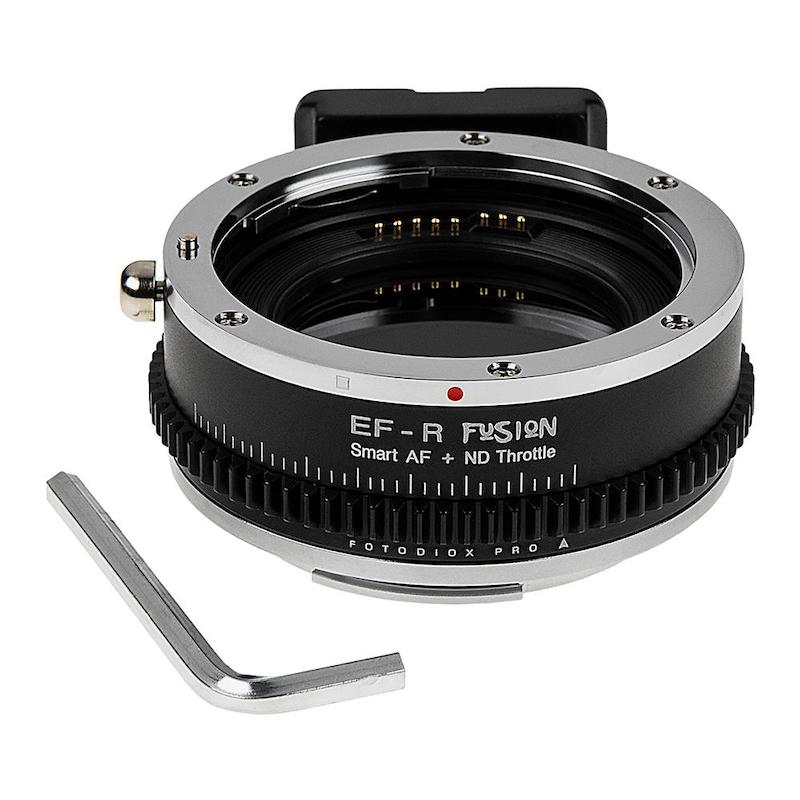 Canon has been discontinuing many of its EF (and EF-S) lenses of late, as they make a push with their Canon EOS RF lens mounts (mirrorless). So what can a filmmaker or photographer do with their collection of EF lenses? With this adapter, shooters can continue mounting classic EF lenses onto new R-series cameras, including the upcoming R3 and the popular R5 and R6.

Fotodiox's EF to EOS RF adapter features full autofocus, a variable ND filter (2 to 8 stops, and you can't remove it), aperture control, image stabilization, and an all-metal, no plastic construction.

Fotodiox is selling its adapter for $249 USD, about $150 cheaper than Canon's own EF to EOS RF adapter, with variable ND filter. Check out its site for more details and to purchase.

If you're looking for an affordable and fast full-frame glass for your camera, take a closer look at TTArtisan's 21mm F/1.5 prime lens. It's been around for two years, but is now available for Sony E and Nikon Z mounts. The wide angle lens also comes in Canon RF, Leica M, and L mounts.

The Nikon Z mount version costs $245 USD while the Sony E mount will set you back $249 USD, for example. The Leica M mount costs $429 USD, although some comparison shopping will potentially bring even better pricing. Visit its site for more details and to purchase.

TTArtisan has a 'nifty fifty' 50mm APS-C lens that costs about $100 USD, so no matter the lens type or mount, the company offers affordable alternatives to popular lens types, and they're fairly fast.