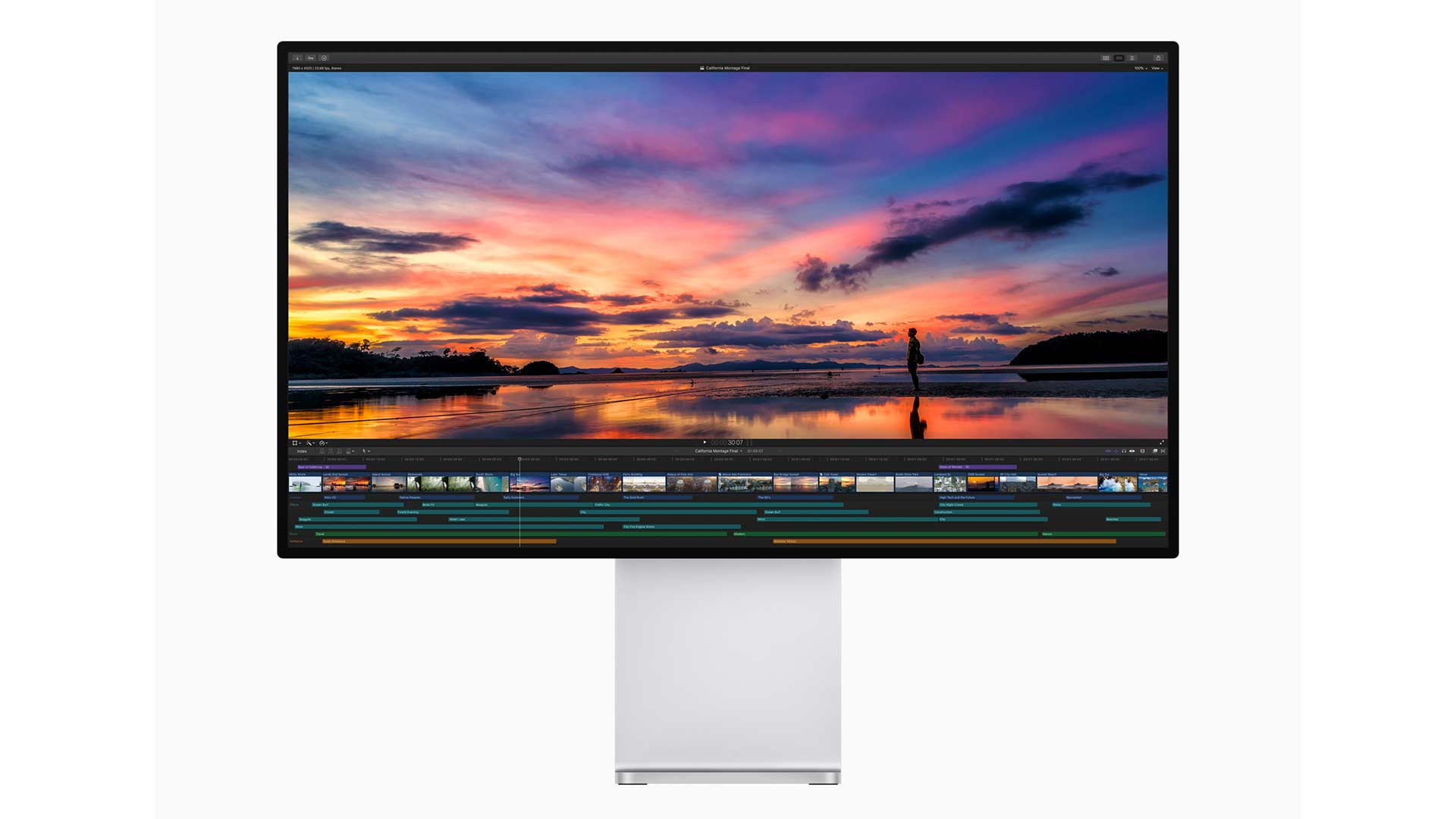 Final Cut Pro, Motion, and Compressor have all been updated as they reach the 10th anniversary milestone. There are fixes and some new features that have been added to all three of Apple's professional video apps.

Here are some of the highlights of the updates to Apple's three pro video apps:

The updates are available now for current users of all three apps. Learn more here. I'm hoping to see a major update to Final Cut Pro, Motion, and Compressor by the fall of 2021. I don't have any insight, but I'd love to see Apple swing for the fences.

It's hard to believe that Final Cut Pro X has reached its 10th year and is still going strong (the first iteration debuted in 1999, and I was an early adopter with ver. 1.0). It was at NAB 2011 that Apple debuted FCP X at the Las Vegas SuperMeet. I was anxiously awaiting word on what my favorite app would look like. 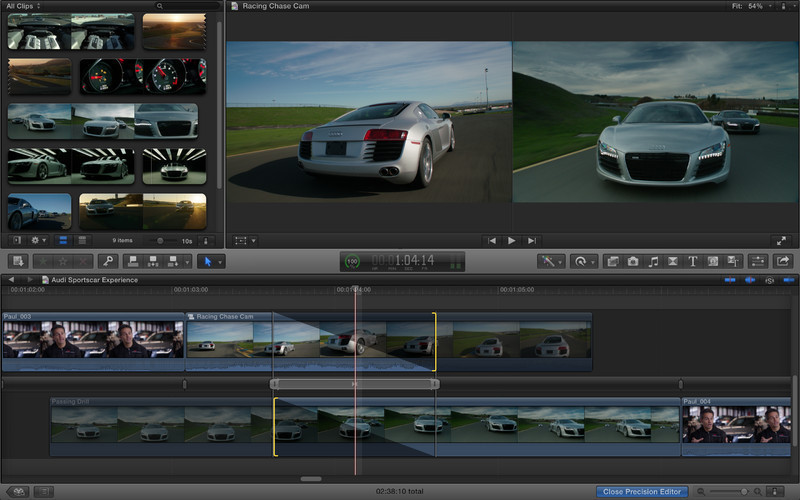 The original FCP X. How things have changed. Image: Apple.

Final Cut Pro 7 had come out in 2009, and there wasn't much in the way of major improvements. You still had to 'go to lunch' when rendering a huge project. The promise of Final Cut Pro X was a faster overall experience and background rendering.

I read the live posts across the web and watched the bootleg video when it came out. People had plenty of questions, but there was overall excitement for the next generation of Apple's pro video editing app.

It debuted on June 21, 2011 for only $299 USD, along with Motion 5 and Compressor 4 for $49 each. Unfortunately, there was a lot of controversy. Apple stopped development and support of FCP 7 — I remember the boxes and discs went up in price on eBay and other sites. There were also features that were missing without any road map of what will be added down the road.

Editors went online to complain about FCP X being 'iMovie Pro,' and Conan O'Brien's editors even made a funny video about it (although Adobe hired them to market Premiere Pro as 'FCP 8').