Remembering Final Cut Pro 7 - the end of an era 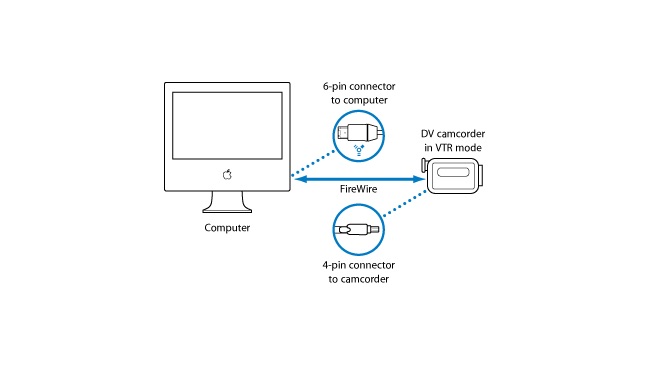 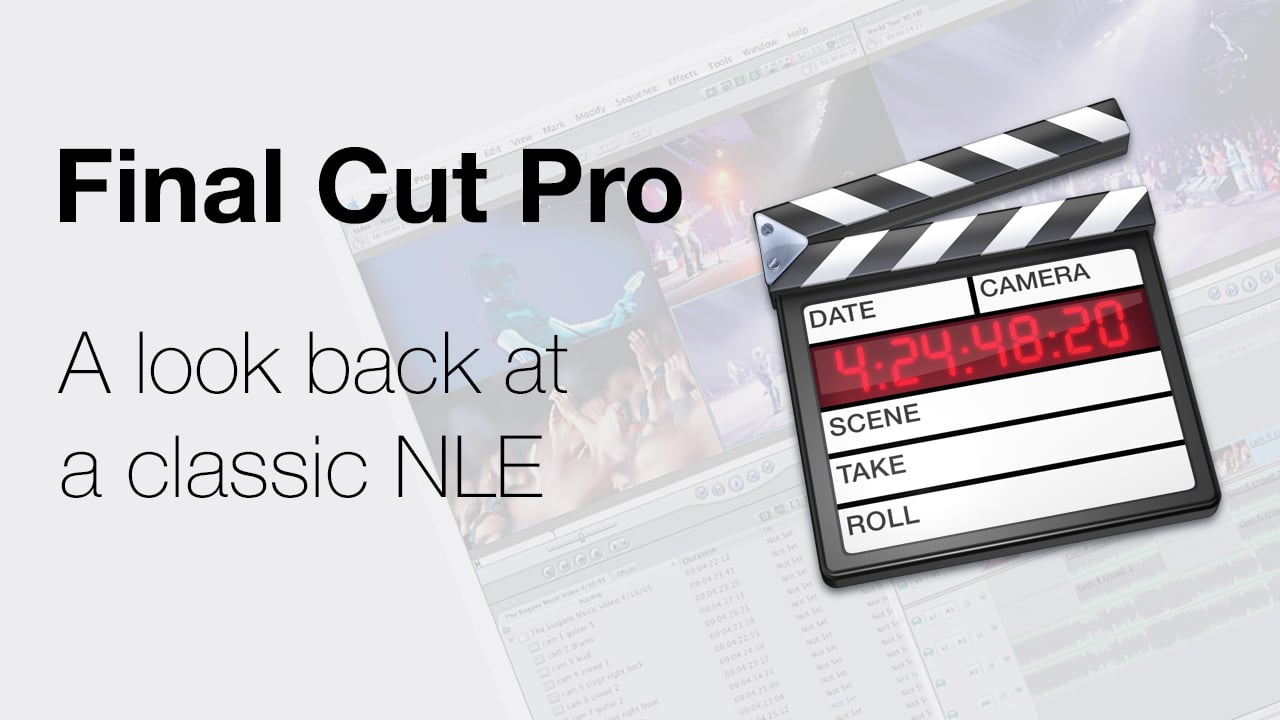 One of the most influential NLEs ever made

News broke recently that Final Cut Pro 7 will no longer work with the upcoming release of macOS 10.13 High Sierra. While this should be hardly surprising given that the last major release of the software was eight years ago, Final Cut Pro certainly turned the post production market on its head upon its release. Arthur Ditner looks back at a few fond Final Cut Classic memories.

Final Cut's runaway success was just one component among several emerging technologies. Right around the year 2000, there was a convergence of a few platforms that collectively changed production and post.

First up the DV codec. Though its 4:2:0 compression is pretty nasty by today's standards, it was absolutely glorious compared to the analogue formats competing in the same price tier. DV most certainly was not superior to Digital Beta in any way. However it looked much better than Hi8 and similar camcorder formats.

FireWire was superior to any plug 'n play format in its day and what it lacked in transfer speed it made up for in convenience. While not faster than arrays of SCSI equipment and external PCI busses found in Avid systems, the ability to offload lossless media from a camcorder onto a laptop was nothing short of a miracle.

And so, Final Cut was able to natively interface with DV equipment over FireWire and that was the recipe for success. It is quite possible that FCP wouldn’t have made the same level of impact if this relationship hadn’t formed. Capturing video from analogue sources was cumbersome and the quality of the video was poor. FireWire and DV resolved these issues. 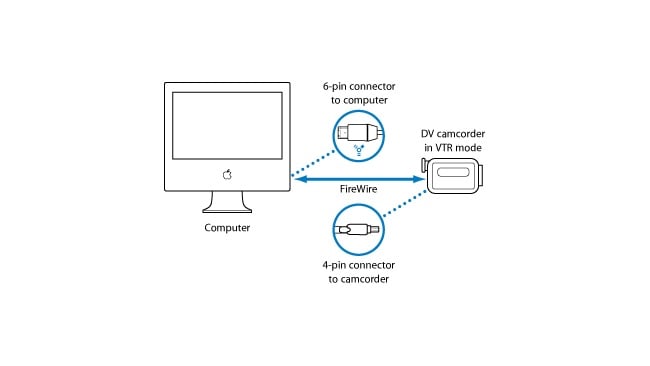 New workflows emerged overnight. Video production on a laptop became a reality. Assembling rushes in a hotel room, cutting wedding videos at the wedding reception, internalising corporate video production, producing video content for the web are all examples of how video production was now in the hands of the many and not just the select few.

By allowing anyone to produce hardware and software within the Final Cut platform, a whole new market of products flooded the market. Manufacturers such as AJA, Blackmagic and Matrox brought capture cards and professional monitoring to the market at a small fraction of the cost of an Avid Adrenaline.

Apple users are quite notorious for their loyalty and outspoken opinions and FCP users are cut from the same cloth. Hop on over to Creative Cow and you will be greeted to find nearly 100,000 threads on the subject of legacy versions of FCP. People loved Final Cut and waited with anticipation to purchase every new release. 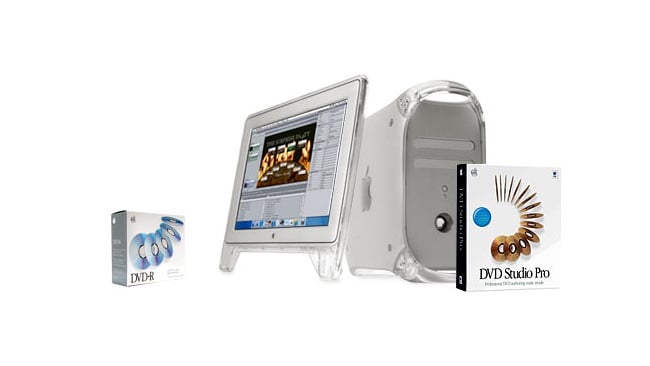 Every one of the Final Cut Studio application user manuals are beautifully written reference materials that every post productional should have on file. You can still freely download them from Apple. Just by flipping through the first few pages, you will quickly find that you will not only learn how to use the software, you will receive conversationally written advice on virtually every major post production workflow in common practice. From ingesting media, preparing media for the conform, telecine, colour, and compression — you'll be hard pressed not finding a useful chapter — even in 2017. They can still be found online and are freely downloadable here.

Before Blackmagic famously released a free version of Resolve, Apple Color was the first real professional grading suite that was reasonably affordable. Bundled with Final Cut Studio, Color started life as Final Touch HD — professional software that cost thousands of dollars. For many users, this was the first time tools like grading mattes, vignettes and tracking were freely available. Sadly, Color never made it past version 1.5 before reaching a premature demise.

While the internet continues to rage about whether Final Cut is “professional”, you would have to agree with me that FCP dramatically challenged the pricing model for post production components. A turnkey Avid system was around $100,000 and varied greatly in terms of features and hardware. Now the marketing hype was a little out of control back in the day. Final Cut most certainly was not $98,500 cheaper than Avid when you added up all the things the software couldn't do. However, it changed the model of what an edit suite ought to be. I admit I’ve never used the multiple ins and outs of the many audio interconnects to be found on the back of an Avid Nitris and I never will. All I need in my workflow, like many others, is a single SDI-in and SDI-out. The Apple edit suite challenged the conventions and industry practices. Who knows where they could have been had they went on with Final Cut 8.