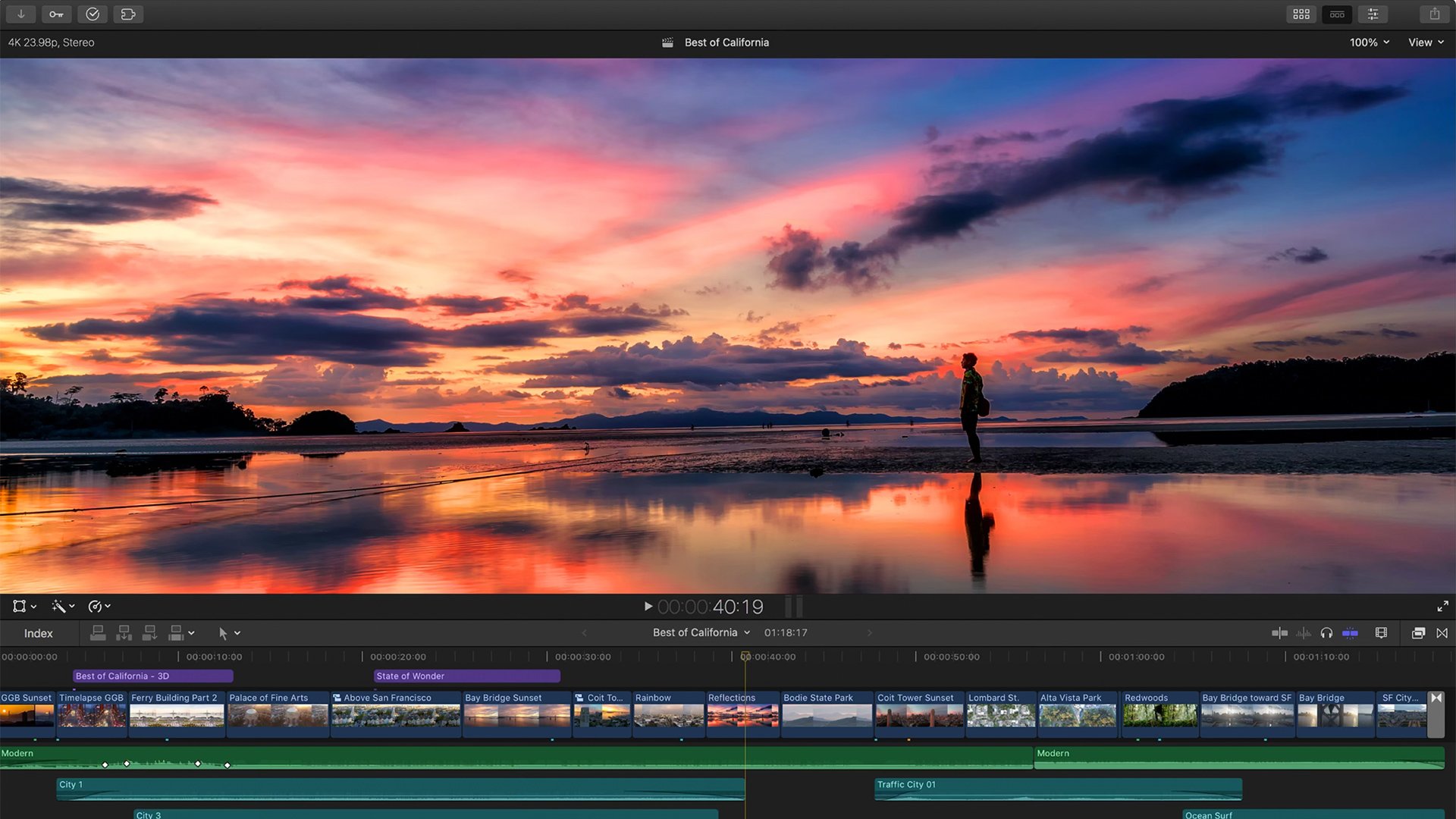 Apple has already announced its first Silicon Macs powered by the M1 chip, and macOS Big Sur is now available for download, so it's only logical it's starting to update its pro-level apps.

Final Cut Pro X 10.5 and Logic Pro X 10.6 have been released, along with updates to Motion, Compressor, Pro Video Formats, and more. 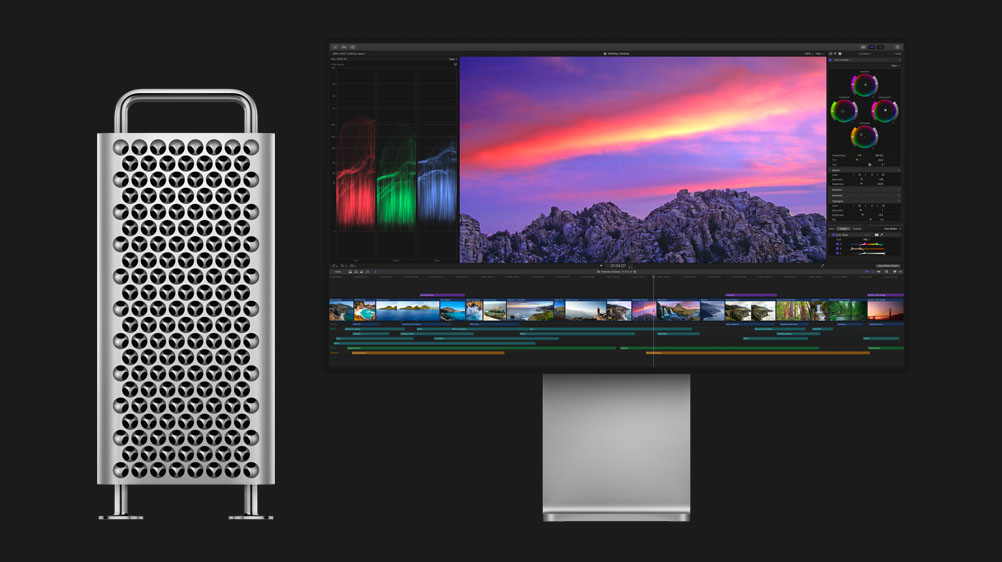 First up is Apple's pro video editor, which is over 21 years old. It takes advantage of the Apple Silicon chips, including accelerated machine learning for Smart Conform via the Apple Neural Engine (great for exporting in different sizes, like for social media).

There are also plenty of improvements and bug fixes, including:

The only big improvement for both apps is they are now both optimized for Apple Silicon chips. Find more information about Motion here and Compressor here.

The major new feature is built-in support for Avid DNxHR and Avid DNxHD decoding and playback. Check out the list of supported formats here. 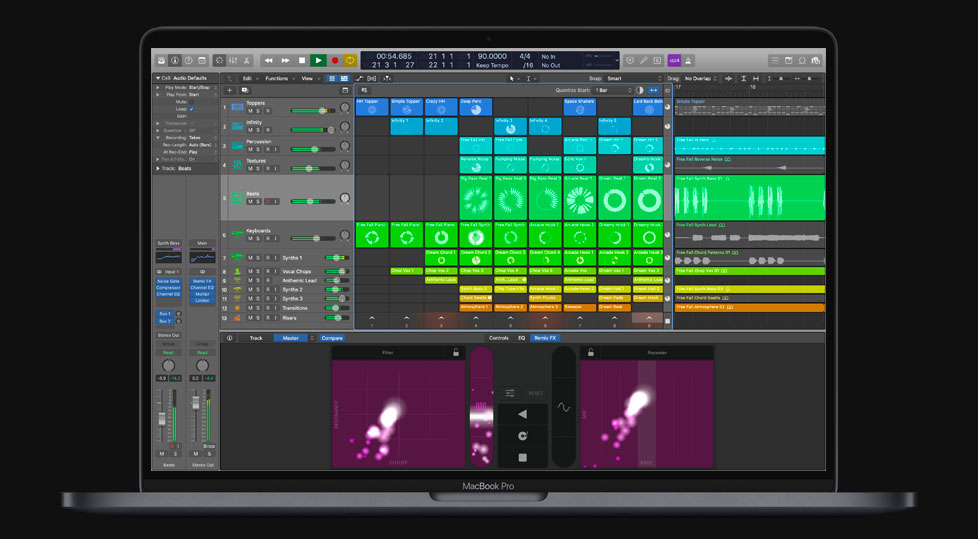 Apple has also updated Logic ProX to ver. 10.6, which includes a few improvements, features, and bug fixes. Like the pro video apps, Logic Pro is optimized for Silicon, plus more:

Apple has also updated the Logic Remote to ver. 1.5, which is for the iPhone or iPad, MainStage to ver. 3.5, and added more loops and patches.

All of Apple's pro-level apps are available now for updating. If you aren't using any of the apps, both Final Cut Pro X and Logic Pro X have a 90-day free trial.