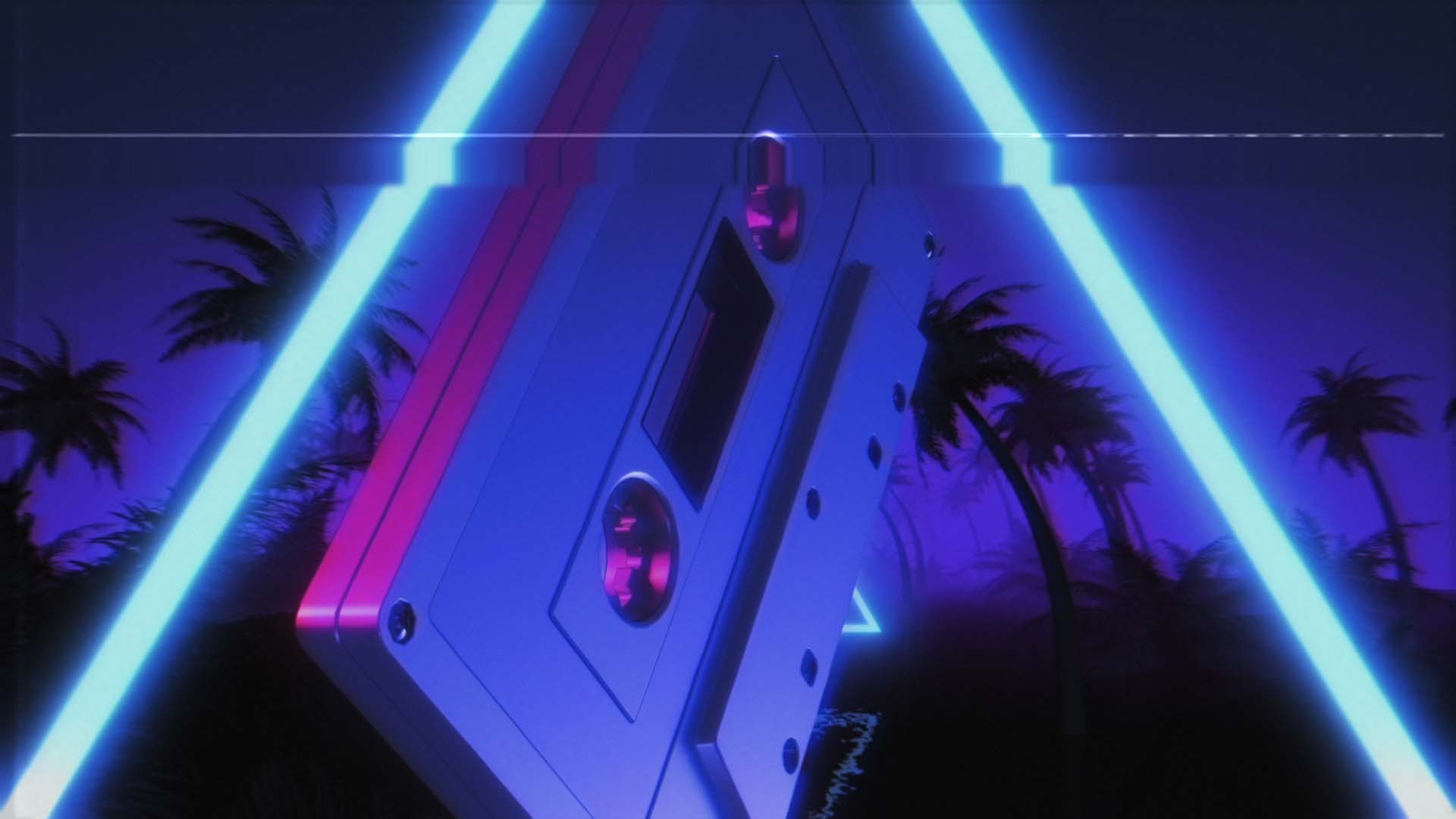 There's no alternative to digital in a world that includes the internet, smartphones, and Spotify. Here's why I don't think that's a problem.

The last couple of years have been notable for dodgy reasoning, wrapped up and presented as absolute truth. In the political arena, the intention is often to cajole, mislead and ultimately convince an audience that there are different versions of the "truth". My view is that if two people have different opinions about a fact, then either it's not a fact, or at least one of them is being disingenuous.

But there are some debates about physical reality that are sincere and fully open to discussion. I think this is OK because we experience the world subjectively, and so how we perceive the world is a perfectly acceptable area for debate.

Before we go on, here's my take on the analogue vs digital argument. Let's assume for the moment that we're talking about digital cinematography. So, which is better? Film or digital video? My answer is that it's whichever seems closest to reality.

Fair enough if you think that's a cop-out, but I don't see how "closeness to reality" could be construed as an unreasonable answer.

But, even if I'm right, it's not that simple. Because it's far too easy to assume that we all agree on what reality actually is.

Admittedly, most of us don't think about reality in this sense at all. For most of us, reality is what we see, hear, touch, smell, and taste in our everyday lives. Unless we're watching a film when the latter three of those senses don't apply.

That leaves sound and vision

It depends on how you measure reality. I'm guessing that you'd do that by comparing what it would be like for you to be in the same room as the recording - hearing the sound directly, with what you hear coming out of the loudspeakers. That seems reasonable. But it's definitely not objective.

The problem is that your hearing and brain impose a fingerprint or signature on the sound. You're not hearing reality at all: you're perceiving the original sound after it's been processed by your own perception. To put it another way, you are not a scientific instrument. But not even a scientific instrument can measure reality absolutely, although it will probably get a lot closer than your hearing. That leaves us with the troubling conclusion that the best sound is one that nobody hears.

My feeling is that this argument gets us nowhere because what we should be discussing is what's the best way to record sound - any sound.

I think digital wins here because while it's easy to show that early digital recordings weren't perfect, there is almost no limit to the detail in which we can record sound now if we want to. Higher sample rates? No problem. Audio sample rates are a tiny fraction of what today's processors can handle. Greater bit depths? How about a battery-operated recorder with 32-bit floating-point resolution?

But let's not get carried away. Even digital recordings rely on analogue electronics, in the Digital to Analogue Converters (DACs) and Analogue to Digital Converters (ADCs). Designing these things is not easy, and the best DACs employ advanced techniques to carry out something that sounds like it ought to be simple. There's no ADC in the world that can record 32-bit floating-point audio. From what I have heard about these 32-bit recorders, they overlap multiple ADCs to give a wider dynamic range.

As I get older, my hearing has lost precision. I'm pretty sure that I couldn't spot the difference (or at least say which is better) between the very best analogue recordings and the best digital ones. But I'm confident that the digital ones would have the edge.

Because I said at the beginning that the best recording is the one that gets closest to reality. Modern digital techniques are incredibly accurate, and they will continue to improve. Don't be persuaded by those who say that "digital recording loses something between the samples". That's based on a misunderstanding of sampling theory (and practise). It's like saying my laptop will fall through my desk because there's so much space between the atoms.

The samples aren't relevant at the scale and perspective with which we listen to or view digital media. In any case, the well established Nyquist theorem tells us that if certain conditions are met (and they're mostly easy to meet), there will literally be no difference between the original sound and the digitally recorded one.

Some prefer the "sound" of analogue media. I can't argue with that, but subjective preference is not the same as accuracy.

Ultimately, it doesn't matter, whatever you think. What we perceive as reality is nothing of the sort. In the objective world - away from our cranky cognitive mechanisms - colours aren't colourful, sounds are just vibrations, and images are macro representations of bunches of atomic and sub-atomic particles.

So, keep liking what you like, but remember, there's no need to think too deeply about it.