If you need a low light capable camera it looks like Canon's new ML-100 and ML-105 could be exactly what you are looking for, with an astounding ISO 4,500,000 capability.

Canon is updating its line of multi-purposes low light industrial cameras with the introduction of the ML-100 and ML-105 box cameras. These are updated versions of Canon’s ME20F cameras, increasing the sensitivity to a minimum illumination of less than .0005 lux at 75db gain. For those who don’t want to take the time to do the math, that translates to an ISO of 4,500,000. The prior model “only” maxed out at ISO 4,000,000.

Both of the new cameras are based around a new full-frame 19-micron sensor. They are available either in EF or M58 mounts. They differ in video output configurations. The ML-100 sports a CoaExpress terminal, a single cable video/camera control/power cable. It can output a 1080p 12 bit RAW signal at up to 73fps. That rises to 164 fps at 720p when using a portion of the sensor. The ML-105 has a 3G HD/SDI terminal with 4:2:2 10 bit output. The ML-105 retains the DIGIC DV4 sensor found in the ME20 cameras. 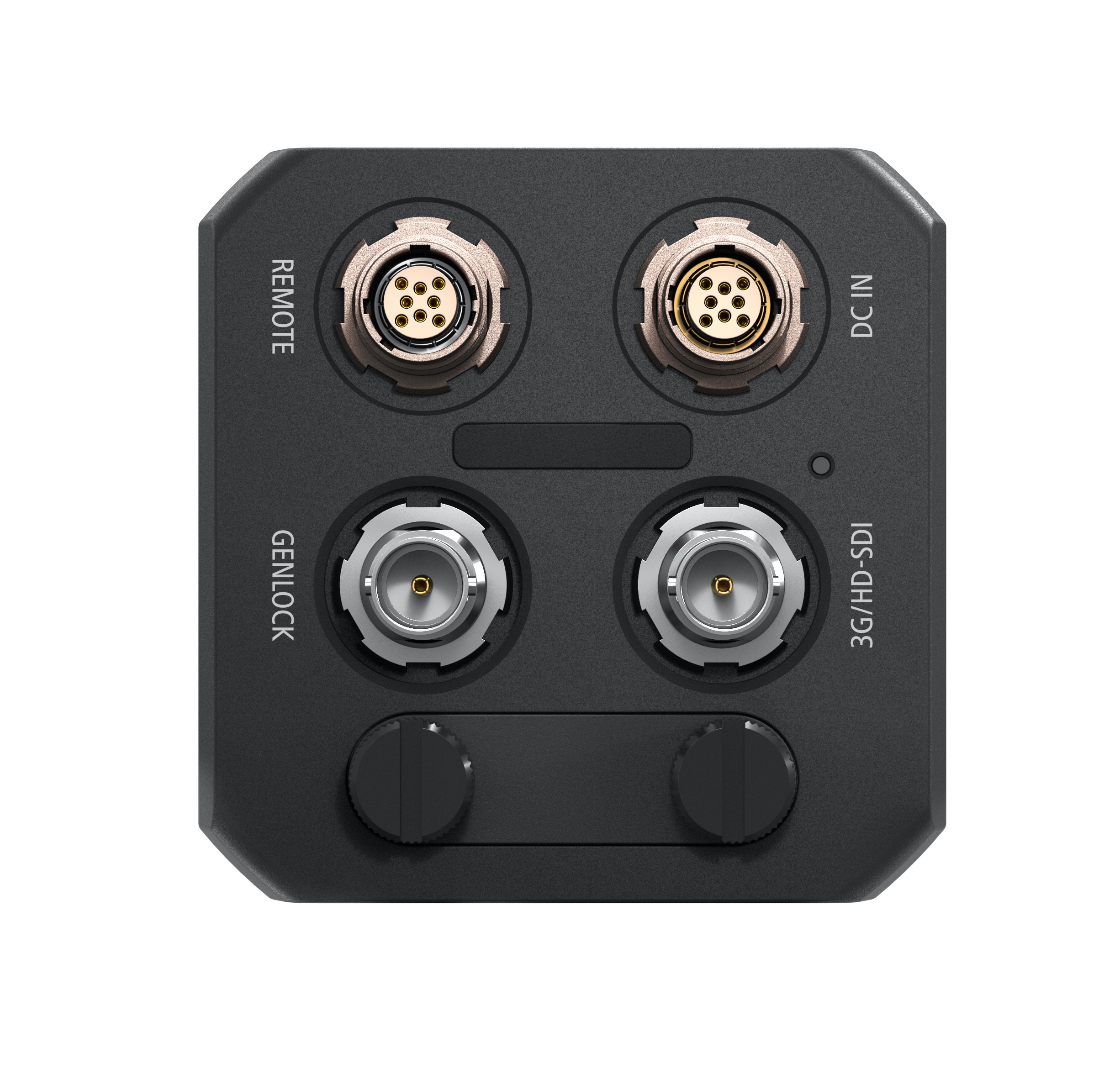 While clearly targeting industrial applications, such high speed box cameras definitely have a use in the production world for the capture of extreme low light scenes albeit only in 1080 or 720 resolutions. With choices of RAW or 4:2:2 10 bit, output can readily fit into existing post workflows.