Patent litigation is not a spectator sport 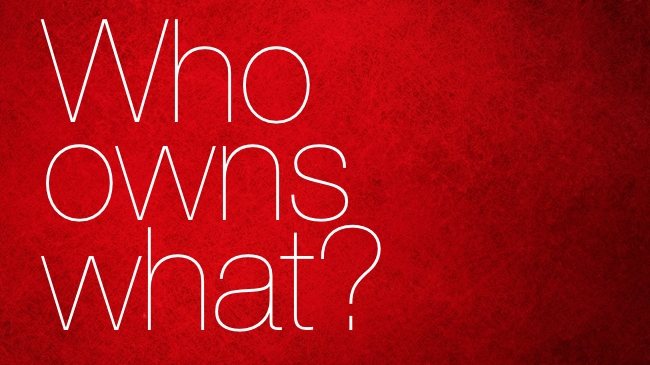 You may have heard that one of the top camera manufacturers is taking legal action against another for alleged patent infringement. This is news, but there's very little point in speculating about the outcome at this stage. Only a select group of people working for those companies will have access to evidence that proves the rights or wrongs of the case. We certainly don't

What we do know is that in this hyper-competitive era where we have exponential progress in almost all fields of development, there's an unattractive tendency for companies to "genericise" their intellectual property claims. There was a big fuss in the UK media recently when Blackberry evaded questions about whether their new phone was "Influenced by Apple". A rather hapless European executive from the company went into such a wide orbit around the issue that the radio news presenters were incredulous.

But what could the poor guy have done? The reality is that everything's been influenced by the iPhone, from smartphones to toilet brushes. That's because the world changed when it was announced. To a greater or lesser extent, it set the agenda for technology and style for the next decade. The iPhone wasn't unique in this. But has Blackberry copied it? Who knows, but, if you're going to be reasonable about it, and as long as you're not going to insist on competitors being restricted to triangular screens, then quite probably not.

It often all hinges on what is obvious. Is a rounded rectangle obvious? Well, it depends how rounded. Surely no-one would have built a phone with corners so sharp that they snag the linings of your pockets. And if you make the corners round enough, what you have is a circle, not a rectangle.

And what if you're merely instantiating a point on an upwardly curving trend? I wouldn't have thought that being first to, say, 4K, would entitle you to prevent someone else claiming that resolution as well.

So, this little post is not about any companies or litigant parties in particular. It's about ideas, and how hard it is to encapsulate them in a description that is unambiguous and precise, and about whether, even if you do that, the idea you're claiming to be yours is anything other than obvious.

So don't hold your breath. Because the first real news in cases like this will actually be the final verdict.