AtomX CAST from Atomos: Turn your Ninja V into a multi-input switcher 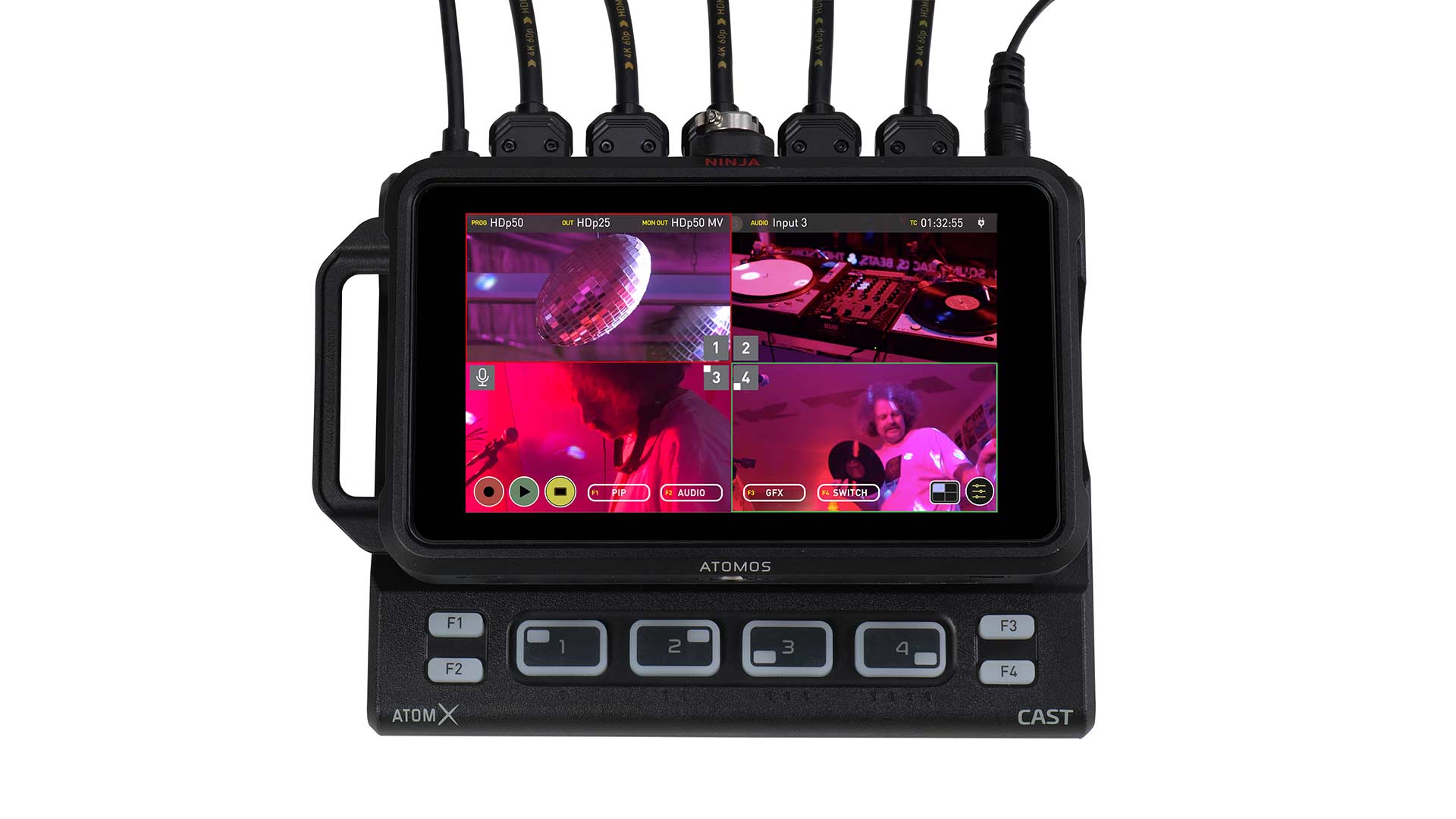 The system uses the AtomX expansion port on the devices to expand their capabilities. Atomos describes the AtomX CAST as being “for video creators and anybody who wants to make broadcast quality multi-camera programs simply and quickly from anywhere.”

The company claims that the device makes the Ninja V devices into an all-in-one live switching and streaming solution, making them into what the company is calling the Ninja CAST. The AtomX CAST gives the Ninja V four HDMI inputs and physical buttons allowing users to connect any device that can output a signal over that protocol. They can then use the touch screen or the physical buttons to switch between sources.

One use that the device can be put to is for webinars and conferences. When the Ninja CAST is attached to a computer it appears as a webcam, working with most major video apps such as Skype, Zoom, and Teams, without needing to install any additional drivers. Synch is also apparently taken care of, and you can mix and match interlaced and progressive HD sources and different frame rates. 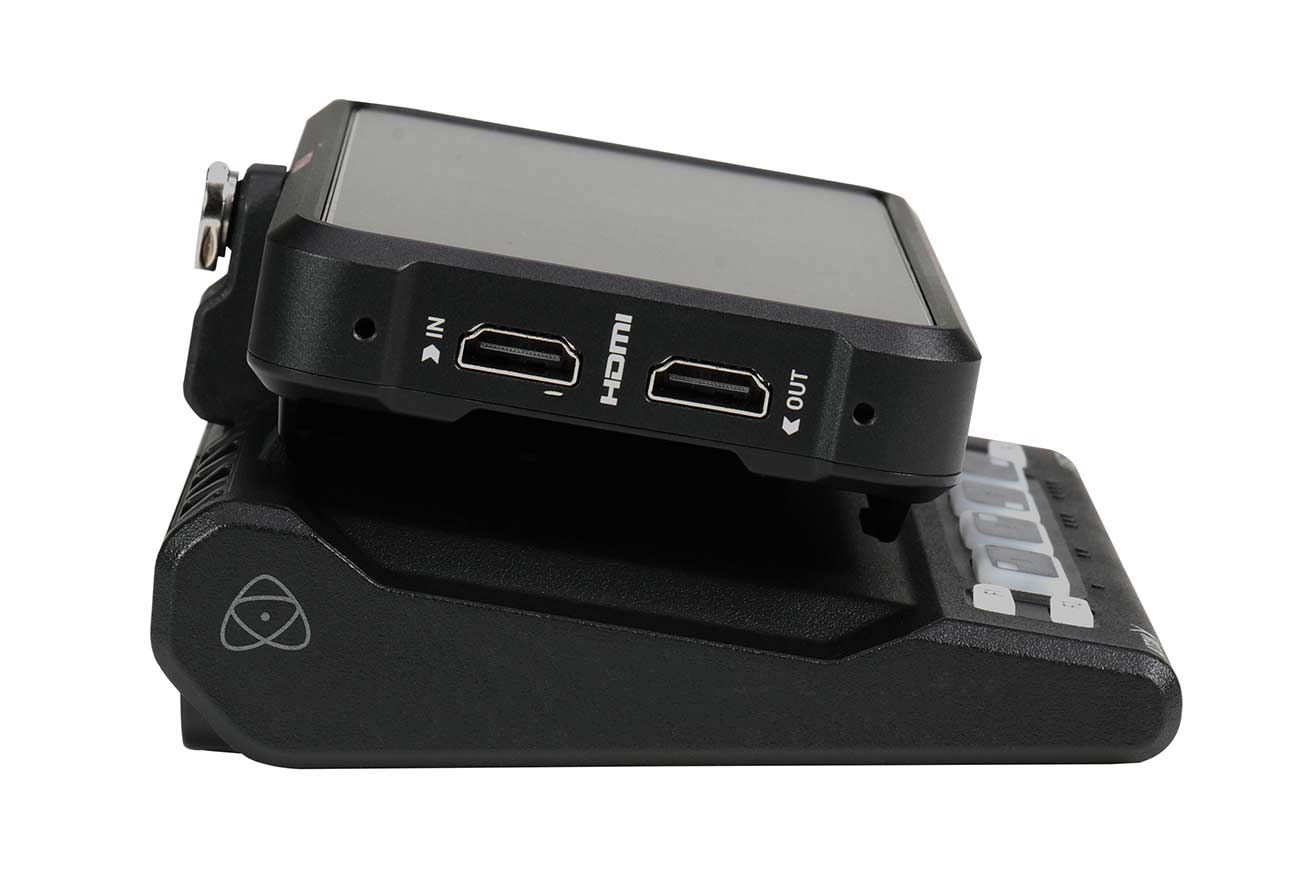 A side view of the AtomX CAST with the Ninja V attached. Image: Atomos.

Additionally users can use the device to overlay graphics such as logos and lower thirds etc, as well as picture in picture effects. There’s also dedicated controls for these features. All buttons are illuminated so that the system can be used easily with dark environments.

Multiview allows you to see each input displayed on the Ninja V/V+ simultaneously so that you can check for exposure and that everything is coming through correctly, along with audio level monitoring. The HDMI out that is already on the Ninja devices can be used as a duplicate output or a dedicated multi view output.

In all the AtomX CAST appears to be an extremely interesting device that could be taken pretty much anywhere and stowed away in a small kit bag with barely any bulk penalty. The AtomX CAST will be available in July for US$399 or as a Ninja CAST bundle with the Nina V for US$949, also in July. For more information visit the Atomos website.