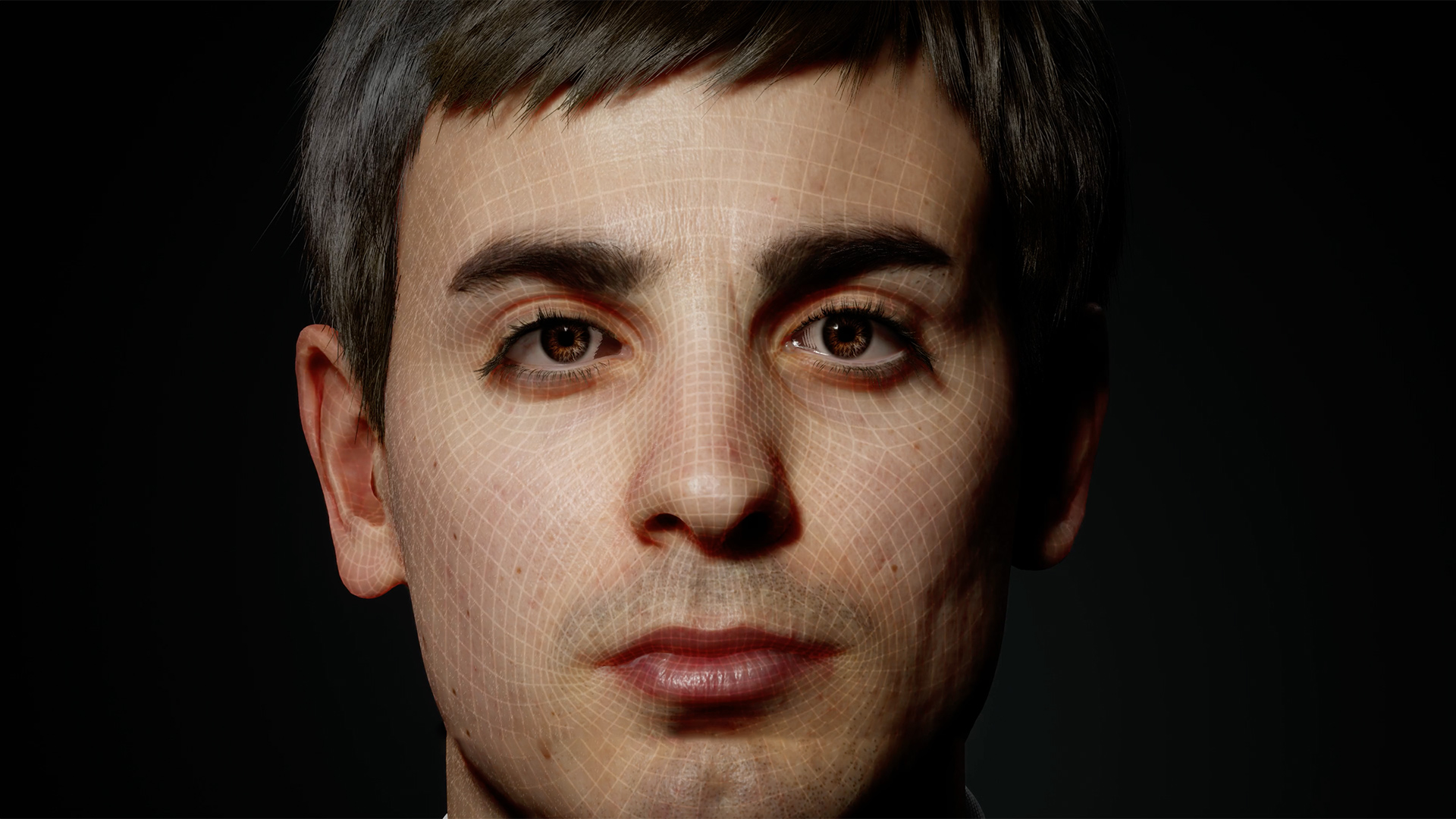 Replay: The premise that the days of the video camera are numbered sounds outlandish, but it might not be quite as far-fetched as it seems.

Way back in the depths of time, before the dinosaurs ruled the earth, and while life was still primordial soup, we published this article.

It was called “You don’t need cameras any more” and it was one of our earliest published articles. The basic premise behind it was amazement at the photorealistic quality of some CGI rendered lemons, produced with Blender. This was nine years ago, although it feels like yesterday. Back then the idea that these same lemons, with the same lighting, texture, and subtly could be animated at high frame rates in real-time would have been unheard of. Realtime raytracing was something that was said to be impossible. Yet look at where we are now.

Systems like Unreal Engine can generate such photorealistic graphics in realtime that it is being used to create virtual sets for television and film. But this isn’t power that is reserved for supercomputers that take up entire warehouses. This is stuff that can be done on a powerful desktop PC that any one of us could buy.

The concept that we don’t need cameras any more has some resonance. Years ago my background was in computer animation. I actually moved to video because it was a way of doing animation without all the legwork. These days things are far easier, although generally to animate a person realistically requires at least some work. But here again AI is making things a lot easier. It’s only a matter of time before drag and drop animation becomes available to the point where anyone with a powerful smartphone can 3D scan a person in, and then tell the system that they want them to “walk over there” on a virtual set.

When we reach that point, we really will face the question of whether cameras are necessary. Why go to a location and hire actors if it can be performed, indistinguishable from reality, inside a computer? Especially if that technology is available to filmmakers of all budgets.

With the problems the world is currently facing it is an important issue to face up to as well. With one of the biggest cinema chains, Regal, being closed down as a result of the pandemic and the film production world still nowhere near running at a normal pace, other options for producing content will need to fill a void. It’s also likely that it won’t be long before someone involved in production asks the question “Could we actually produce an entirely CGI movie that was indistinguishable from one that was shot with real actors?”

We have the technology

We have the technology available now to do it. Alita: Battle Angel was a really good example of a CGI/live blend that showed how effective CGI could be when it came to a virtual actor emoting on screen. Avatar 2 is coming as well.

However these are sci-fi actioners. It’s one thing to create an imaginary alien world, which as an audience we don’t have a point of reference for in our own lives. It’s quite another to ask “Could the next James Bond film be entirely CGI generated?” Or to make a film such as Knives Out where everything is character driven, without the crutch of big explosions and car chases.

The reason we haven’t seen such films made entirely with CGI has nothing to do with whether it is possible or not. It is a matter of cost and effort. Until Covid-19 hit there was no financial incentive to do such a thing. Right now though, when a lot of filming is impractical or requires big hoops to be jumped through to remain Covid safe, there may well be a reason to go ahead. Actors can be virtually recreated and provide the voices, but the entire production workflow can be performed completely remotely.

So although the question posed by the original article may have seemed a little premature at the time of publication, it is now one that we might have to ask seriously.