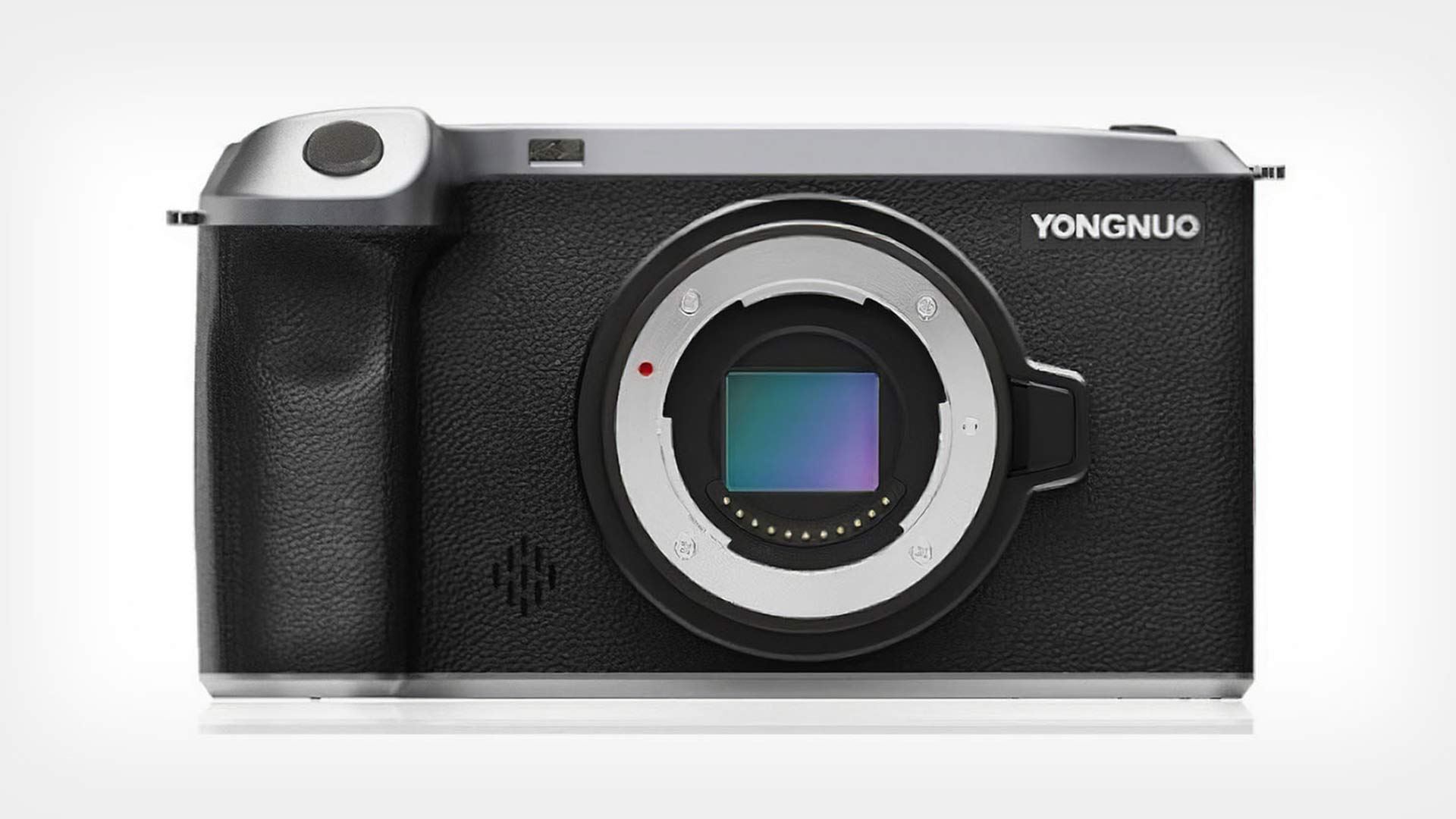 Yongnuo is better known for its lenses, but it is also continuing a journey into mirrorless camera production with the Android powered YN455.

The company previously produced the YN450, also Android powered, in 2018. The device used an MFT sized sensor, which could produce 16MP photos and 4K video, and oddly used an EF mount. The reason you might not have heard of it is because it was never available outside China. There was also a later variant of the camera that featured an MFT mount.

We understand that the YN450 never really gained traction and didn’t exactly set the camera reviews world alight. Making cameras is hard, and it is possibly unreasonable to expect perfection straight away. However Photorumors reports that the company has revealed the new YN455 with what appears to much improved specifications. 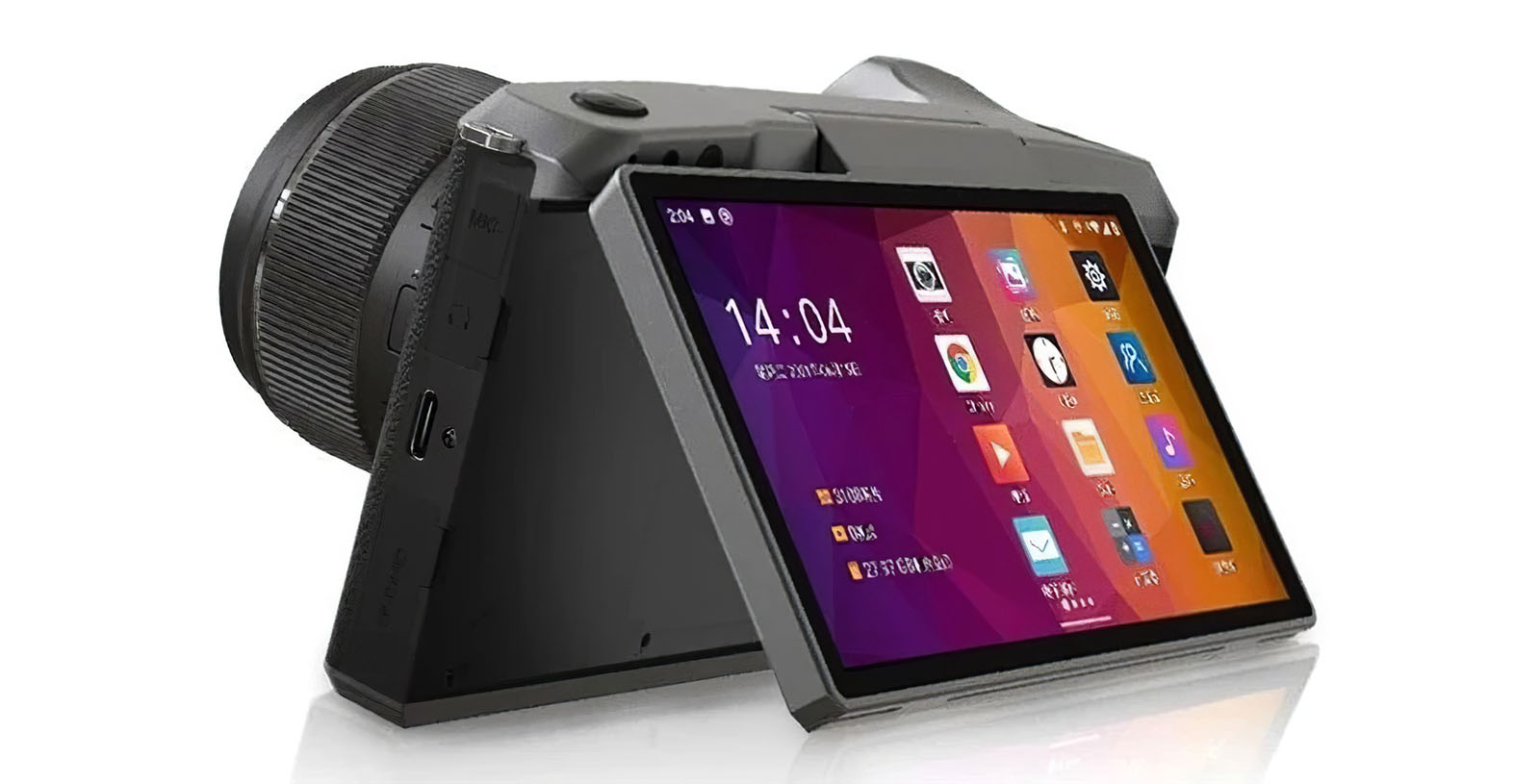 Play games on your smartph... we mean camera. Image: Yongnuo

It features a 20MP MFT sized sensor coupled to a 2.2GHz 8-core Snapdragon SoC processor with 6GB of RAM. There’s 64GB of internal storage, although users can also use Micro SD cards up to 256GB capacity.

The rear of the camera features a large 5” touch display, which unlike the previous models is now tiltable right up to the point at which it can be used as a selfie screen. There’s also 4G network compatibility using a Nano-SIM.

Other specs include 4K video up to 30p, separate 3.5mm headphone and mic jacks, Bluetooth 5.0, GPS, and dual USB-C ports, with 1080p output on the side and OTG compatibility on the bottom. The battery is a removable 18W affair with PD/QC3 fast charge capability. 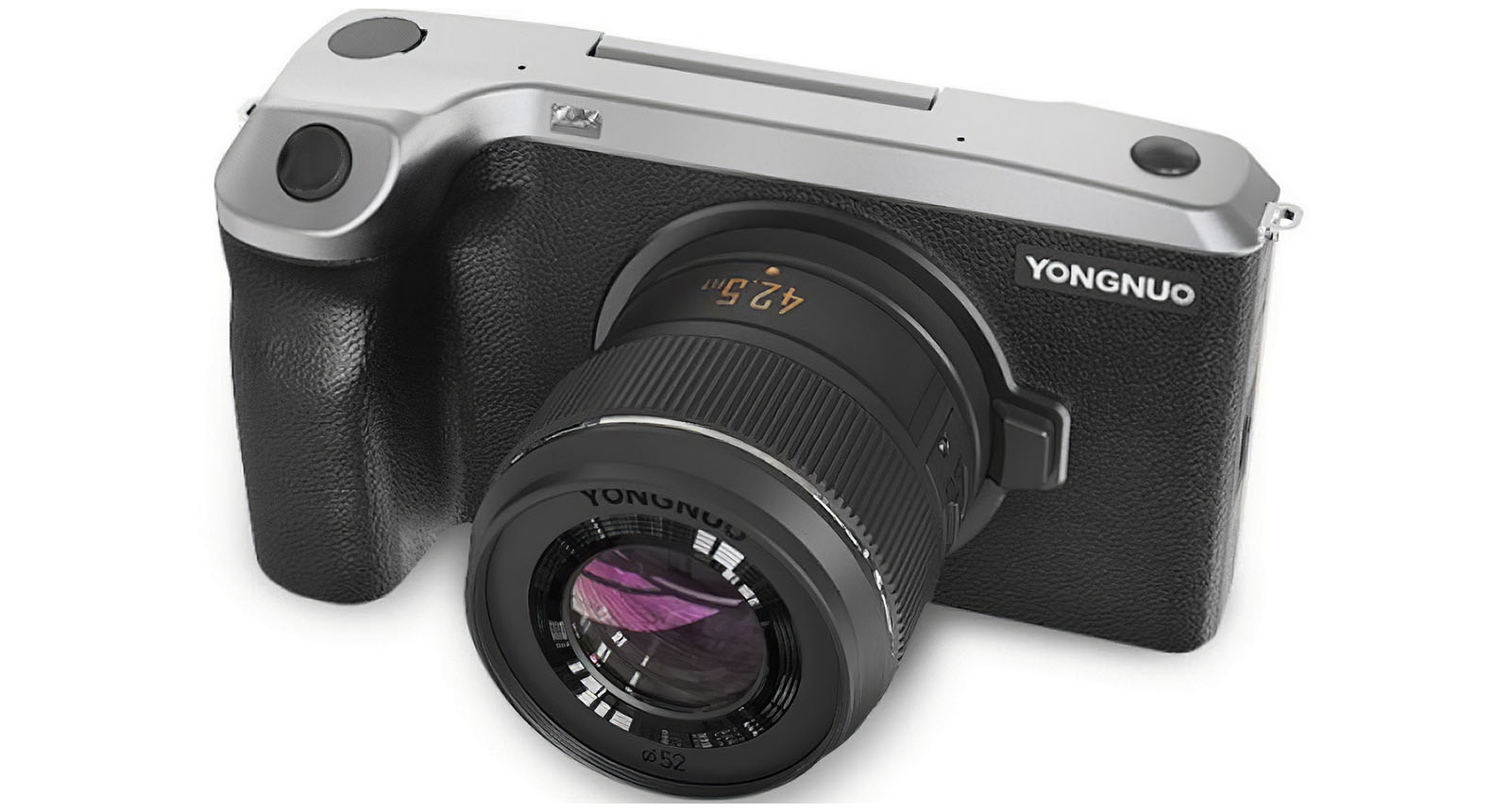 The YN455 runs Android 10, and what’s interesting is that given the chip that is powering it, it will be quite possible that full editing of photos and video will be available using any Android editing app you care to mention.

It begs a question, is the YN455 a camera that is also a phone, or is it a smartphone that has taken its camera functionality to the extreme? The key advantage of the YN455 is of course that it has a much larger sensor than any smartphone, and the lenses are interchangeable. But it still begs the question of why?

An obvious answer is that perhaps developing on an already available OS cuts down on development costs. We don’t know whether the YN455 will be available outside of China, nor has any release date been mentioned. We also don’t know if the company will be running a name competition again like it did for the YN450.

It is another clear indication of how the landscape can change, or is changing. Manufacturers like Yongnuo, if they manage the sales, can often surprise us further down the line. We only have to look at how companies like DJI and Insta360 have come from humble beginnings and disrupted industries with extremely capable and high quality products.