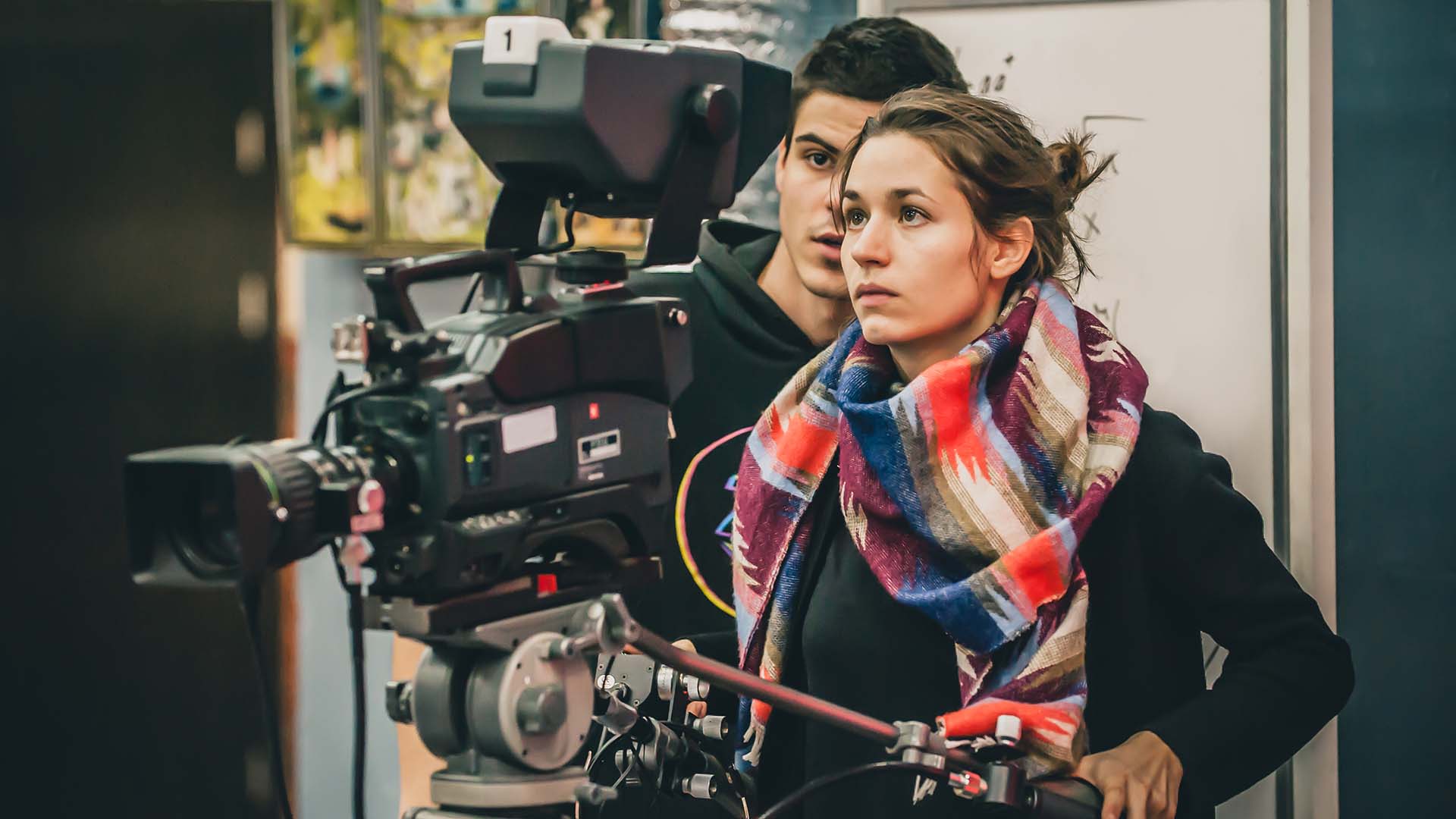 Hilariously, for an organisation with an annual budget pushing four billion British pounds, the BBC still broadcasts at least some of its output in standard definition. But this isn't to be a technologist's hatchet job on the UK's bounciest political football. The shortcomings of the BBC in terms of pixel count are just one reason to suppose that, despite the inexplicable ambitions of some fairly prominent new media creators, broadcast is changing to the extent that making it big in traditional media actually looks less and less attractive as time goes on.

Throwing rocks at the BBC's most determinedly yokel-centric current affairs broadcasting might seem like victimising a soft target, though. Consider, then, that YouTube videos criticising The CW's Batwoman have sometimes outperformed certain episodes of the show itself in terms of sheer viewership. Another easy score? Well, possibly, depending on whether we're most interested in the opinion of reviewers or the paying audience, but the fact remains. The most popular stuff on YouTube might be the televisual equivalent of junk food, but it's very hard to argue with ten and a quarter billion views for Baby Shark Dance.

At least it's not a reaction video with its thumbnail taken from a photo session titled "aghast gawping".

So,  while even Miss Two and a Half Million Subscribers up there probably still feels somewhat beholden to the capricious whim of the algorithm, the reality is that making stuff for the internet can feel a lot more like what we hoped filmmaking would be when we first saw the extra features on a DVD. It's rarely recognised that the EPK unit spent three months hanging around a film set in pursuit of barely enough material to assemble a thirty-second montage of people not looking exhausted.

Putting the 'fun' back into filmmaking

YouTube is fun by comparison. Enduring all those sleepless nights in the creation of one's own content, in pursuit of a YouTube channel worth money, is one thing. Doing it in support of a script from which every corpuscle of personality has been painstakingly erased, in support of somebody else's Beverly Hills lifestyle, is harder to stomach.

YouTube's suggestion engine might have even less personality than the average cigar-chewing producer, but people trying to satisfy it are at least free of the vast hierarchy of political intrigue required to satisfy every board of directors behind those minute-long compilations of company logos that decorate the opening of modern films. To some extent that sort of chicanery is replaced in the world of user-generated content by the wingéd monkeys of reactionary social media, although it's not as if old media is somehow immune from that either.

But despite it all, there are some things TikTok and Instagram still don't do. Anyone who wants to get their face on the wall at Warner still has very little choice but to seize a machete and hack their way through the steaming, fetid jungles of the traditional route. Some people might ask, in that case, if the person involved was into filmmaking, or into the idea of being in filmmaking, as if the four-storey poster of one's own face, the first-class international travel, the money and the attendants and the private trailer parked outside the location are... well, OK they are nice, but a purist would insist that it really ought to be about the work, darlings. What matters, then, is that it's no longer clear that traditional media is the best place to do that work.

And to get back to our initial, more technical thesis, YouTube really is often capable of better pictures than broadcast TV. The old guard of broadcast engineering is much more beholden to the idea that the equipment is defined once in a standards document and remains static for decades. By comparison, H.265 (2013) followed H.264 (2004) in nine years, and H.266 (2020) appeared in just seven; the technological singularity creeping up on us, perhaps. It's not necessarily a good idea to conflate the technology with the business protocol too closely, given the production process is exactly the same for either. It's also true that both traditional and new media can be equally unpleasant to new entrants, offering very little by way of money or status for year after year, and with high level success reliant on at least as much luck as skill.

But if anyone can think of any good solid reasons why anyone making any sort of living out of YouTube would preferentially value a career in conventional film and TV, please state them in the area reserved below for remarks. Ideally, bear in mind that those remarks are not limited to 280 characters in length, and we sit here proudly on the fence between every generation of media there's ever been, a place where nuance is a good thing.