3 minute read
The Cooke S8/I range of lenses are 'all-spherical' with no aspherical elements.

Camera lenses are often described as being 'aspherical', but what does it mean, and is it the only way to design a lens?

Questions like “how do lenses work” can be dangerous, especially if we start demanding answers in terms of how photons actually interact with curved glass surfaces. Still, even without reference to Feynman’s QED (which answers exactly those questions) we can dispel a common idea about lenses: very few of them really ought to be spherical, even though the word comes up a lot in a recent Cooke press release about the S7 and S8 lens ranges.

That’s not quite always the case. When NASA built the Hubble Space Telescope, it required a mirror nearly two and a half metres (pushing eight feet) in diameter. Hubble is a reflecting telescope, so it uses mirrors, not lenses, to magnify things. Overlooking the absolutely bowel-loosening SNAFU that eventually led to Hubble needing glasses, creating that mirror was a huge project in itself, and one requiring the most staggering levels of precision. To put things in perspective, that error in the final polishing of the mirror was about a fiftieth the diameter of a human hair, and it wasn’t really a mistake in the polishing – it was quite deliberately made to precisely the wrong shape due to a glitch in a measuring instrument.

Rumours abound that the Hubble is more or less a repurposed KH-11 Kennen spy satellite set to look up rather than down, and blurry photographs of real KH-11s by amateurs with ground-based telescopes tend to confirm this at least in the broad strokes. While that makes Hubble seem a bit less special, it did mean that some spy satellite technology could be used to ease the construction process. Part of that technology included the machinery to make the mirror, which involved pouring molten glass into a spinning dish, with the intention that the centrifugal acceleration would cause the glass to form a perfect parabola. The fact that spinning trays of liquid do this is something that Isaac Newton had reported a long time before.

It’s a well-established trick now, with liquid-mirror telescopes sometimes based on reflective liquid metals like mercury, but to people used to discussing strictly spherical lenses, it’s not quite what we’d expect. A parabolic surface like that is not a section of a sphere. That’s not too much of a surprise if we consider that the reflector in a flashlight is pretty obviously not a section of a sphere, either, but we are used to referring to non-anamorphic lenses as, well, spherical. 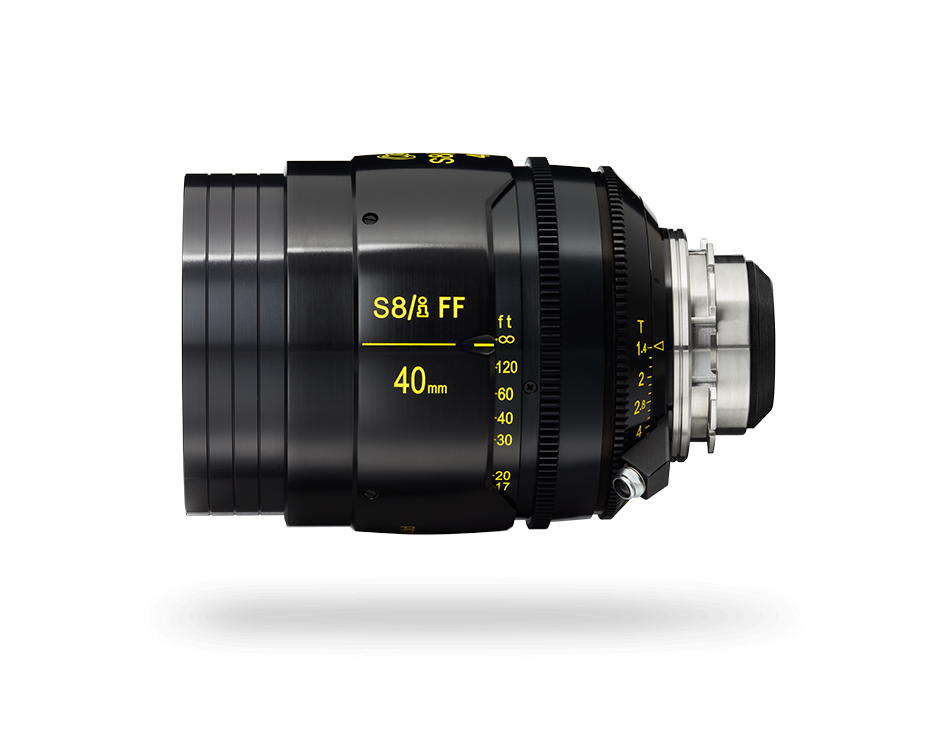 What does a lens really lose by not featuring aspherical elements?

What’s actually going on here is that we’re relying on the fact that when we’re only looking at the very peak of the shape, the very point of the parabola, as it were, it’s extremely close to being a section of a circle. Often, it’s close enough that even quite high end photographic lens designs don’t need to worry about the difference.

But does that mean we’re accepting some degree of compromise? Possibly, although given spherical elements are much, much, much easier to make, sometimes we’re better off with a simple design made very well, rather than an ideal, aspherical design made rather less well, or at vastly higher cost. The best optical houses in the world would accept that grinding and polishing an aspherical lens element is massively more complicated than a spherical one.

And aspherical elements in a lot of modern lenses are not actually there to correct for the fact that most of the lens elements are truly spherical. They’re often used to perform clever tricks around minimising chromatic aberration, making wider-angle lenses seem less distorted, or making the lens overall smaller and easier to make by doing the job of several elements at once.

So when Cooke describes its S8/I as being “designed without any aspherical elements” it’s referring to a deliberate decision not to pursue the zenith of optical performance, or at least “performance” in the dry, laboratory-technician, technical sense. What’s this implies is that the designers chose not to correct certain aspects of optical performance that an aspherical element might have been able to avoid.

That might mean all kinds of things to a cinematographer, but we could reasonably speculate about corner falloff; these lenses are likely to be objectively less sharp than designs including aspherical elements, though probably not much, and Cooke has never really sold the absolute zenity of technically-observable acutance anyway.

With computer-controlled lens grinding and polishing devices capable of making aspherical elements more easily than ever, it’s no longer particularly unusual to see a pocket point-and-shoot camera with the word “aspherical” on its lens (inasmuch as it’s usual to see pocket cameras in 2022 at all). Cooke’s decision thus speaks of an intention to embrace a mid-century, classic design aesthetic, something that’s probably something of a no-brainer as a famed optical house in 2022.

And yes, anamorphics are “aspherical” at least according to the letter of the term’s meaning, though the lens elements that make them work are “cylindrical,” meaning they’re curved in one direction and not in the other, which still involves sections of a circle when it probably shouldn’t, but then again, nobody shoots anamorphic for the precision.