What does a DP do, and how do they approach filmmaking? 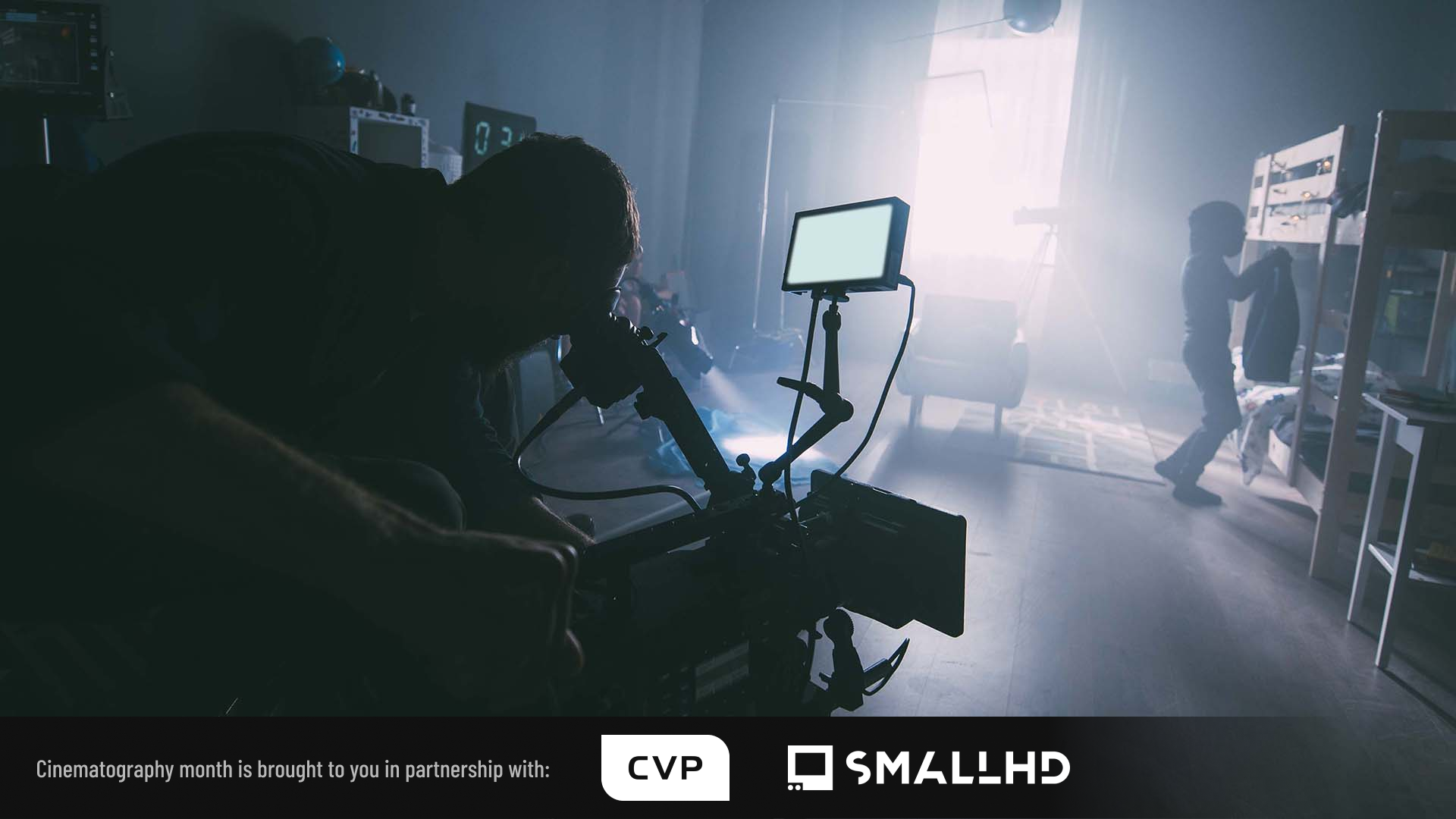 The relationship between the director and cinematographer is one of the most important on any film set, but it’s always different.

It starts with the very first meeting or interview. I always try to come to this with some ideas of how I think the film should look. This might just be a dozen images on a Pinterest board. There is always the risk that the director has a completely different look in mind, but usually they will appreciate the effort anyway, and learning what they don’t like is just as valuable as learning what they do. Hopefully there will be an exchange of ideas and reference materials throughout pre-production until director and DP are in sync ready for the shoot.

When it comes to choosing camera angles, directors can have vastly different approaches. For one feature film I worked on this year, the director left shot selection entirely up to me. I tentatively drew up a shot-list for a key scene at the request of the producer, and when I gathered from the director’s feedback that he was happy to leave me to it, I carried on. During rehearsals with the cast I took a ton of photographs using the Artemis Pro director’s viewfinder app and used those to generate storyboards for the entire film. I wondered how closely we might stick to those when we started filming, and the answer was: very closely. I’ve never had so much freedom as a DP.

At the other end of the scale, I’ve done films where the director not only wrote the shot-list entirely by themselves but wouldn’t even show it to me until we were on set about to shoot it. I’ve also done plenty of films where there was no shot-list at all, and I would use Artemis during blocking on the day to present suggested shots to the director.

Often the director will have a clear idea of the most important coverage they want, and I will suggest some more unusual shots which they may or may not like (but either way they might get left until last and dropped because we’ve run out of time).

Lens choice is usually left to me, but occasionally directors have strong feelings on this. These days I almost always show them what it will look like on Artemis before swinging the lens, to save wasting time.

The details of composition – how wide the eye-line is, how much “lead room” or “looking space” the  actor has, how tight the frame-line is to the top of their head – can be a bone of contention if the director has strong opinions. Composition is quite an instinctual thing and it can be difficult if you don’t agree. Usually though you will get a sense quite quickly of what they do and don’t like and adapt accordingly. If you’ve exchanged enough reference images during pre-production then it shouldn’t be a problem.

The same is true of the lighting. Occasionally a director will ask me to change something on set, but if I’ve set the right mood, the mood that has been discussed and developed over weeks of pre-production, then there shouldn’t normally be a problem. Again reference images are vital here.

Having done a fair bit of editing in my time, keeping an eye on how a scene will cut together is always something I’m doing in the back of my mind. How often I speak up about things will depend on how much the director and others (1st AD, script supervisor) seem to be on top of it.

I used to think of my role as a DP as being very specific, and that I should never interfere in other areas of the production, like giving an opinion on a performance or an aspect of the production design. Nowadays I recognise that many directors want a trusted collaborator, a fellow filmmaker, and as long as I’m not treading on people’s toes I will give my input if I feel it’s needed. After all, film is a collaborative medium.