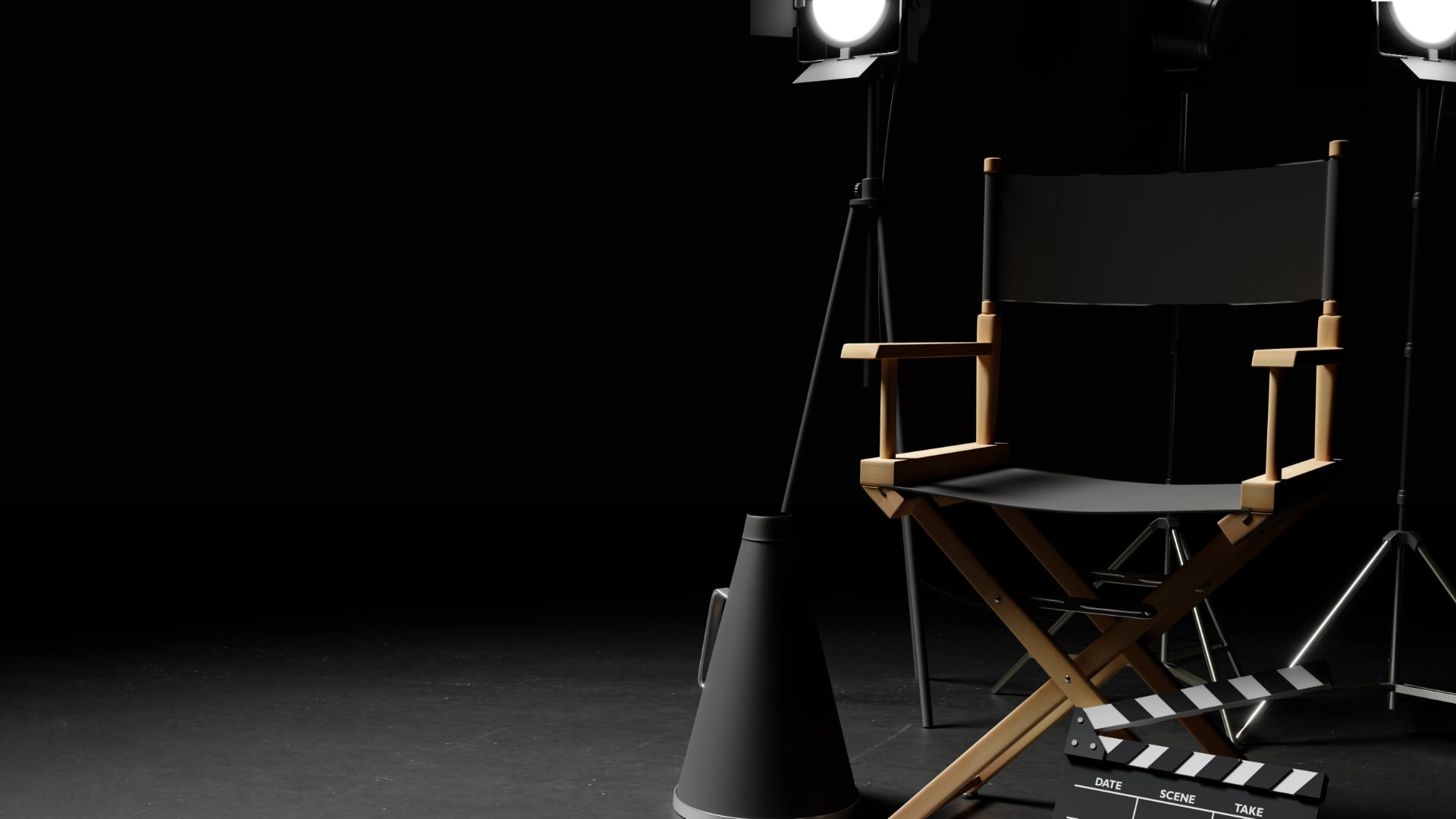 Another Brick in the Wall, pt 4. Phil Rhodes on why the film school is not the only route to a successful industry career.

Recently, we’ve discussed the facilities and opportunities offered by various film schools, often offering 2-year MA courses in fields such as directing and cinematography. Almost any of them would be an absolutely engrossing experience for anyone interested in film and TV production, but given the five- or even six-figure cost of those courses, a valid question is not just which institution to choose, but whether to choose one at all.

Demonstrating the fact that film school isn’t required for almost any level of success is easy. Actually, it’s too easy. Consider that Steven Spielberg was turned down by the University of Southern California’s widely-renowned film school, or that James Cameron never even applied to one. Those are, after all, the kinds of careers that wide-eyed, popcorn-munching teenagers thirst after in their pursuit of a big screen production experience, and the idea of achieving that without saddling oneself with staggering levels of debt is a seductive one.

But if we’re going to question the value of film schools, we need a better basis than that. It’s an example of the sharpshooter fallacy: fire a thousand rounds from a machine gun at the wall of a barn, draw a target around any five bullet holes that are very close together, and claim to be an expert marksman. Simply, the big names are way too small a sample to tell us much. These peaks of success are prominent because they’re rare, and there is no fixed route to achieve them. After all, Lucas, Scorsese and Bigelow are all big names, Phantom Menace notwithstanding, and they did go to film school (USC, NYU Tisch and Columbia, respectively).

Either way, neither this article nor any film school can really advise anyone on how to become a rock star. Rock stardom is not a career path, it’s a windfall, to pursue as and when it becomes available.

So what is a career path? Well, even Cameron began (overlooking Xenogenesis) as a production assistant on Rock and Roll High School in 1979, and worked for Roger Corman as a modelmaker, then as an art director and special effects artist on Escape from New York, with more design work on Galaxy of Terror and Android. Does that sound like a career path that would have been recognisable at the time as portending global, billion-dollar greatness? No, it actually sounds like a pretty normal few introductory years in the film industry, lucky breaks with the prolific Corman and the famous Escape notwithstanding.

We can’t entirely apply Cameron’s experience to that of modern entrants, if only because opportunities have changed a lot since ABBA were regularly topping the charts. Public understanding of film production is much greater, creating huge competition. Worse, the idea of people strolling directly into entry-level jobs with even a small degree of creative autonomy seems incredible to modern hopefuls, or at least it should. What’s still true is that it’s a lot easier to live on entry-level wages as an 18-year-old with no debt than it is to live on those same wages as a 22-year-old looking to pay down what’s effectively a small mortgage in student loans.

Still, what gets people seniority (and thus more money) in film and TV work is not a degree, it’s credit history, and the only credit history a film school will get anyone is on student shorts. While that’s better than no credit history at all, it’s possible to make a lot of very good short films for the price of a cinematography MA.

In the spirit of fairness, though, what can we get at film school that we absolutely can’t get anywhere else?

There’s often talk of contacts made and acquaintances leveraged. And yes, in a business where advancement is hugely dependent on the soft skills, that might be worthwhile, though it’s probably just as reasonable to assume that anyone with the conversational manoeuvrability to make that count might also have the social engineering skills to make it happen in the first place. The value of contacts with fellow students relies on them doing well. In any case, it’s one thing for ex-students to cite film school contacts as useful; it’s quite another for the institution itself to make access to contacts part of the pitch, as if it’s reasonable to demand money in exchange simply for talking to someone. How a student even frame a complaint about this if it didn’t happen – lecturers insufficiently chatty?

Some film school courses do have fairly encouraging employment rates for graduating students. Often those are in subfields of visual effects, where CG-heavy modern blockbusters are more than capable of absorbing enough people to make the credits twenty minutes long. Equally, schools which teach broadcast engineering tend to do well. Some courses have claimed encouraging rates for courses in cinematography, but there are a few things to look out for there, too.

In short, some (many) cinematography programs prefer applications from the already-connected, people with a bulging IMDb profile as a camera assistant on nine-figure movies and a contact list that’s already full of people whose names appear at the start of the movie. Their ability to bestow success on anyone outside that group may be much less certain, and at least some of them effectively exist as finishing schools for people who are already on track for the national cinematographers’ societies. Ab-initio people are unlikely to find much comfort, and the schools which will take inexperienced, unconnected people are likely to have much less encouraging graduate employment numbers than the pickier ones.

It’s fashionable to equivocate in conclusion to articles like this, to talk up both sides of an argument, but with film schools that’s hard to do, at least in pursuit of the headline goals. They’re extremely expensive, promise lots while guaranteeing nothing, and are absolutely not required for any job in the industry. Anyone sufficiently experienced to attend a good film school is likely on the fast track to greatness anyway, and anyone experienced enough for only a mediocre school might reasonably conclude that slightly smaller names have a much smaller potential for success.