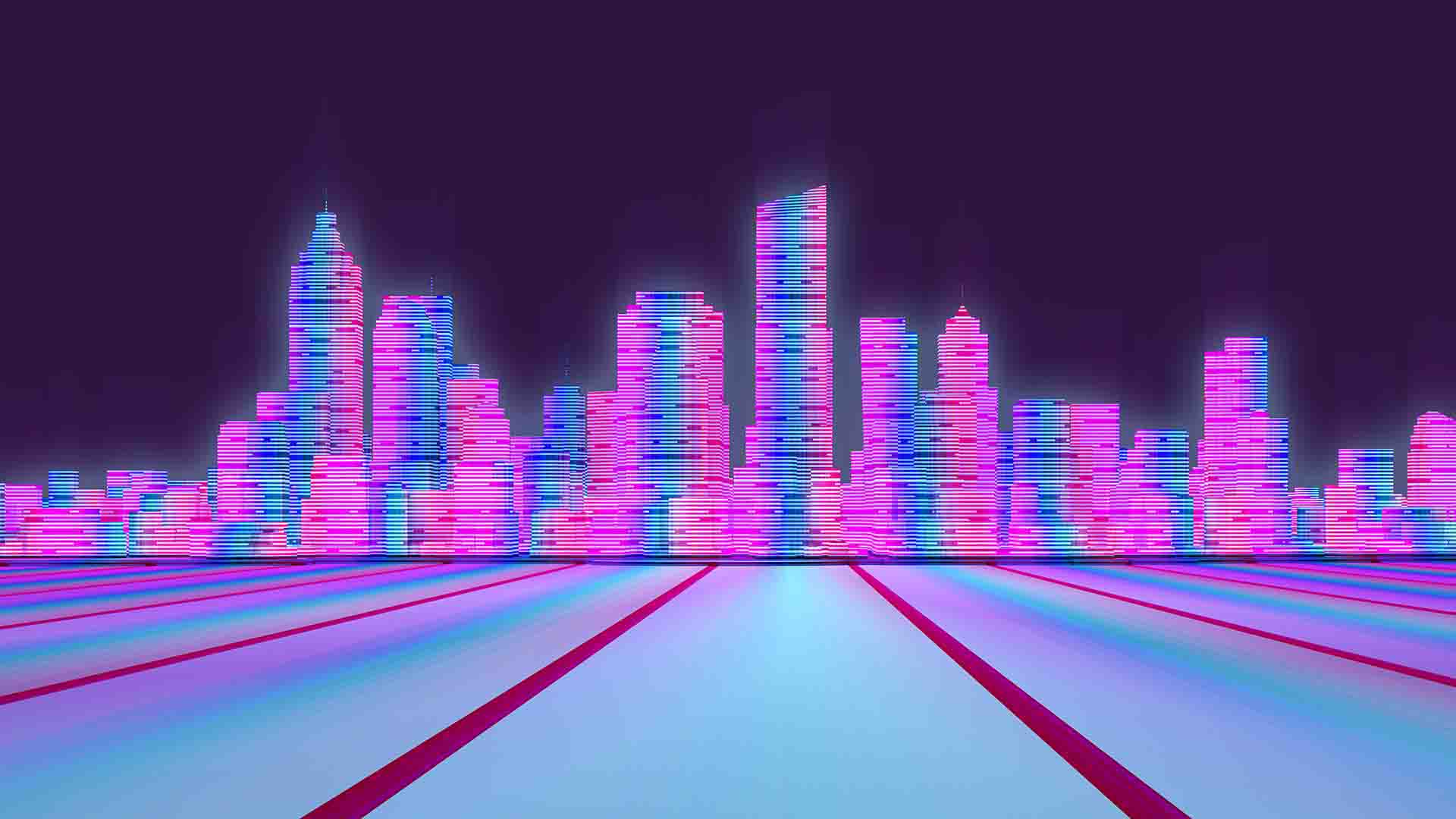 Video compression has come to light as the centre of a criminal case, potentially causing a mistrial. It likely won't be the last, either.

A court in Wisconsin was recently asked to consider a mistrial in a double murder case because someone sent someone else an over-compressed video. On one hand, that's a terrifying result of technological finger-fumbling. On the other, it raises some interesting, not to say alarming, questions over the evidentiary validity of video that's been compressed, as more or less all of it will have been.

It's not a new problem. Some time ago, your narrator did some consultancy work for a company specialising in CCTV systems and, particularly, in the provision of systems to police organisations which need to view CCTV material and potentially present it in court. Given the huge installed base of possibly-ancient CCTV systems and the almost total lack of standardisation, this is no small problem, and building systems to handle as much of the chaos as possible is key.

During this process, consultancy with police organisations made it clear that some of the law-enforcement agencies involved took a frighteningly unsophisticated view of the technology. Most of the people involved had once been police officers charged with patrolling the streets, something requiring a very different skillset to the forensic handling of recorded video images. It was certainly easy to demonstrate, for instance, that certain CCTV systems store dates and times in their recorded files as plaintext, making it alterable in seconds with a hex editor. It was also news to these people that a huge proportion of compressed video images are made up by algorithms which can plausibly alter someone's appearance enough to either falsely incriminate or exculpate.

As recently as ten years ago, most of the people involved in doing this sort of work in the UK didn't seem to understand that, which is perhaps forgiveable. They also didn't seem to care, which isn't very forgivable. We're relying, it seems, on the low average technical ability of criminals to offset the low average technical ability of the police, which begs the assumption that an at least some crime is going unpunished on the basis that at least some criminals are capable of more than the lowest possible level of sophistication.

Even assuming universal total competence, though, most of the algorithms used to do this sort of thing were designed to make pictures attractive, not to make them accurate. Mostly, that's sort of, roughly, the same thing, although it probably shouldn't be enough to satisfy a beyond-reasonable-doubt standard of evidence in edge cases. A subject matter expert should be able to observe a piece of video and render an informed opinion as to whether it is likely to suffer from sufficient compression artifacting as to make any particular identification unreliable. The problem is, it's not clear that sort of opinion is often being sought, and trivial tricks such as hex-editing a file to change a date is always going to be hard to detect.

What actually seems to have happened in the Wisconsin case is even more trivial, and at the same time even more profound. Apparently, someone sent someone else a file using an application - possibly a mail client - which helpfully decided to recompress the file. The fact that this is often done automatically and silently is a hideous misfeature which is designed to help, and useful to, only the least-competent technologists, and is possible a large part of the reason so many poster-sized printouts in the modern world appear to have been mastered at 3 DPI.

Look deeper, and the stink intensifies. The problem, we're told, is that the person with the file was using an iPhone, and needed to send it to someone who wasn't. Email was the tool of choice, it seems, because AirDrop wasn't an option. To put this in context, we've had a protocol for transferring files across networks since nineteen seventy-one using a system called FTP, which, with searing originality, stands for "file transfer protocol". FTP, and other more recent inventions, are more than capable of doing what AirDrop does given some comparatively minor user-experience updates. There is absolutely no good technical reason for anyone to develop a proprietary solution for a problem that's been solved for decades other than profit-motivated swaggering.

Anyone tempted to minimse or downplay the seriousness of this as a piece of needlessly fastidious propeller-headery should bear in mind the realistic prospect that an alleged murderer may go free. Probably there are some people somewhere in the fields of law enforcement and jurisprudence with real technical expertise, but the current situation is genuinely frightening.