This is why camera demos rarely tell you much 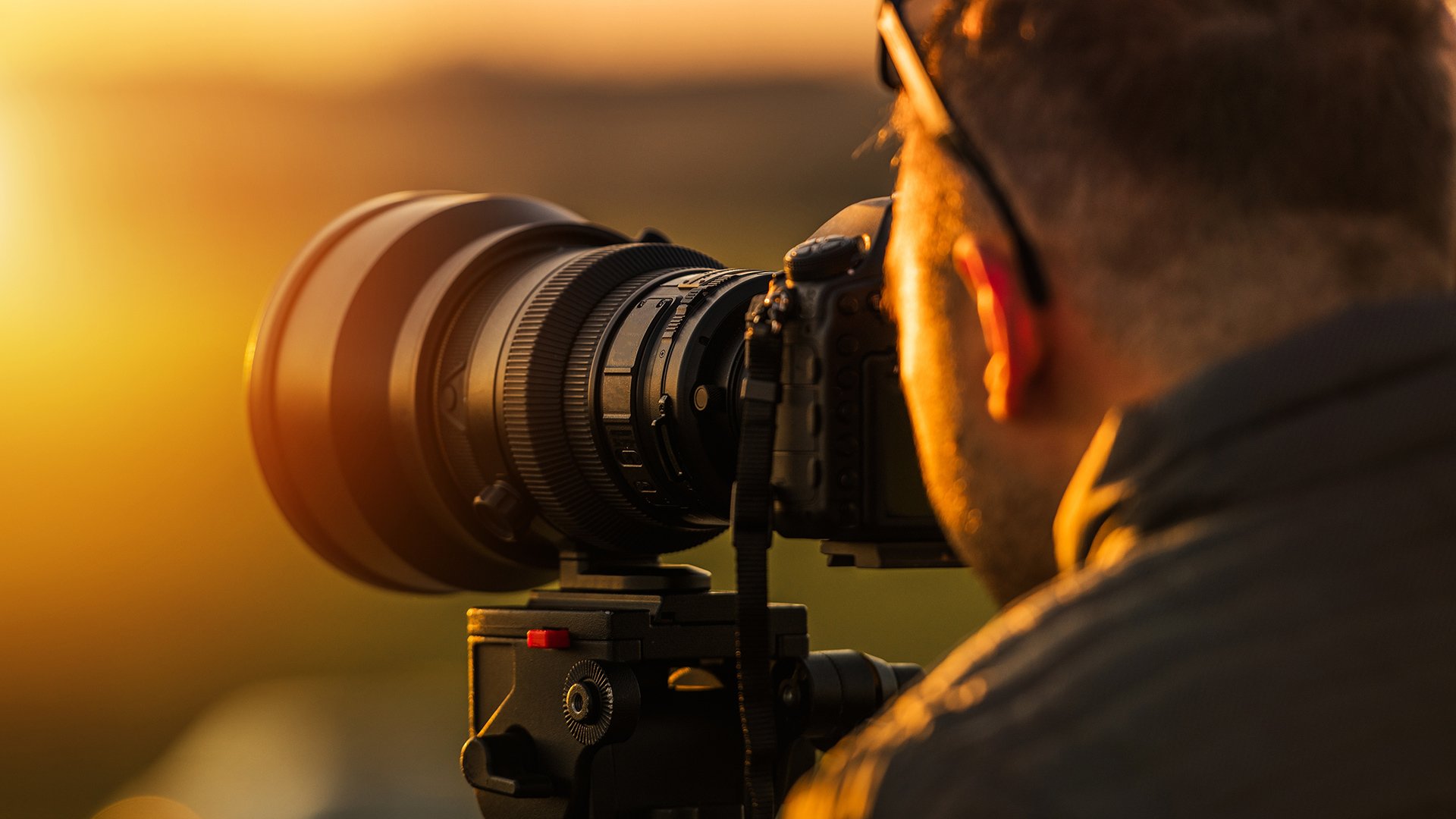 Replay: Camera demos may look artful, but what do they actually tell you?

There’s a certain kind of cinematography that we really only see in camera demos. Well, occasionally music videos, perhaps. And commercials for food and bathroom consumables. There’s a lot of it on Vimeo – less on YouTube, probably. It’s artful. It uses a lot of lens flare and soft focus and the sort of camera movement that can be achieved with a bit of care, but without the need for a full-on motion control crane.

It’s been called, rather unfairly, Vimeography, with due deference to all the organisations which have used that term to mean other things. The sort of camerawork we’re talking about creates pretty pictures without demanding many resources, and over the last few months there’s naturally been a lot of it in every venue from Instagram to Netflix. Either way, this sort of stuff has long been popular with people looking to bulk out a demo reel on a slow Sunday afternoon equipped with nothing but a DSLR, a couple of flashlights, and the contents of the fruit bowl.

If the tone here sounds slightly negative, well, it is. What we’re talking about here is cinematographic junk food. It’s tasty – it subjectively looks good - but it has no substance. Particularly, it’s invariably montage; there are no concerns over matching and consistency. There’s no need to tell a story, to cover plot points or to clearly depict action. There is no need to create anything that matches the colour and tone of anything else, to create a lighting setup that allows us to cover a scene, or even to choose shots that cut particularly well. It’s spray and pray. Shooting ratios tend to be vast, which is never a sign of a carefully-considered production process.

While things might be deliberately set up, chance events are usually embraced; we keep shooting not to filfil a shotlist, but until we feel like we have enough to assemble something that satisfies convention. More than almost anything else, these things are built in the edit. On that basis, I will never publicly admit how much slow-motion fire was shot for Cream and Sugar, but it was just so much fun, poking at the coals with a stick and canting the camera at evermore extreme angles. It was fun in the same way that lighting long, unbroken Steadicam shots isn’t.

The techniques involved could be called crutches, but they’re crutches because they work. The short depth of field created by macro photography allows us to focus solely on the one, small, acceptable-looking object in a sea of unacceptability. Lens flare distracts us from the fact that the shot is boring. Moving camera is always more interesting than a static camera because it encodes three-dimensionality into the image. Hard backlights cutting through smoke are defined by the light, the smoke, and the aperture the light is passing through. None of these things is intrinsically bad, but used on their own, absent a story and a performance, in the context of dramatic filmmaking they’re the chocolate fudge topping without any cake underneath.

And, like a tasty bowl of nothing but chocolate fudge topping, this sort of pretty-picture camerawork is not good for us. It overlooks a huge range of hard-won skills. It limits horizons simply to “pretty” as opposed to “pretty and meaningful.” Perhaps most damagingly, it creates a standard of beauty that’s difficult to sustain outside of the very permissive circumstances of Vimeo demos.

If there’s a counterpoint to this, it’s probably Atomos’ short Blind Love, which we’ve already talked positively. Yes, it’s a nice short film, but the process of producing it tells us far more about the usability of the equipment involved than a montage of flower-head macros. The results are important, of course – the S1H is an outrageously capable camera – but producing something that does force the filmmaker to do the difficult stuff is much more informative. Doing the difficult stuff exposes weaknesses in both technique and technology. We want to see day exteriors in full sun, reverses, lots of moving around, interior to exterior transitions, handheld and long unbroken takes that cover the gamut of modern filmmaking technique.

People will continue to shoot montages of pretty shots, of course. There’s nothing wrong with a cinematic doughnut every so often, and shooting complete scenes represents a much larger investment of money and effort than reviewers can usually muster (it’s up to manufacturers to fund it, and in that vein Atomos are to be applauded). Shooting anything is far, far better than shooting nothing. And, if we can create competitive-looking pictures on the dining room table with almost no resources, it’s another indication, if one was needed, that camera equipment passed the point of being more than good enough for most purposes some time ago.

It’s not about style over substance. There’s nothing wrong with pretty, so long as it isn’t distractingly pretty. It’s about wanting style and substance, which, in the end, is just another way of describing the fundamental battle that filmmakers have been fighting since Lumière.