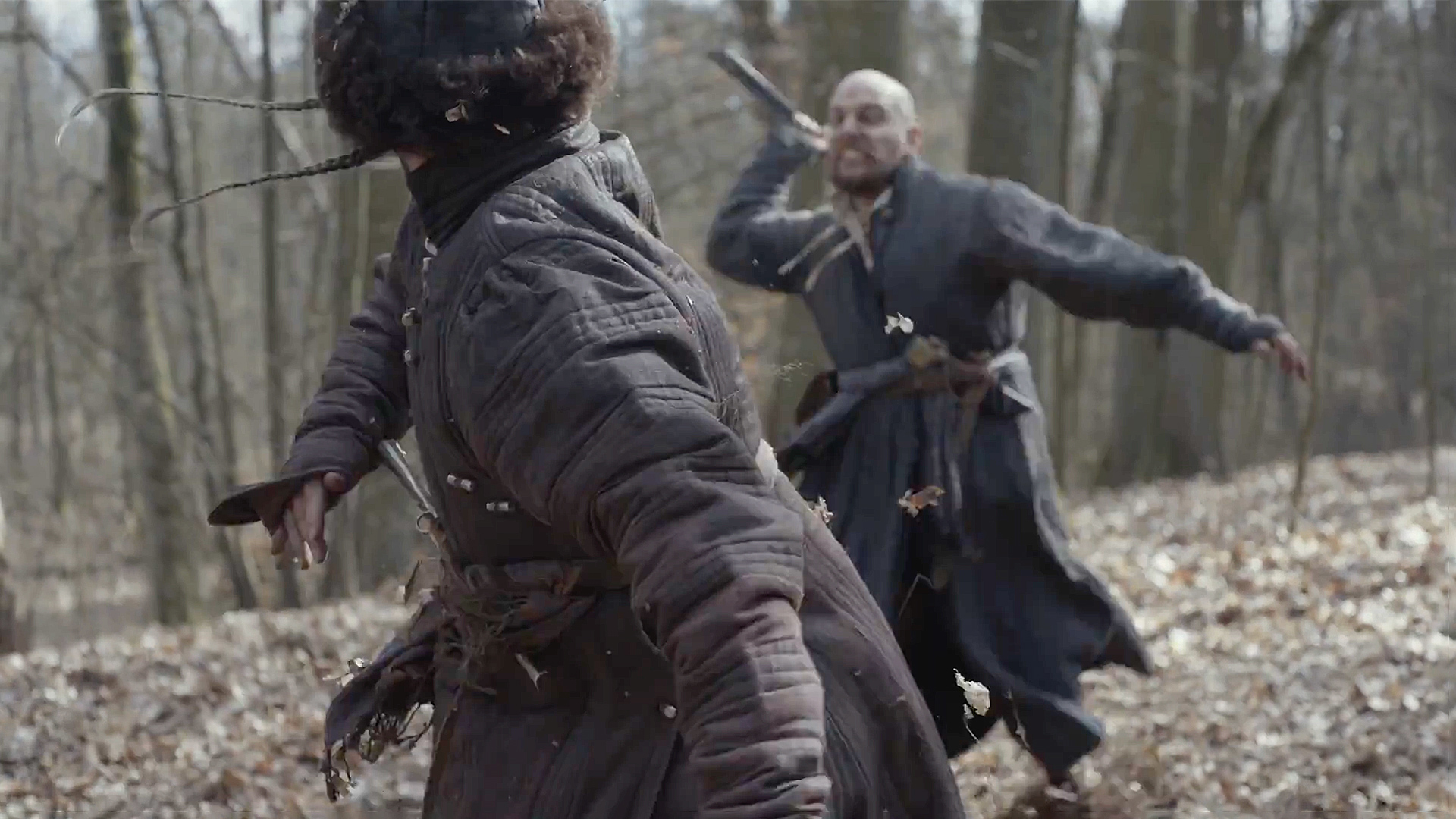 Blind Love shot on a Panasonic S1H and ProRes RAW

It’s been in public beta, but now, finally, Atomos has released the final release firmware to enable 5.9K ProRes RAW recording from the Panasonic S1H, along with a fantastic short film to show it off with.

A still from one of the launch films, Blind Love, that Atomos produced using the S1H and ProRes RAW.

Users have been waiting a while, it has to be said, but today S1H owners can now get their hands on the official release version of the Ninja v firmware to allow ProRes RAW recording from the Panasonic S1H.

We’ve been covering this quite extensively already, but to recap for those of you that have been living under a rock the firmware allows 12-bit ProRes RAW at nearly 6K resolution to be recorded onto the Ninja V unit over HDMI. This is up to 29.97p using the full-frame sensor, or 4K at up to 59.94 with a Super35 sensor crop. Anamorphic S35 is also now supported at 3.5K resolution, something that wasn’t present on the beta firmware. 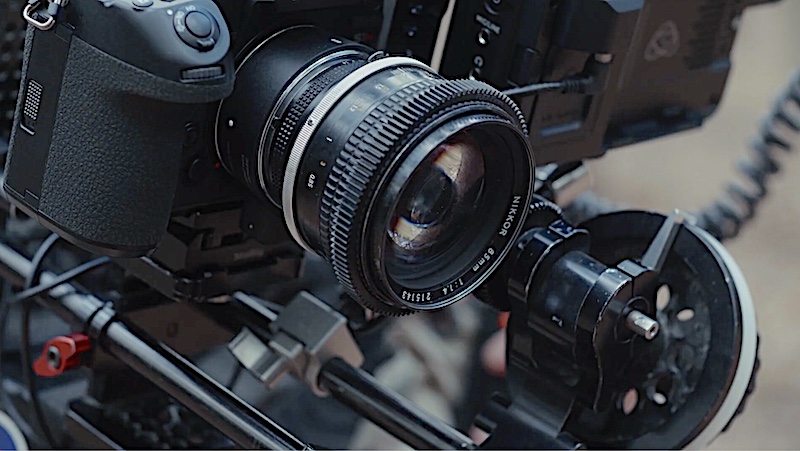 One of the lenses used on the S1H to shoot the short film Blind Love, recorded to an Atomos Ninja V recorder.

ProRes RAW is supported in a wide variety of apps now. Apart from the obvious one, FCP X, it is supported extensively in ASSIMILATE SCRATCH, Colorfront, FilmLight Baselight, and Grass Valley’s Edius.

The firmware is available immediately from the Atomos website. A number of example videos were supplied with the press release, but the one I will focus on is a short film called Blind Love. Viewer discretion is advised, particularly if you are in a workplace. However unlike most example videos this is a well produced, bonafide short film rather than just the usual random montage of shots with an associated pretentious title.

There's a twist, as with all good short films, with excellent sound design and well paced editing. It’s the the kind of thing we would usually showcase as a good example of low budget filmmaking on RedShark at any other time. However here it is nice to see a video equipment manufacturer treating its customers like adults and producing something that involves actual filmmaking. More like this please! We've also included the associated behind the scenes video.