There's no such thing as the perfect camera (opinion) 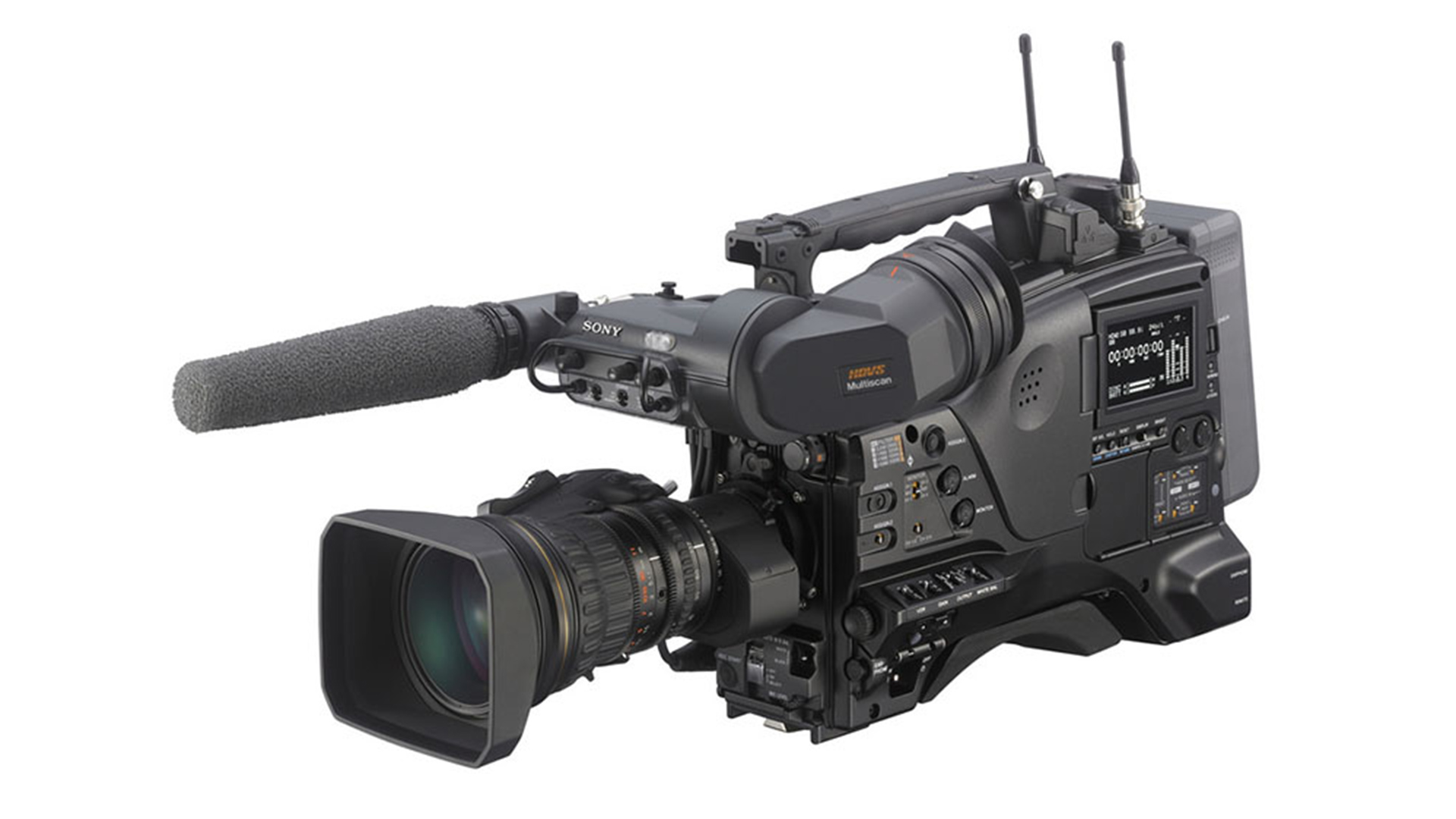 We recently published an article entitled "The perfect camera is a box with very simple controls". In it, Phil Rhodes threw up some interesting ideas, but here's a counterpoint from Roland Denning.

For some, ENG cameras are still the best. But what about a simple box? Image: Sony.

RedShark recently ran an article called "The perfect camera is a box with very simple controls". No, it isn’t. It really isn’t.

Firstly, it makes no sense to talk about a camera without talking about what you are going to do with it. The problem with starting off with a notion of a simple box with the maximum options is that you eliminate a whole range of cameras which might be perfect for what you want to do.

For instance, consider documentary and the need for a small, lightweight 4K camera with a long range zoom lens.  If this is what you do, there is really no option other than a camcorder with a fixed lens. Luckily, there are plenty great cameras in this category. Don’t be snobbish about camcorders; they are unbeatable for the purposes for which they are intended.

The features we need

He mentions ‘but there’s no need for the manufacturer to make the rigging accessories; someone like Wooden Camera likely has most of what we need, or can make it better.’   Well yes, there are plenty of companies dedicated to supplying bits to bolt on to your camera, but the best made and best designed ones (and you really want to avoid the others) can easily work out as much as the cost of the basic camera.  So, even if you’ve built a rig that is versatile, well balanced and secure, you are talking about rods, shoulder pads, an EVF or monitor and something to hold it in the right place, and the batteries, and maybe an audio recorder. This is not only expensive, it is probably going to be rather heavy too.

In some contexts, this may not matter at all. If it’s a studio rig, who cares if it’s heavy - there are plenty of people to cart it around and heavy duty grip gear to move it, and you need not bother about audio as there’s a whole department dealing with that. But I guess that’s not the market we are talking about here.

‘On the front is a lens mount – interchangeable, but capable of anything down to Sony E and micro four-thirds…’    Well, an E-mount is the most versatile, but will Sony licence it out?  Yes, an EF mount is more popular but, because of its longer flange distance, much less versatile. And Phil then skates over the issue of electronics – do we include Canon’s advanced autofocus? Or Sony’s, which is getting pretty good? And in-camera stabilisation, which Panasonic have become particularly adept at?  What about Sony’s Clear Image zoom, which works much better than it ought to? And their rather wonderful variable ND?

The author, with his own 'perfect' camera, the Aaton XTR 16mm.

And here, of course, we come into the territory of proprietary technology, which goes against the notion of the versatile generic box approach. Proprietary technology is also involved with those ‘better colours and prettier pictures’ which Phil values over sensitivity ‘which need not exceed 1280 ISO’ – and here again, it depends what you are doing. And the speed of your lens. If you’ve got a zoom lens on that doesn’t go faster than F4, I’m afraid that 1280 ISO is just not going to be good enough to shoot documentaries where you are not in control of the light.

Do you really need great ergonomics and stabilisation and autofocus and high sensitivity and the most versatile lens mount and everything else I’ve mentioned? Well, there is no answer to that question, as it depends entirely on what sort of films you make, and here we come to the crunch. The quest for a ‘perfect camera’ is a fool’s errand – there is no one perfect camera. The good news, however, is there doesn’t need to be.

Cameras now are cheaper than they have ever been. Unless you are working for next to nothing or want to go for the most expensive, feature-movie-standard-options, the cost of the camera pales in comparison to the cost of your time. You really don’t need an Alexa and a full set of Cooke primes, unless the job demands it, and if the job demands it, there will be a budget to pay for it (unless you a working with a producer with a warped sense of their own importance). And at that level, you are most likely renting not buying anyway.

So buy more than one camera.  A combination of a mirrorless stills camera and a ‘hand-held’ camcorder, preferably from the same manufacturer so they match, can work very well. Or a mirrorless camera and a more conventional video camera that share the same lens mount. Or all three. It might make a little more sense to have a 1” chip camcorder with a fixed zoom lens alongside your main camera rather than attempting to put a B4 mount on to a S35 camera. Having a second camera makes particular sense now it is almost standard practice to have a second (often locked-off) camera to shoot interviews.

I’m probably being unfair to Phil – it was only a thought experiment, I’m sure, and I bet he didn’t even write the ‘perfect camera’ headline.  Maybe I’m just pining for my Aaton.