The perfect camera is a box with very simple controls (Opinion) 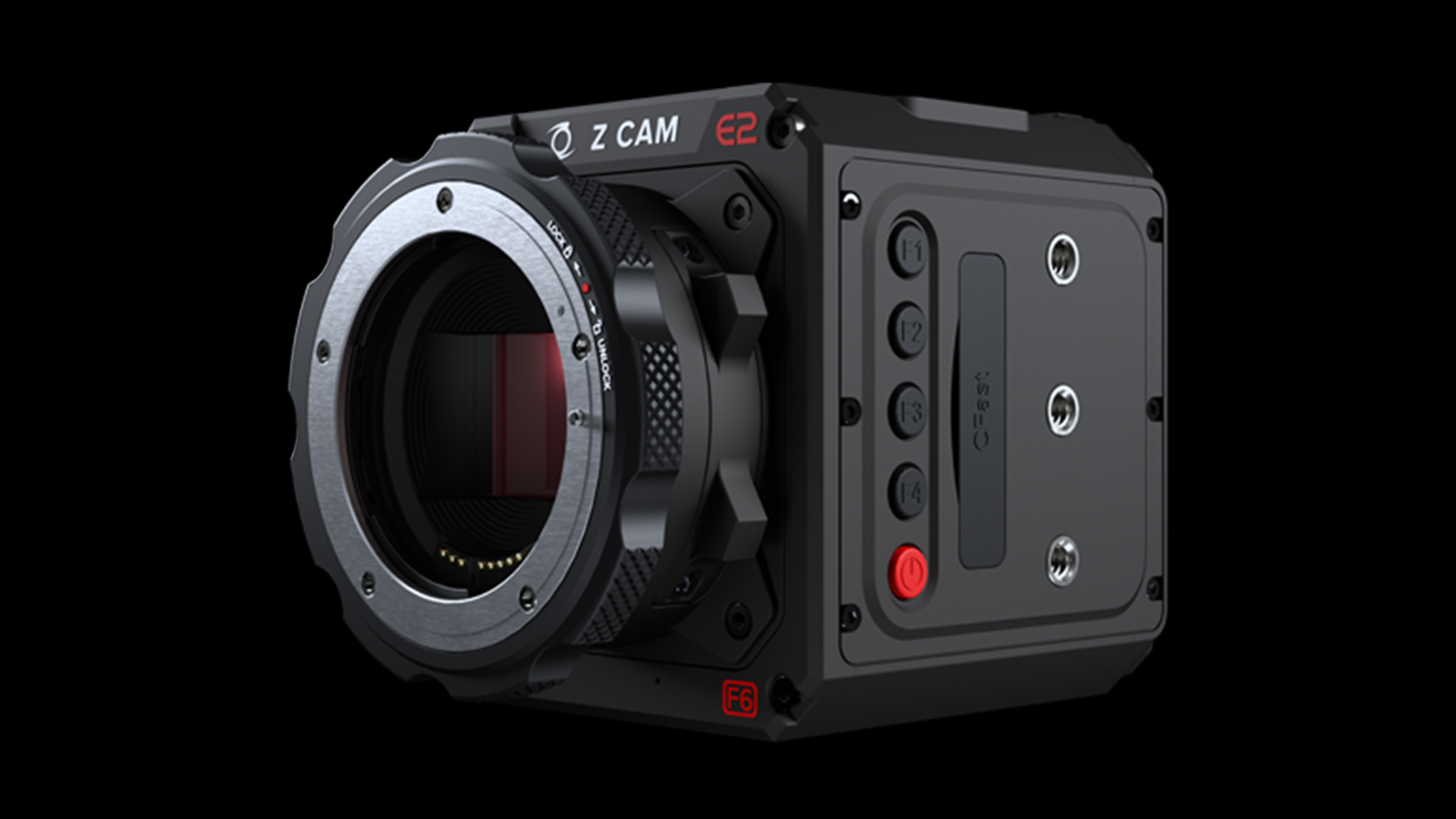 Cameras are overcomplicated. Phil Rhodes proposes a much more straightforward and adaptable one based on three principles.

First, most cameras only actually need about five controls on the side. Once we’ve got dials for sensitivity, shutter speed, frame rate, ND filters and white balance, we’ve covered more or less everything that has to change on more than a per-production basis, and even things like white balance are advisory in some workflows. Include audio, and we need more, and there’ll need to be a menu for all the codec and frame size options, but the core photographic controls are limited to five.

A box with holes in it

Second, it’s almost amusing to chart the progress of leading camera manufacturers through various outlandish layouts before they finally bow to inevitability and start making them square. It’s a rite of passage: attempt innovation, then throw up your hands and accept that you can’t predict every use case, that people will want to velcro things onto it, and that needs flat surfaces, ideally perpendicular to one another and full of threaded holes.

Third, it’s not really about numeric imaging specifications. Camera people are getting enticingly near the nirvana that’s been enjoyed by the sound department for a while now. At least in terms of conventional film and TV, the performance of even fairly middling equipment is now so good that it could be used on major productions without anyone being too concerned. What’s much more immediately eyecatching is dynamic range and colour rendering. Therefore, there’s no need to pile on the pixels; tip the scales in the other direction, specify a modest number of big pixels for pretty colours and low noise.

Let’s imagine what this camera would look like, and if it looks like anything that already exists. 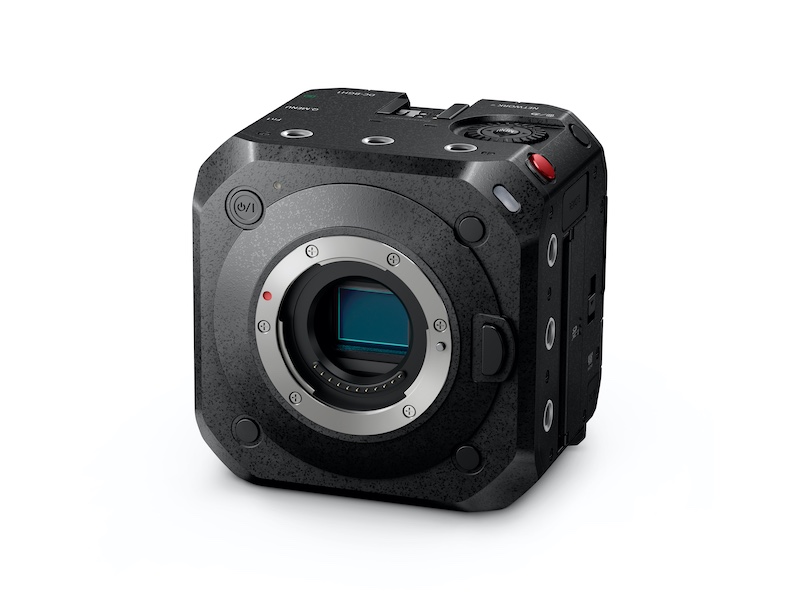 It’s a boxy little thing, perhaps somewhat like the recently-announced Panasonic BGH1. It’s small but not minute; smaller than an Ursa Mini but big enough to accommodate the battery mount on the back. It can be small because it doesn’t need that much heatsinking, because it doesn’t consume that much power; consumption is kept down to a few tens of watts by avoiding programmable logic. Those five controls are on the operator side because most people in this market don’t work in a traditional camera department with an assistant hanging around the other side.

It’s just a box, but there’s no need for the manufacturer to make the rigging accessories; someone like Wooden Camera likely has most of what we need, or can make it better. On the front is a lens mount – interchangeable, but capable of anything down to Sony E and micro four-thirds. The first difficulty we hit is that this market includes a lot of people who own EF glass, and that implies not just the mount but also the electronics. Whether a camera deliberately intended to be straightforward should or could chase Canon’s advanced autofocus features is left as an exercise for the reader.

Behind that mount and the ND filters is a sensor that really doesn’t need to be bigger than Super-35mm (JVC put a Super-35mm sensor behind a micro four-thirds mount and rotary NDs in the LS300; it can be done). Resolution should be comfortably more than 4K but probably less than 6. Sensitivity need not exceed 1280 ISO with reasonable noise. Prioritise, instead, better colours and prettier pictures.

Recording is to SD cards, because low-bandwidth stuff can go on SDXC I cards at £0.20 a gigabyte, with anything up to 300MB/second on SDXC II for £1.39 a gigabyte. CFast cards, for all their improved physical sturdiness, are anything up to double the price for about 1.5 times the speed. For raw recording, DNG seems to have fallen out of favour, but it supports uncompressed, losslessly compressed and lightly compressed, which is practical on the proposed storage system at many resolutions, especially if we’re willing to require dual cards.

Once we want more than “lightly-compressed” raw, a non-raw format may make sense, and at this point we hit problem two: any camera that doesn’t record ProRes is a bit of a nuisance. It’s a shame that history has passed Cineform by; it’s probably more effective than competing wavelet codecs for both raw and processed pictures.

Finally, there’s connectors: two monitor BNCs (one shows the menus), two XLRs for audio, a ¼” headphone jack (because it’s better to adapt down than up), and an XLR for power. There will, of course, be sundry small necessities – buttons for the menus, an on switch – but otherwise the thing is best kept clean.

If this starts to sound like a Zcam, Komodo, a production evolution of the Blackmagic Design 6K or a speculative EVA-2, yes, it’s something in that sort of vein, but it’s simple. It could be comfortably done for the mid four figures and leave plenty of budget for a viewfinder and bridge plate. It could probably be bettered; the proposed sensor spec is not particularly ambitious, and more frame rate is always welcome. Practicalities I've overlooked here include issues such as power for B4 lenses and the details of the viewfinder, but in general, it’s doable.

Still, would it sell?