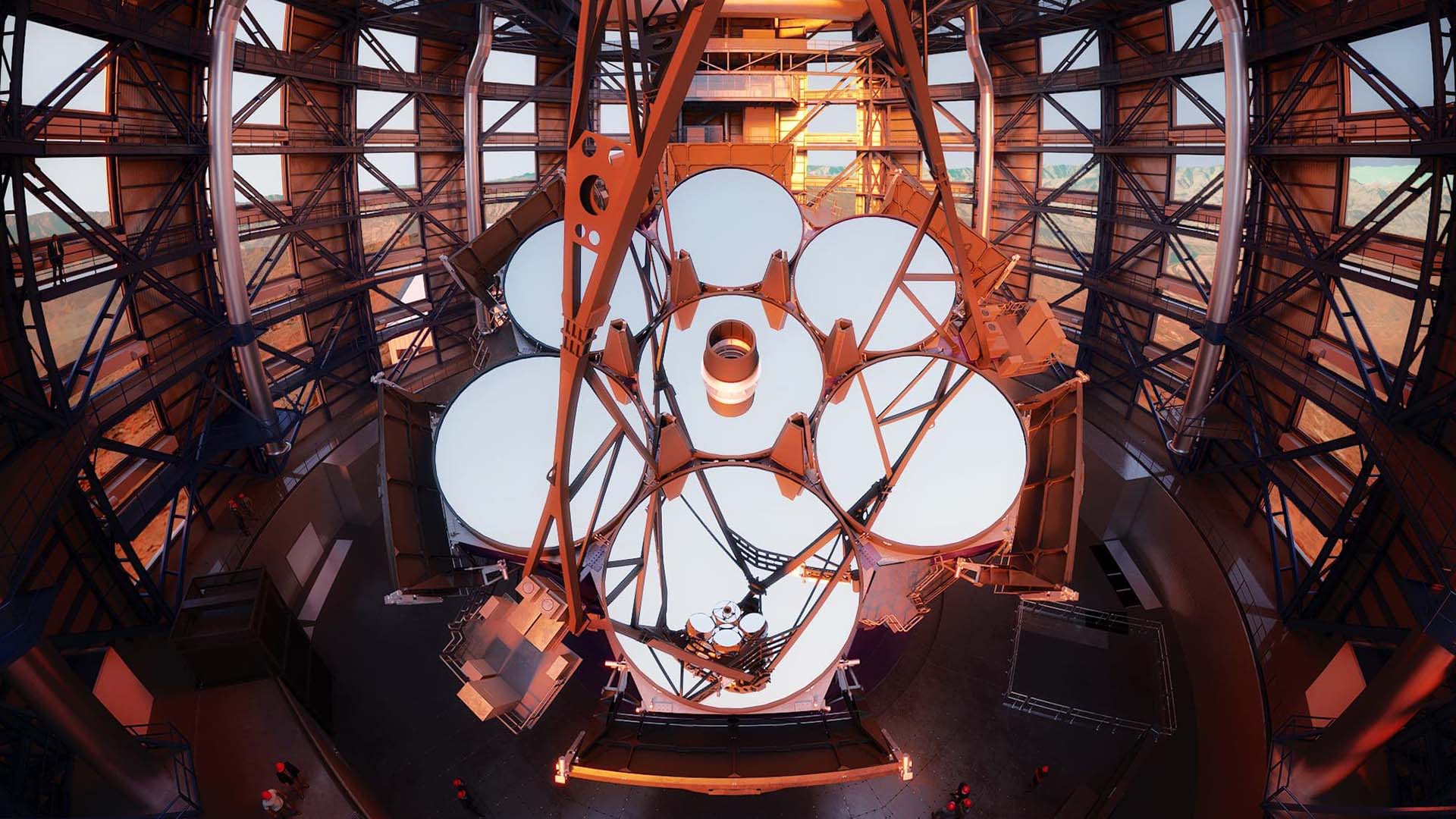 It will cost over $1bn, but the Giant Magellan Telescope promises high-resolution imagery of the universe as never seen before.

Unlike the James Webb Telescope, the Giant Magellan Telescope is a land-based system constructed amongst Chile's dark skies. It will consist of the largest mirrors ever built, with ten times the light gathering ability of James Webb. The project has just received a new $205m cash injection to help fast-track construction, which is expected to begin in the latter half of the decade.

When completed, the 12-storey high complex, located at the Las Campanas Observatory in Chile's Atacama Desert, will produce up to four times the spatial resolution of the already impressive James Webb Telescope. 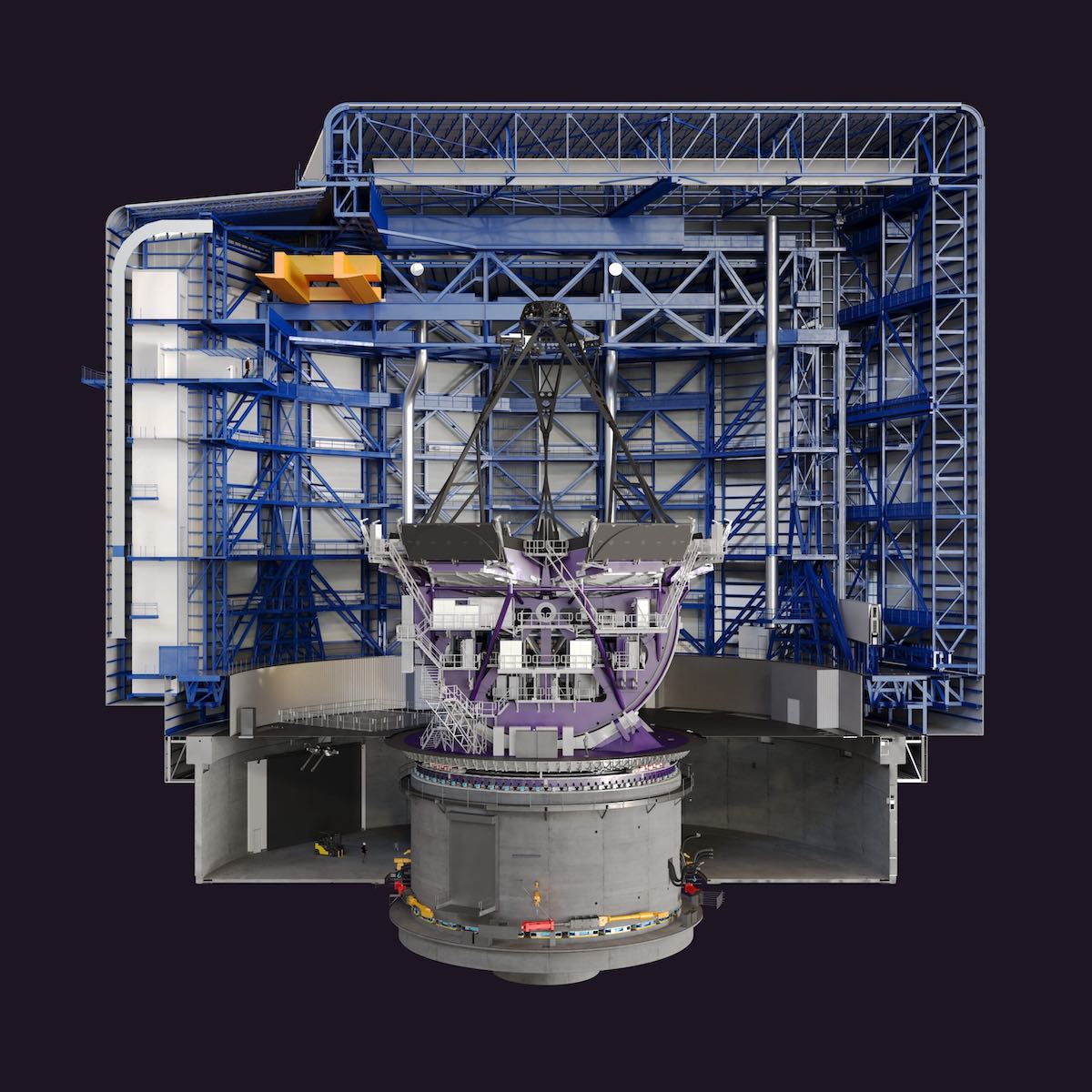 Ground based vs space telescopes

Undoubtedly, a space-located telescope like James Webb has its advantages, one of which is that it doesn't have to contend with the Earth's atmosphere. However, space telescopes have numerous disadvantages, such as the size limitations of the rockets that launch components into space. This makes constructing the required large mirrors much more complicated and limiting. In addition, space telescopes require much more advanced planning, meaning that they are already obsolete by the time they go operational. Then there are the problems of reliability and what happens if there's a system malfunction.

While ground-based telescopes will always have some disadvantages, building much larger telescopes on the ground is possible. In addition, locating them at high altitudes where the air is thin can mitigate many issues with the Earth's atmosphere. Combine this with 'active optics', and the advantages of space telescopes begin to diminish. However, there are still limitations when observing gamma rays, X-rays, and other wavelengths from Earth, so each type of telescope has its advantages and disadvantages. 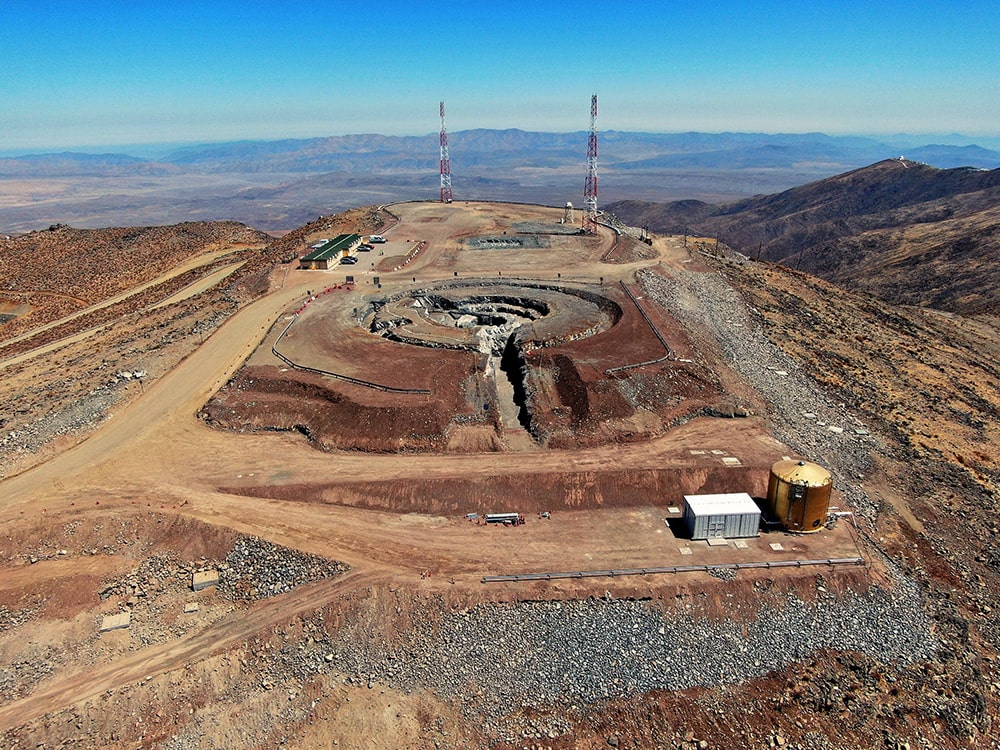 With the sheer amount of light gathering ability and resolution of the Giant Magellan Telescope, up to 200 times more powerful than any existing earth-based telescope, adding another basket to put our eggs in is always a good thing.

The system will be so powerful that its 368 square meters of light collecting area should be able to capture an engraving on a coin from over 99 miles away. The completed telescope will weigh 2,100 tons and will be able to complete a full rotation in a staggering three minutes. In addition, there are seven adaptive secondary mirrors that can reshape the primary mirror surface 2000 times a second to correct for the optical blurring effect of the Earth's atmosphere.

With the observations already being made by James Webb, one can only imagine what we'll find when the resolution of the Giant Magellan Telescope becomes available to us.