DNA is the key to massive long term storage 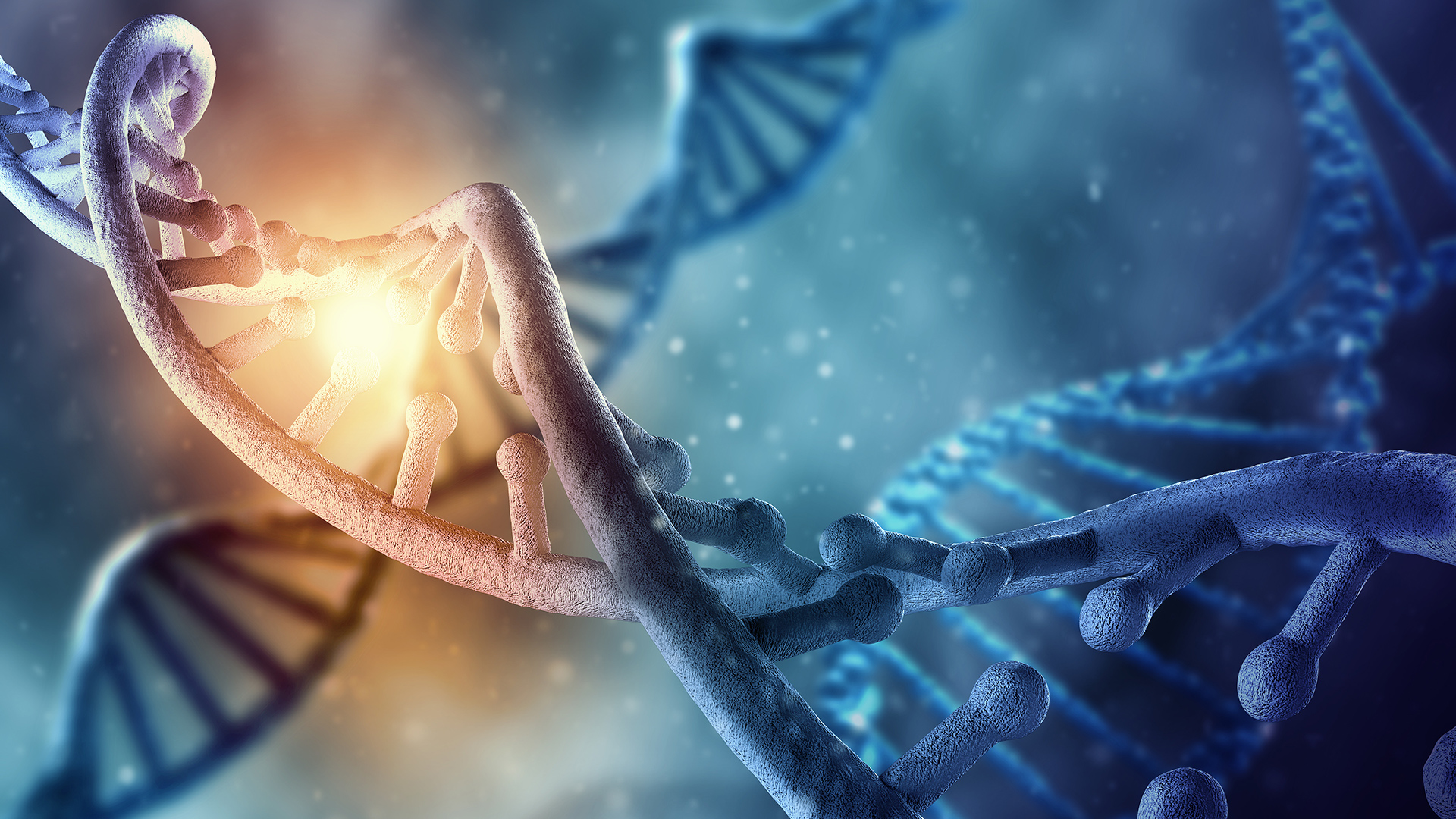 As we enter an era of unprecedented data the volumes generated will be so incalculably large that current storage and computer technology will buckle under the strain.

By some estimates, thirty years from now, the world will have produced as much as three septillion (that’s 3 followed by 24 zeros) bits of data. There simply may not be enough chip-grade silicon on Earth to store and process it all.

The solution could be all around us at the molecular level, in atoms, in DNA.

Before we all get Soylent Green visions of human flesh being farmed for its data storage capacity (that couldn’t happen, could it?) consider that the US military’s R&D arm DARPA has funded a breakthrough research project to store digital images in biological molecules.

For a paper published in the journal PLOS One, researchers at Brown University on Rhode Island showed that they could retrieve data stored in artificial metabolomes — arrays of liquid mixtures containing sugars, amino acids and other types of small molecules.

The presence or absence of a particular metabolite in a mixture encodes one bit of digital data, a zero or a one. The researchers used the scheme to encode and decode images in solutions, including one of a cat in file sizes up to two kilobytes.

That’s not big compared to the capacity of modern storage systems, but it’s a solid proof-of-concept, the researchers say. And there’s plenty of potential for scaling up. The number of bits in a mixture increases with the number of metabolites in an artificial metabolome, and there are thousands of known metabolites available for use.

There’s excitement about these findings because using these types of molecules for data storage could be simpler than using DNA.

Another potential advantage, the researchers found, is that metabolites can react with each other to form new compounds. That creates the potential for molecular systems that not only store data, but also manipulate it — performing computations within metabolite mixtures.

It’s early days of course and DNA has the head start. It’s considered the densest known storage medium in the universe and therefore perfect, if it can be made to work, for long term storage of movies and TV shows.

It could be essential for long term storage

Jean Bolot, scientific director at Technicolor Research says his company has been in discussions with movie studios about how they might employ DNA storage.

Microsoft is among those spearheading efforts to develop an operational storage system based on DNA. It wants at least a prototype of one working inside a data centre by the end of next year having already said it had stored 200 Mb of data in DNA strands, including a music video.

Formatted in DNA, every movie ever made would fit inside a volume smaller than a die.

As Microsoft points out, some DNA has survived for tens of thousands of years in mammoth tusks and the bones of early humans.

A parallel race is also on to build the first generation of quantum computers in anticipation that Moore’s Law, a pretty consistent theory of computing power, will soon hit its shelf life.

Quantum computations use quantum bits (qubits), which like the famous Schrödinger’s cat thought experiment, can be in multiple states at the same time. Unlike conventional digital computing which records data in a binary 0 or 1, a qubit can hold both values at the same time enabling the process of multiple options simultaneously and in a fraction of the time it would take even the fastest nonquantum systems.

Operating with nanoscale components at temperatures colder than intergalactic space, quantum computing has the potential to solve some of the world’s toughest challenges.

According to Microsoft, quantum computers would take just days or hours to solve problems that would take billions of years using today’s computers, and will enable new discoveries in healthcare, energy, environmental systems, smart materials, and beyond.

Offering a Quantum Development Kit – “everything you need to get started” – Microsoft makes it sound easy.

“By learning a quantum-focused programming language like Q#, you’ll be able to write quantum algorithms to bring these new, world-changing solutions to life,” the tech giant encourages.

A commercially viable quantum computing system will likely require a million or more qubits to achieve relevance but with the best efforts of Microsoft, IBM, Google and Alibaba only achieving some 20 qubits to date you begin to realise that we won’t be using a quantum desktop PC anytime soon.