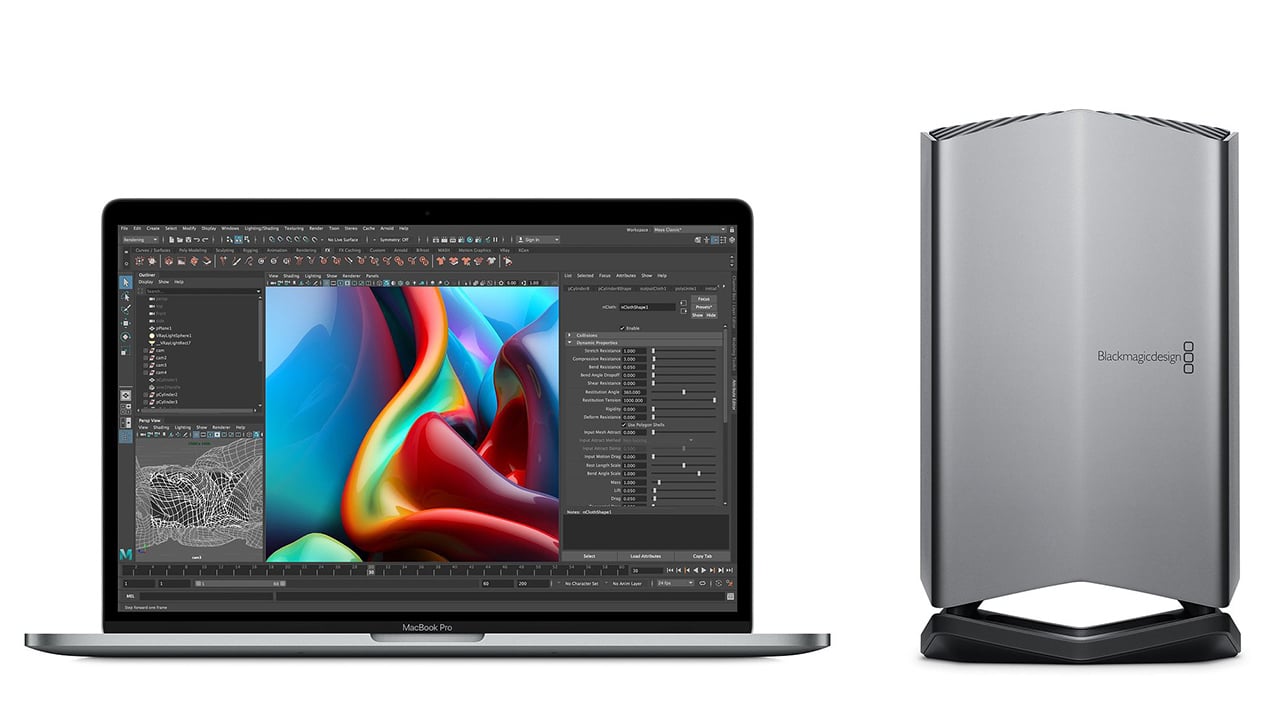 Hot on the heels of the original eGPU, Blackmagic Design has made a far more powerful Pro version of its device.

For those who felt that the original Blackmagic Design eGPU was underwhelming, well wait no more. The new eGPU Pro would seem to offer a significant increase in processing oomph, and coincides with Apple's new product announcements today.

The new device is, correspondingly, more expensive than the previous one. However at $1199 it is not bank bustingly so, and would still appear to represent good value. Remember that this isn't just a graphics card, but an entire connectivity box as well that can also power your laptop if needed.

Apple itself has just announced that the new MacBook Pro models will be available with a Vega GPU inside. However, the Blackmagic eGPU Pro will enable those with previous MacBook Pro's to get that sort of performance for around half the price of investing in a new computer. Which is the better option will come down to how portable you need to be.

The eGPU Pro will be available to buy late November.

We'll update as and when we know more!