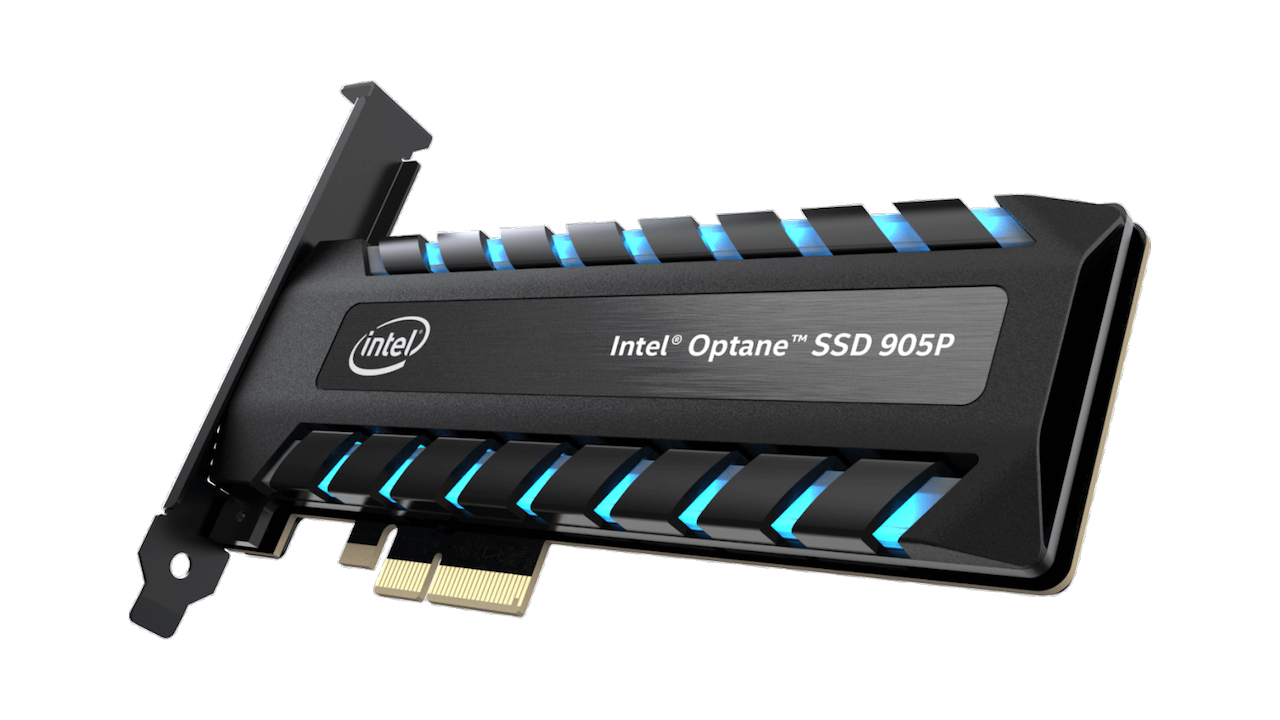 If you need really, really fast SSD performance, Intel’s Optane cards based on the 3D XPoint memory standard are becoming an increasingly viable alternative - for a price.

The performance stats really are something else. Sustained sequential read/write is listed as being up to 2.7GBps / 2.2GBps, while read/write figures for IOPS are 575K / 550K. And while the Optane SSD 905p PCI-e cards previously maxed out at 960GB, Intel has now pushed that figure up to 1.5TB. It’s going to draw a fair amount of power — 6.7W at idle moving up to 17.7W while writing — but balances that by providing what Intel says is an industry leading lifetime endurance of 10 Drive Writes Per Day.

It will be overkill for most people but if you ever need to move lots and lots of data in a tearing hurry, it’s an increasing option. Intel is comfortable bandying around figures such as 2.6x faster loading times for media projects and 1.6x faster editing performance. Pricing is yet to be announced. But given that the 960GB card is hovering just over the $1000 mark, don’t expect it to be cheap.