Can anyone catch up with NVIDIA now? 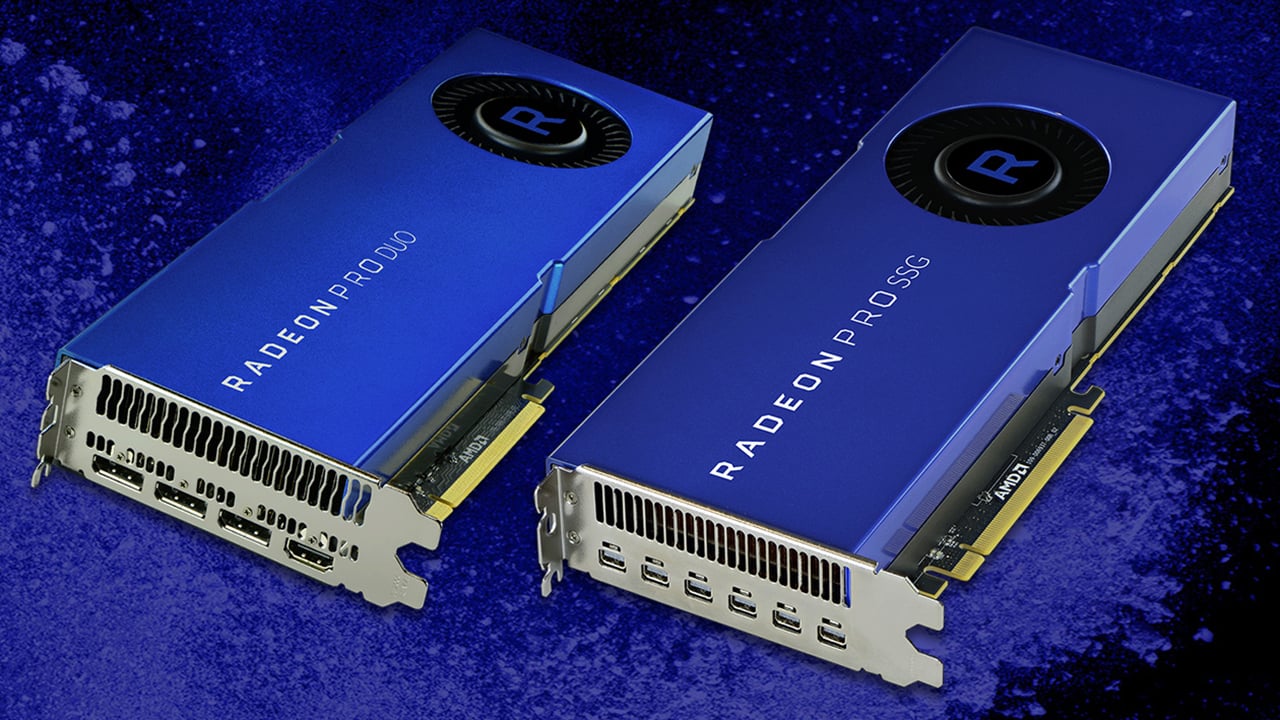 Just what lies in the future for AMD? We examine what the future holds, and whether anyone can truly stand up to the exceptional technologies that are coming out of NVIDIA.

A lot of AMD fans have been disappointed by AMD's GPU offerings of late. NVIDIA's Pascal, even two years after its relase, is still more performance and more energy efficient than AMD's Vega. Meanwhile, nVidia launched a high-end-only version of Volta, and waited until Turing to launch a new generation of consumer graphics hardware.

AMD's next generation GPU isn't due for release until 2020 in form of Navi. It might seem like AMD is slacking a bit on the GPU front. And in reality, that's actually true; the real question is, is that a blunder?

What's going on at AMD?

AMD's financial health has been questionable for some time. Its Bulldozer architecture didn't pan out very well, so its profits have been weak. AMD teamed up with Fujitsu and spun off its fabrication arm to create what is now Global Foundries, which has since become a semiconductor manufacturing powerhouse, with state of the art semiconductor manufacturing technology.

So CEO Lisa Su focused on making the company healthy again. And that meant putting most of its efforts into regaining a competitive position in the processor world. That's clearly paying major dividends, since the Zen architecture has more than panned out; for the first time since the Athlon and Opteron launch, AMD actually has a lead in performance over Intel.

Admittedly, Intel's difficulties in scaling up its 10nm fabrication process has certainly helped, but there's no denying that the ThreadRipper is a major accomplishment, and would have been at worst very competitive even if Intel's 10nm manfacturing were on schedule.

Meanwhile the Radeon Technologies Group has fallen quite far behind the competition, because AMD isn't trying to compete with nVidia. It can't afford to dedicate the required effort.

Instead, AMD has been focussing the Radeon Technologies Group on designing and manufacturing semi-custom graphics processors.

Vega is one such thing; AMD designed the Vega parts that Apple uses specifically for the company. The GPU integrated into Intel's Kaby Lake-G processor is also a custom version of a Vega specifically designed for that Intel core.

AMD also provides the GPUs for the PlayStation and XBox gaming consoles, along with their processors. These are also semi-custom.

All of that adds up to a large volume of sales for AMD, helping to keep the company afloat while it remains focused on its CPU designs.

Hopefully in the future as AMD's profits climb back to healthy levels it will be able to raise ante for the Radeon Technologies Group as well.

Does nVidia have any competition?

In the mean time, Intel has hired Raja Koduri, AMD's chief GPU architect to head up its new Core and Visual Computing group. Since Intel is also, in spite of its current difficulties, still a major semiconductor manufacturing powerhouse and has vast quantities of both money and revenue. Raja Koduri will have the freedom to push technology forward in a way that he simply couldn't while at AMD.

nVidia's Turing launch heralds a sea change in the computing industry. It's going to enable far higher levels of 3D rendering performance both for production and for realtime rendering, enabling 3D animators to raise the level of detail in their work drastically.

It's also going to alleviate the need for huge core counts for working with 8K Redcode by enabling RED's SDK to offload both wavelet decoding and de-Bayering to the GPU, making it possible to get full resolution 8K playback with fewer cores.

So clearly Intel has a lot of motivation to launch a high end GPU as quickly as it can, and while its current lineup of GPUs isn't competitive in terms of performance, Intel has maintained feature parity with the industry titans.

Working with Intel will give Raja Koduri a lot of freedom, talent, and resources to work with, so it's going to be very interesting to see how Intel's GPU stacks up to the monster that NVIDIA has just launched.