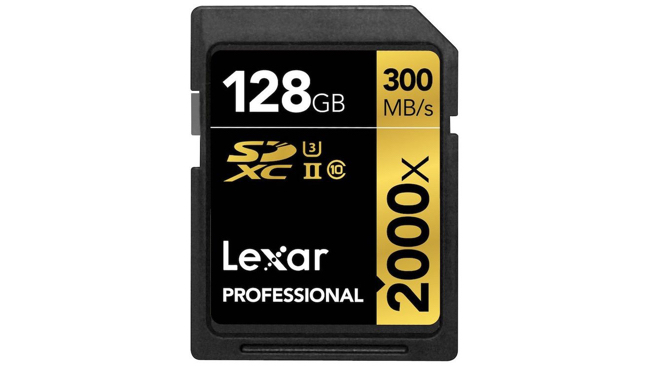 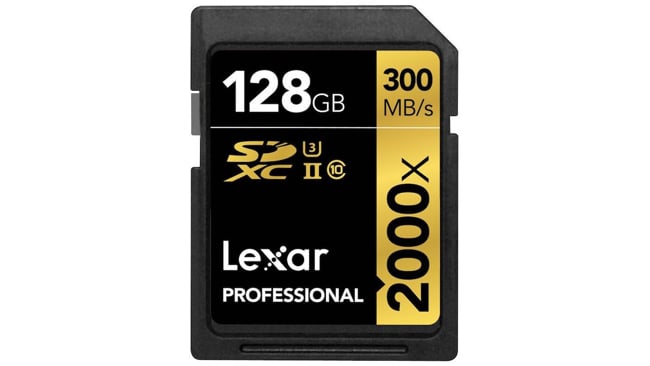 You won't be seeing many of these in the future

With Sandisk’s dominance in the media card category, it was only a matter of time before one of its competitors would surrender the field. But we didn’t think it would ever be Lexar.

Micron, the parent company that manufacturers Lexar’s brand of media products has decided to close the entire division to devote it’s resources to higher value products that it says will be the future of their business.

Makers of everything from SD cards to SSD hard drives to compact flash cards and even thumb drives, the Lexar Brand was known for its high-speed and a lifetime warranty that made it a logical alternative to the Sandisk brand. So, to say the least, it is surprising that Micron would close its doors. Micron has stated that it will continue to honor all warranties and provide technical support to existing customers, but all manufacturing on the Lexar brand has ceased.

You can probably still get Lexar cards from existing stocks, but those will probably sell out fast as higher end users look to stockpile as many cards as possible. That also means the price could likely rise as they become more rare. By contrast, there are plenty of other makers of SSD and thumbdrives, as that market is pretty commoditized.

The real odd man out here, though, is Nikon, who’s XQD cards for their D5 and D500 DSLRs are manufactured exclusively by Lexar. Without that option, the future of the format moving forward could be in doubt.

So the card industry just got a little smaller, and Sandisk’s dominance a little more secure…