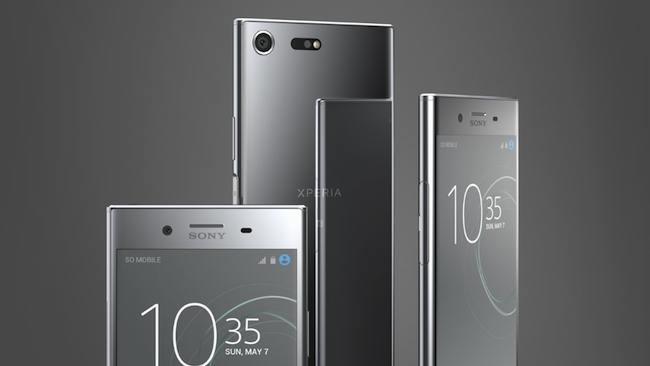 Early star of this year’s Mobile World Congress was Sony’s Xperia XZ Premium, which delivers both 4K HDR and a fairly astonishing 960fps in slo-motion mode.

Sony’s new flagship smart phone has managed to rise above trade show hysteria with a number of eye-catching specs not least of which is the ability to shoot slo-motion four times faster than anything else on the market.

The Xperia XZ Premium trumps Apple and Samsung units with a camera capable of 960 frames per second. Most other phones top out at 240fps.

It also has a 5.5-inch display with a 4K resolution for a pixel density of 801ppi, and for added bonus the screen will render High Dynamic Range (HDR). Models from other manufacturers have carried HDR before – but not paired it with a 4K resolution.

Critics will continue to suggest that 4K resolution is redundant for viewing movies on a small mobile screen (even if this phone falls into the phablet category) but 4K is considered a fairly essential upgrade for any Virtual Reality experience.

The slo-mo is HD and if we were to nit-pick we’d suggest that at 720p the performance may not be quite as exceptional in low light or artificial light conditions.

Some early reviewers have also pointed out that the camera is fairly zoomed in, so you’ll only really be able to capture long shots.

The handset runs on Qualcomm's Snapdragon 835 chip, coupled with 4GB of RAM and a base storage of 64GB with microSD on board for storage expansion.

The camera itself makes use of a new Sony sensor with 19-megapixels via a new G lens to the rear and a 13-megapixel lens on the front.

Since Sony has made more business licensing its sensors to third parties in recent times the technology can be expected to pop-up in models from Apple, Samsung or LG down the line.

Announcing the XZ Premium at Mobile World Congress, Sony director Hideyuki Furumi said: "We've continued to evolve and transform our smartphone portfolio, with an unwavering focus on delivering the most advanced technology in elegantly designed products.

"Whether it's a memory-stacked camera system capable of super slow motion capture or the world's first 4K HDR smartphone display, we're delivering experiences that connect with users in emotional and meaningful ways like never before.”

The tech giant also revealed an interactive projector, Xperia Touch, which can turn any flat horizontal or vertical surface into a HD touchscreen for playing games or watching movies. The device, which can connect with Android smartphones and tablets, is priced at €1,499 and will go on sale this spring.