The Sony A7S - a camera born for astrophotography 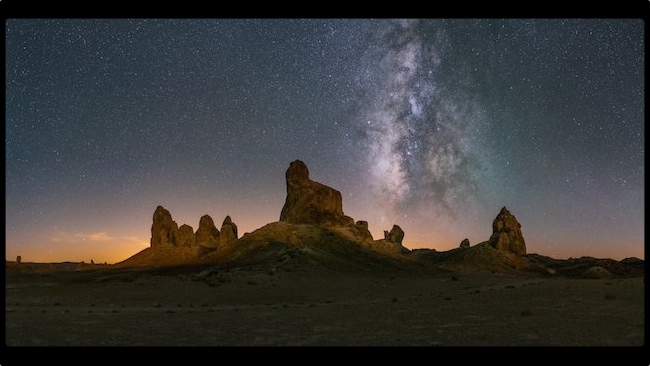 Replay from 2014: If you thought that the remarkable low light performance of the Sony A7S dovetailed nicely with attempting to take photographs of the Milky Way wheeling above the surface of the Earth, you’d be dead right.

What with the steady encroachment of light pollution in all the dark places of the Earth, many people have never seen the Milky Way in all its glory. Which is probably why Ian Norman’s quick review of the Sony A7S shooting realtime video of the Milky Way at ISO 409600 is such a treat.

How good is the A7S at doing this? Well, when Ian says that “The Alpha 7S is so sensitive that it almost overexposed the Milky Way!” you get a hint of its capabilities.

With thanks to Peta Pixel for the head’s up.