Should the PS4 be called the PS4K? 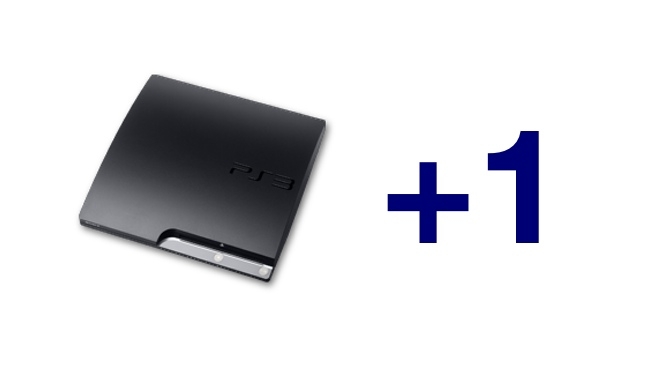 We've started to see rumours about the as-yet unannounced Playstation 4 (PS4) supporting 4K. We think it will - and so do the experts.

Top Sony PS3 developer Lockwood Studios got to grips with the intricacies of the PS3 in the early days - while other developers were still figuring out how to program its radical, cell-based processor. They've been highly influential in the development of Playstation@Home, the PS3's multi player networked gaming environment.

I'll start off by saying that although we work extensively with Sony, we don't have any inside knowledge on this one. Putting myself in Sony's shoes then an ideal world scenario would probably be if they came out with the de-facto 4k format as they did with BluRay, making the PS4 a must-have piece of equipment regardless of what improvements there are on the gaming side.  With movies being shot in 4k already and with the recent announcements [about a 4K Bravia etc] then it seems like an interesting and likely proposition.

It's also very interesting to think about this in relation to the recent purchase of Gaikai where you put the rendering into the cloud.  You're going to to need some killer apps to make use of all of this res and Sony certainly have that with developers such as Naughty Dog and Quantic Dreams Beyond.

We certainly think that Sony is in the perfect place to deliver a 4K experience to the home. Last week we saw the first 4K Sony Bravia in the shops. It's not unreasonable to imagine that you'd have the PS4 as the player for not only high resolution games but a new optical format (BluRay4K?) or even as the device that downloads the latest films from Sony Pictures, delivered, perhaps, in H.265?