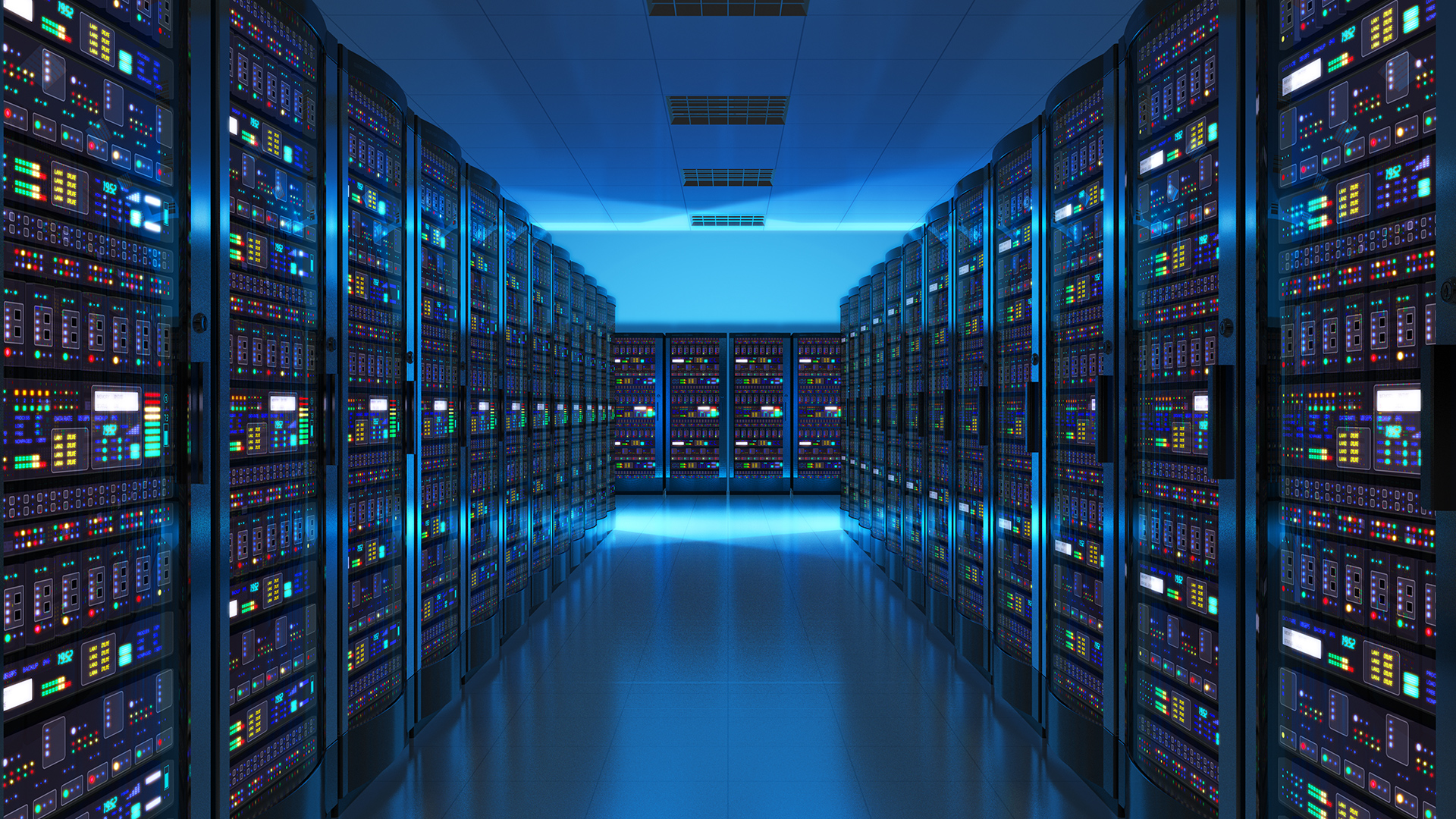 With the data industry projected to rival the airline industry for greenhouse gas emissions by 2030, the entertainment industry has some difficult questions it needs to ask itself. Don't worry, this won't be a preachy rant, but the conversation needs to be had.

While it is hard to fully grasp a soup-to-nuts lifecycle of the media we consume, it’s easy to argue that the process is quite resource-intensive.

When the world revolved around VHS tapes and vinyl records, everything had to be manufactured, transported and sold in bricks-and-mortar stores. The process wasn’t entirely inefficient. Local manufacturing hubs were built and media distributed locally to cut down on shipping, rather than to simply import everything overseas. Two of the biggest culprits in this chain of waste is the transportation of goods and the long-term consequences of manufacturing such volumes of plastic.

VHS tapes are not easily recyclable. They cannot be collected for reuse in local garbage pickup programs. This is in part due to the intricate manufacturing of the tapes, which features layers of different types of plastics connected by mounting plates and screws. There is also no standard for VHS tape design. So long as it fits certain criteria, the tapes can be derived from different manufacturing styles. This makes automatic recycling for the format impossible; it must be done by hand. At the community level, there is an effort to reuse tapes, such as the Red Propeller project in Toronto. However, the end-user has to pay for the service to dispose of the tapes, granting very little incentive to actually do so properly. 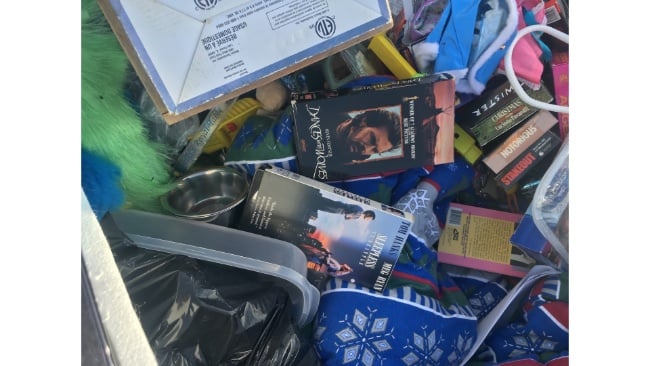 While picking up some furniture at a local second-hand store, I couldn’t help but noticing the filled dumpster of VHS tapes by the loading dock.

Vinyl records, on the other hand, can be recycled. The process involves centre-punching out the paper centre and melting down the plastic into a usable form. However, the vinyl has to be very clean for this to work and the results aren’t often as good as just printing a new record. It might be a viable solution for clearing out unsold over-stock but falls short of addressing the problem of dealing with millions of records sold by artists who have fallen out of favour.

Streaming may seem like the answer to all of our carbon nightmares. No manufacturing, transport, or disposal required. But like anything, it is not quite that simple.

A recent report by the CBC highlights some of the inherent problems with streaming video. Video files are really large and with the advent of 4K and HDR streaming have become larger, still. The data rate required by video files makes them amongst the most bandwidth-consuming files on the Internet. Storing all of this requires server-farms packed with harddisks running in climate-controlled warehouses. The result is endless rows of disks that generate as much heat as an oven and require as much cooling as a refrigerator at all times. According to this report, the transmission of data in this manner is projected to consume 11% of all energy production by the year 2030 and will rival the airline industry for total greenhouse gas emissions. While here in Ontario, Canada, all coal power plants have been closed, in very nearby states like Georgia, USA, coal is still a prominent way of life. Since data servers can be located anywhere, it’s difficult to put exact metrics on the impact of serving up streaming video and the power it consumes.

For now, the greenest method of consuming media is to watch physical discs that have already been manufactured. That means not discarding your library in favour of a digital shift and searching out physical discs at second-hand stores. There are other benefits from recent technology shifts as well. LCD panels consume less energy than CRTs did and LEDs consume less power still.