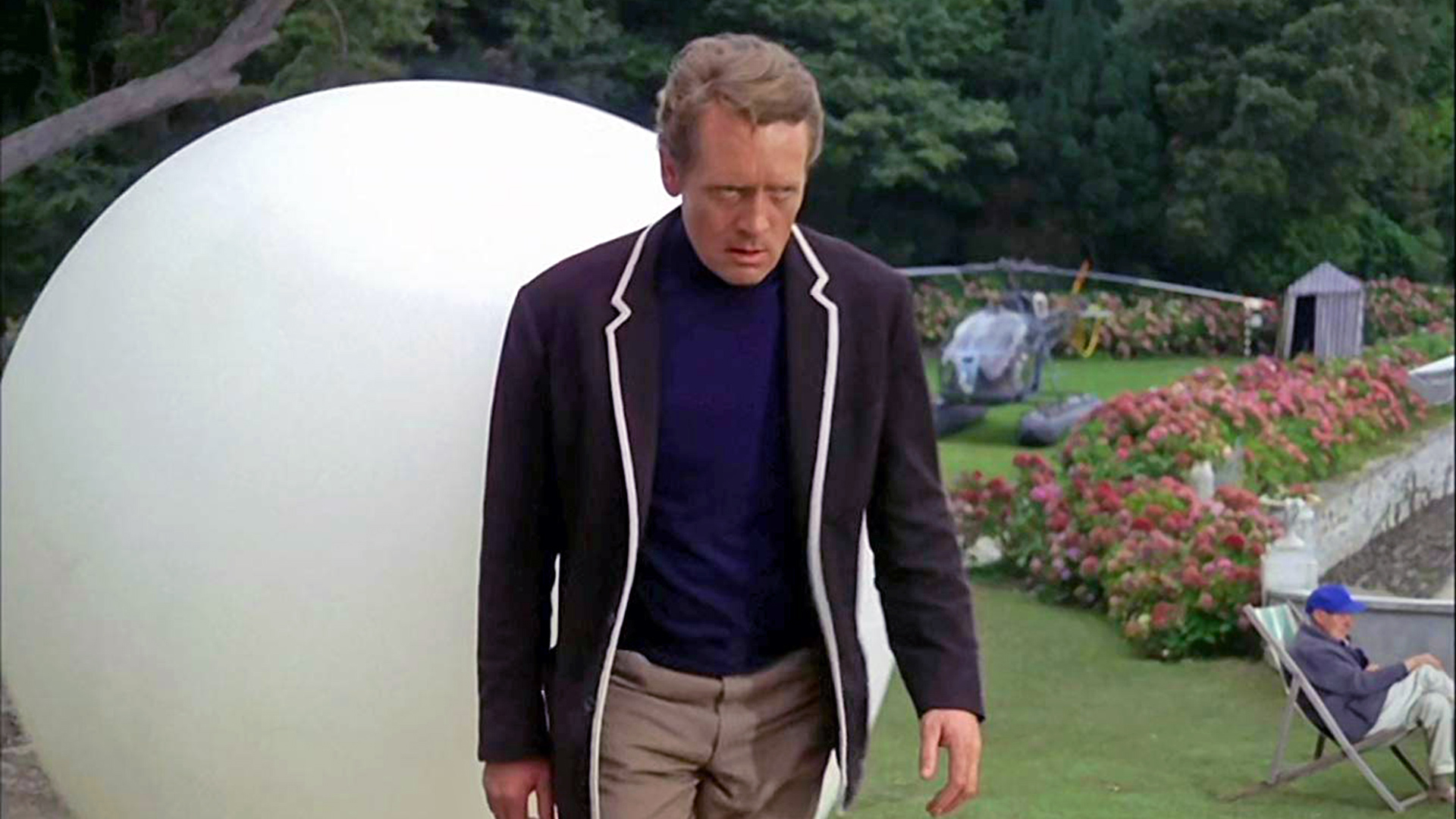 Replay: Just why do companies like Netflix and Amazon insist on 4K HDR when the penetration of 4K TVs into the home is only just beginning? The classic television series The Prisoner is one of the best examples why shooting at the best quality now will reap rewards decades into the future.

It’s fairly well known that organisations such as Netflix and Amazon often, if not always, demand that material is delivered in 4K and HDR. Some people question this on the basis that only a very small proportion of the audience is equipped to experience the results in those formats, which is probably true, and of it adding cost (albeit not much cost, in the grand scheme of things). It makes sense, though, if we credit these OTT broadcasters with taking what we might call the Universal Pictures approach to show business.

One of the things that puts enthusiasts of photochemical film in their smuggest frame of mind is the ability of the format to keep very old TV shows looking good decade after decade, no matter how much TVs advance in capability. A good example of this came up in a comments thread just the other day - the 2009 re-release of The Prisoner, which marked the 50th anniversary of the classic TV series with a really well-done HD remaster based on the original 35mm camera negative.

The context of this is quite interesting. Consider that The Prisoner was first shot in 1967, a period in which British television was not always even shot in colour. The production was contemporaneous with the first series of Star Trek and, like Trek, has a sufficiently unique look that it remains reasonably timeless. The brightly coloured costume designs and the now-famous selection of Portmeirion in Wales as location are possibly designed to confound expectations of what’s effectively a spy thriller. They’re also perhaps something to do with a post-war dedication to brightness and colour. With our most cynical hats on, those creative choices might be seen as an attempt to demonstrate that, yes, colour television is possible and this is what it looks like.

Certainly, Star Trek was not averse to painting walls bright colours with lighting gels, in much the same way that stereo 3D movies tend to like having things flying threateningly toward the camera. Theatrical features had gone through much the same growing pains in the 1940s and early 1950s when the two-colour red-green systems had started to give way to full-colour trichromatic pictures which actually had a blue channel. Notice how many medieval nobles in Technicolor movies wear velvet cloaks of an indigo hue that medieval couturiers might have struggled to create in reality.

But really, decisions made on The Prisoner were related to a business need. The high production values - 35mm origination, colour, those opening titles - were pursued specifically because Lew Grade, the big man of British television in the mid-twentieth century, was well aware that he needed to sell the series to the USA, where colour television had been developed early*. It looked good because it was a business requirement that it looks good. And here’s the thing: those decisions are still making The Prisoner more profitable to this day. The decision to make it on location, on a full-size cinema acquisition format, with a high-end, well-produced opening title sequence, continues to pay off half a century later. The production is now playing on Amazon Prime up against the best that early twenty-first-century production technology can provide and within the context of its creative choices, it is holding its own.

Despite the generosity of our commentator, The Prisoner doesn’t look like it was shot last week. The creative choices date it, of course, but that’s not necessarily a negative, and it isn’t a negative here. Some of the most interesting differences for a camera specialist are in framing and operating. Fashionable headroom has decreased hugely since the 1960s and some scenes look as if the camera operator was trying to bullseye the actor’s nose with the centre marker. In general, though, it’s an object lesson in the benefits of doing something right the first time.

So, that’s why Netflix wants everything in 4K HDR at a time when very few people will see it in either 4K or HDR. The OTT broadcasters are looking nervously at the bulging archives of huge production monoliths like Universal, whose nearly a century of content is, at least in part, re-scannable in formats that will satisfy most imaginable distribution formats. Netflix and Amazon are not thinking of the next six months, they’re thinking of the next six decades, and that is a laudable thing to do in the often regrettable context of short-term modern business practice. Apparently, one does not spend fifteen billion a year on making high-end television without a multi-decade plan to exploit that spend.

In the end, the biggest difference between The Prisoner and more modern material is that it is hard to imagine most production companies going near such an outlandish concept. Tales of how the series came to exist vary, but it apparently wasn’t very easy to pitch, even in the 1960s. Some accounts say that Grade approved it without even greatly understanding it, possibly on the strength of Patrick McGoohan’s gleaming credit history. It’s still an utterly brilliant piece of television and it’s not often we can say that about a TV show featuring two people on a giant see-saw as a key part of the bad guys’ hideout.

* By leaving out all the good parts.