Have streaming services sucked the magic out of watching movies? [opinion] 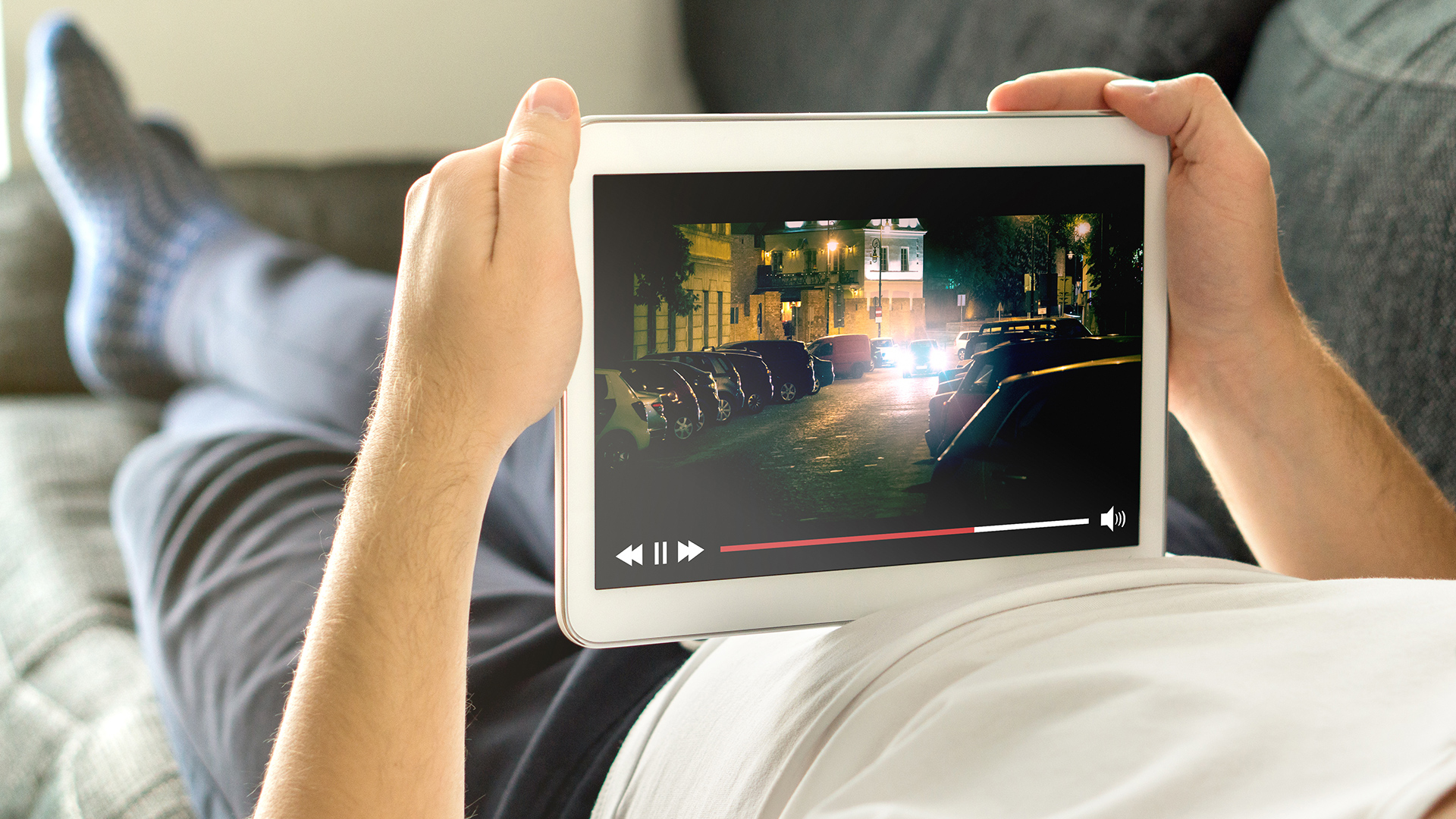 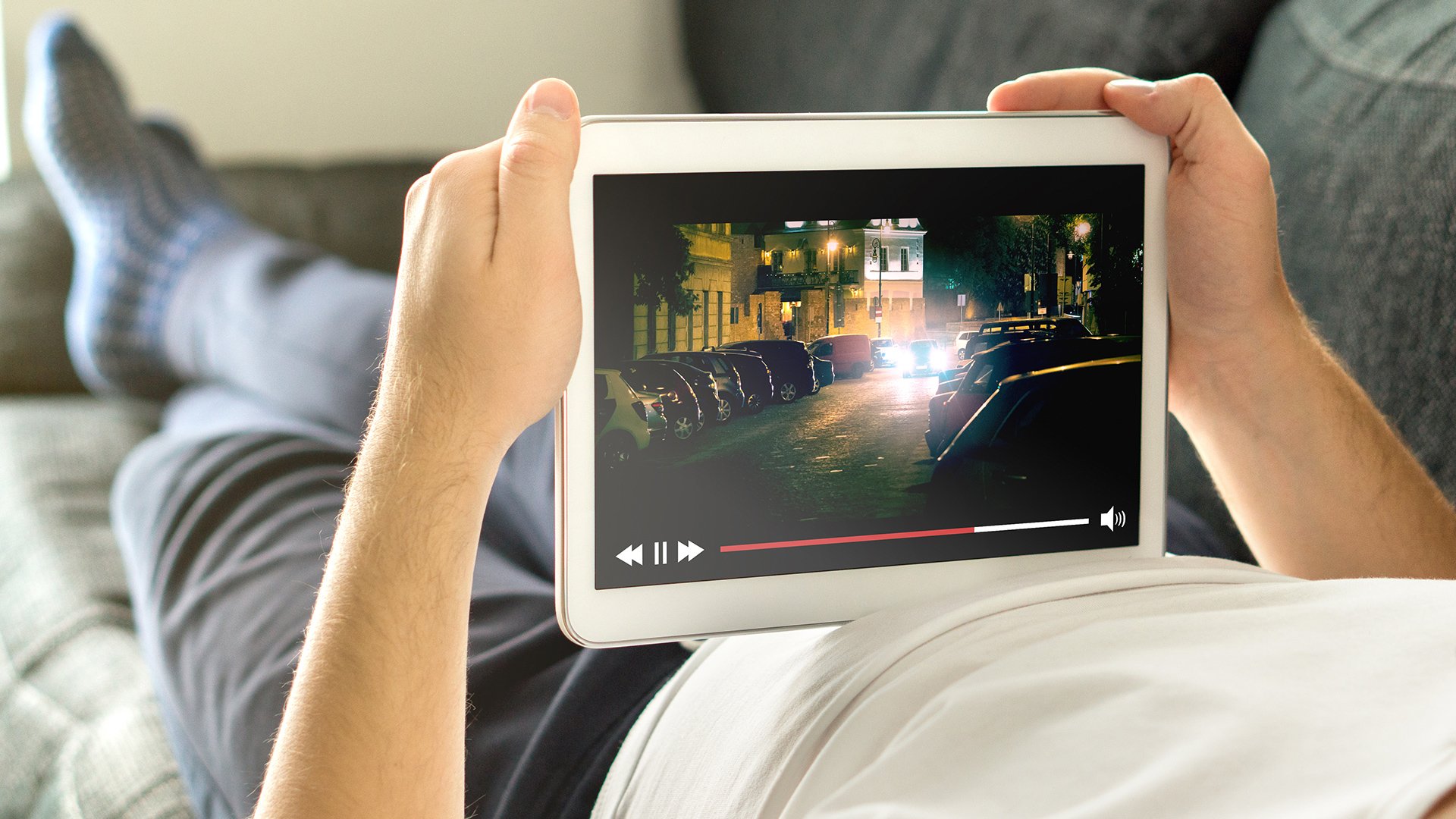 The ease at which we can now watch movies on demand is a great thing for choice. But has it meant that watching a film is no longer the 'event' that it used to be?

I was thinking, the other day, when trying to find a film to watch on Netflix, why do I spend so much time trying to decide what to watch? Yes, sometimes there is a lack of titles but across multiple streaming services surely I should be able to find something?

Actually, I don’t think it’s down to the titles available as much as it’s about the lack of watching a streaming movie as an event.

On the one hand, we have the sense of occasion if we venture out to watch a movie at the cinema. There is the preparation, the trailers, the unwanted advertising and the smell of the auditorium.

The downside of this experience? Generally, the cost and the fact that you have to sit with other people. We all know that if you get a good audience and a great film, it really can add to the experience. Although I often find that the audience can be the most annoying thing about going to watch a film at the cinema. This is, at least partly, why watching at home can be a benefit.

The second tier of occasion for me is if I’ve bought or rented a disc to watch at home, I’ve invested some money and got something physical in return that I can watch. I find myself much less distracted and more in the mood if I watch a film at home on disk rather than a stream. Part of this, I think, is down to wanting to get value for money and hence taking time to earmark a slot to sit down and watch uninterrupted. I liken it to listening to vinyl, the effort required, whilst not as visceral as placing an album on a turntable, gives an appropriate reward.

Then we move to tier three. With a more instant service like Netflix or Amazon Prime, I know I can stop at any time and pick up where I left off on lots of devices. Whilst convenient, this can also be distracting. My state of mind is just different; I tend to enjoy the film a lot less. This has nothing to do with the film at all. The fact that I can stop at any point, pick up on a myriad of devices and watch on the move actually takes something away from my enjoyment.

There’s something else too... I know I belong in a bygone age, but I can tell the difference quite easily between a streamed film and one from disk. I do hope that physical media continues for some time. The announcement some weeks ago that Samsung is pulling out of the UHD player game is a shame. At the moment, the number of at least semi-capable players on the market take up the slack, although it might not be like that for much longer. The fact that Oppo also stopped making their excellent UHD Blu-ray players last year is an ominous precursor. There will, of course, be a tipping point. Maybe we will see UHD discs adapt to the same market segment that laserdisc used to, a niche but available.

To combat this I would love to see an uptick in quality from the streaming services. However, like broadcast services, it seems to be a case of lowering the bitrate until lots of people complain or until a more efficient codec is adopted, although that doesn’t halt the race to the bottom for very long. The fact that you can get UHD streaming at around 15 Mb/s does show the progress of technology but also comes at the expense of fine detail, especially on large screens. Yes, upscaling is generally good and things are improving all the time, but it’s not perfect.

As an example of what’s involved let’s take uncompressed 12bit RAW UHD at 24fps which is around 319MB/s (yes Megabytes). What you are getting on a 15Mb/s stream is about 170x more compressed. To put it another way, what you are seeing is 0.0059% of the original data from the sensor. A more practical way to illustrate this is to take an A4 piece of paper and fold it so that the area of the large side occupies about half of the corresponding side of an SD card.