The internet has made distribution easier than ever, so where are all the indie movies? 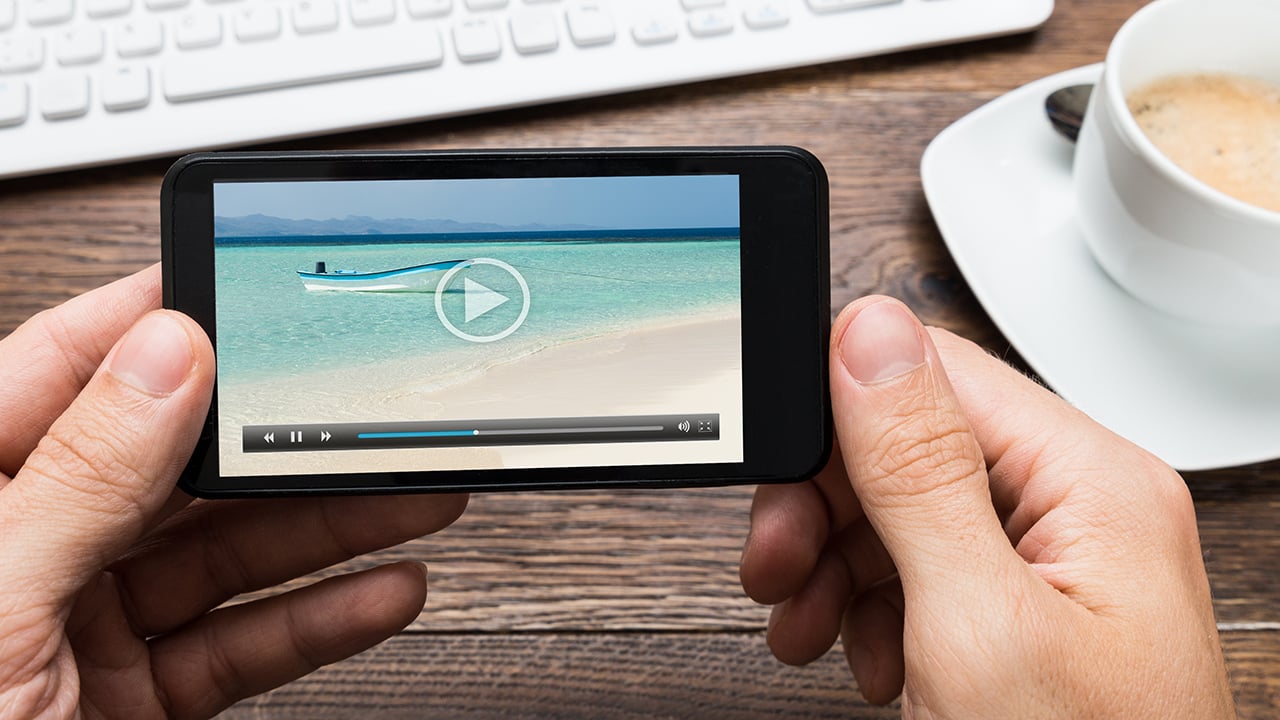 We know that the camera is only a small part of the filmmaking equation, so with distribution channels more open than ever before, why is it still difficult to make and distribute indie projects?

Production changed. Roland is quite right. What didn't change more than fractionally was the business of show business. The word “democratisation” is often used in the sense that making tools cheaper makes them available to more people with the hope that better art emerges from this broadened scope. That's possibly true, inasmuch as some experimental filmmakers have been able to do a better job – or, strictly speaking, a job that more accurately reflects their ambitions – using modern technology. But when a lot of people talk about democratisation, they're often talking about mainstream film and TV work, where the soaring price-performance ratio of equipment has made very little difference to who gets to do what, because, as has been said so many times, camera gear is a tiny proportion of the costs of a high-end production.

It's an area in which access was never really limited by equipment in the first place. What's difficult is finding an entity willing to agree, up front, a price for the distribution rights to a production. Anyone who has that has the ability to shoot a production on more or less any format. Many productions will still choose to shoot cheaper formats because a cheap production will still look cheap on film and an expensive one will still look expensive on a digital format. Unless money is almost literally no object, there's a very reasonable argument that production design trumps photochemical emulsion, but, either way, this isn't really a controlling factor in seeing your production at the Arclight, Odeon, or delete-as-appropriate.

So, has technology changed anything?

Unequivocally yes. Cameras help, but what's made the biggest difference is access to distribution. Yes, YouTube is a game of Russian roulette with five loaded chambers, where five minutes of video can sink or swim on the whim of a faceless algorithm. The problem is that it suffers the same problem as open source software in that there's a huge amount of effort going into it, but diffused horribly over a raft of content that's a mile wide but an inch deep.

Cookery shows do well, some of them made just as well as if they'd been produced for broadcast, as do videos on pet care, fashion, tinkering on engines in the shed and computer games. Live-streaming in general is becoming a big enough deal to employ outside broadcast companies to produce gaming tournaments and they really don't care much whether that material is picked up by conventional broadcasters. Sometimes it is and that's doubtless welcome revenue, but streamed e-sports do not live or die on their conventional broadcast audience.

Just like open source, though, the online world struggles to pull off certain kinds of projects. Usually, as with open source, the problem is with large, hard-to-fund, hard-to-manage projects like narrative fiction. It's been attempted – a couple of Star Trek fan series have attracted some positive critique – but not really with production value comparable with mainstream television drama, and that sort of thing hangs by a legal thread at the best of times.

And just as with open source, it would be wonderful to see well-produced narrative fiction arise more frequently in the user-generated world, which has already done so much for factual productions. Cheaper cameras have made it – well – not possible, but easier. But it'll take a well-funded crowd-sorcerer to hire a studio, build a set and spend the requisite eight days per 45 minutes of content (more, probably, these days), regardless of the camera technology that's being used and no matter how that content is written, divided into chunks and made public.

Change has occurred. People are making a living in new ways. But it's come from an unexpected source: not gear, but a way to get the results to the people. The change to digital cameras made less of a difference than many people anticipated. It seems likely that the change to online distribution has already made more of a difference than that, and we're not done yet.