Making a film is hard. Selling it is harder. 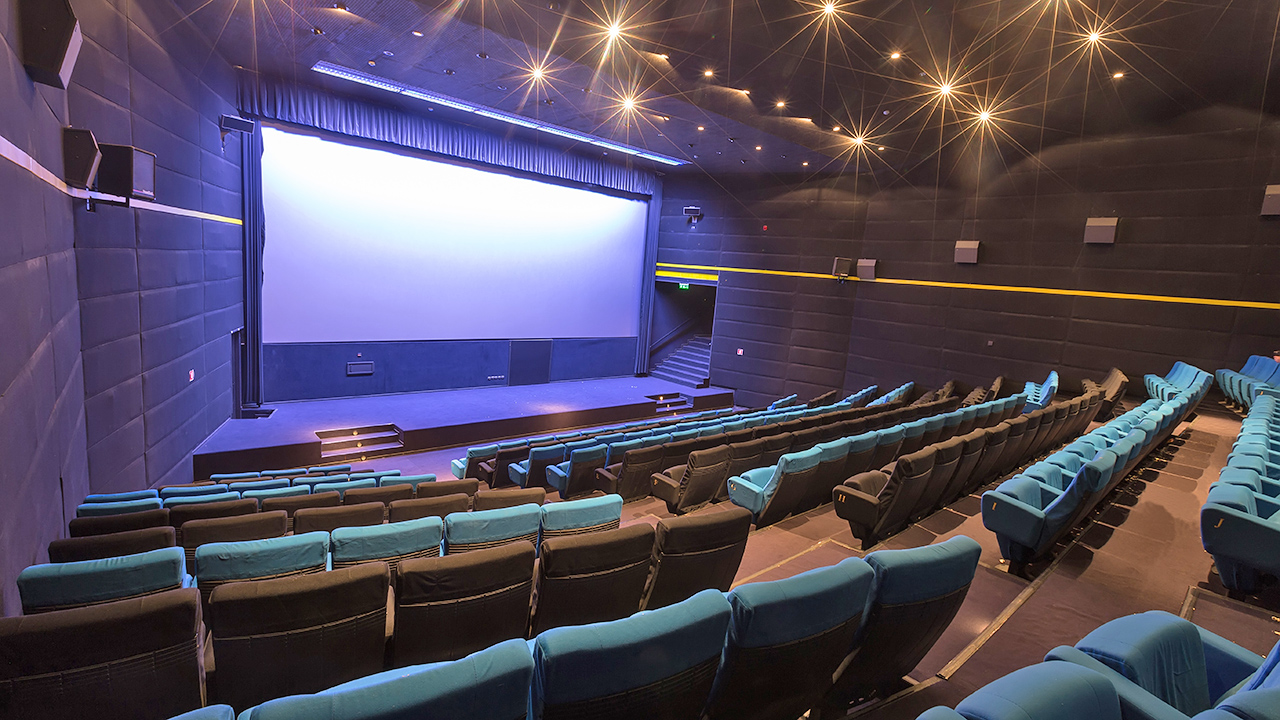 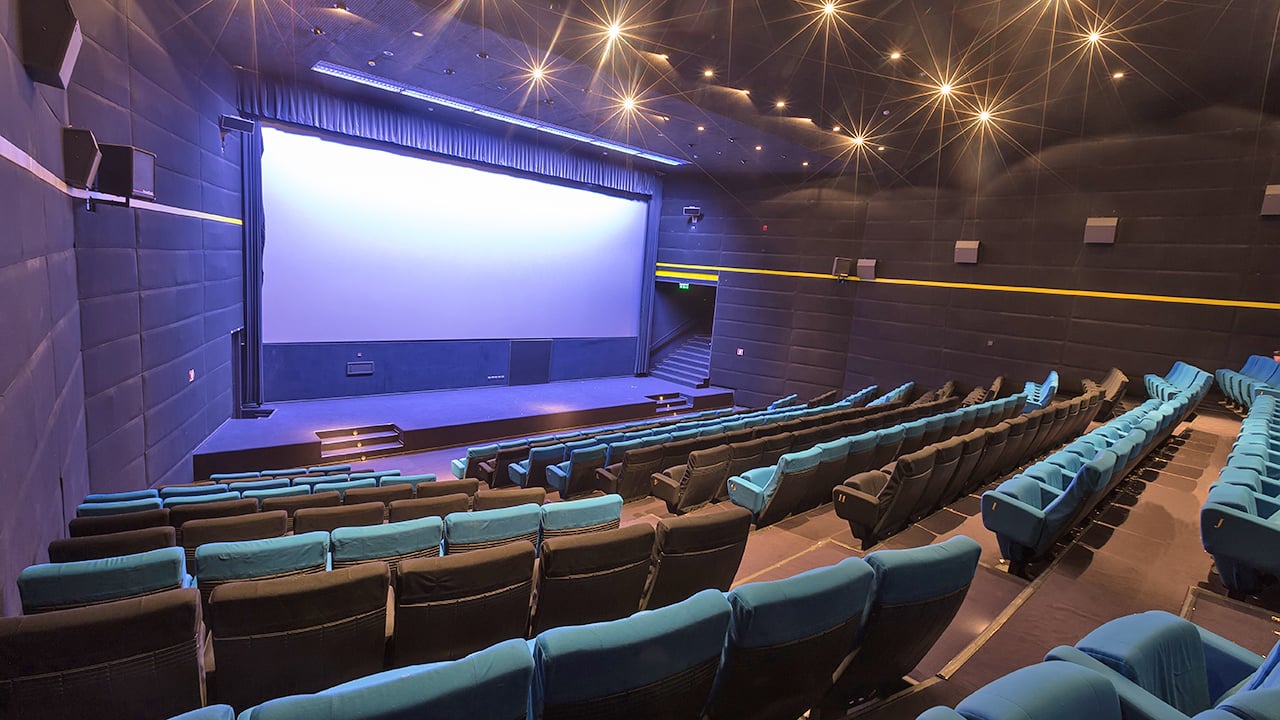 First-time filmmakers are elated when their film finally gets picked up for distribution. But the hardest work may be next. Preparing your film and companion materials can be a very detailed and complex endeavour if you didn’t plan for it properly from the outset. While each distributor and/or network has slightly different specs, the general requirements are the same. Here are the more common ones.

Supplying a master file is self-evident, but the exact details are not consistent across the board. Usually, some additional post will be required when you get distribution. You will need to add the distributor’s logo animation up front, make sure the first video starts as a specified timecode and have your audio channels in a certain configuration (see next). In spite of the buzz over 4K, most distributors still want 1920x1080 files at 23.98fps - usually in the Apple ProResHQ video codec. If you have any titles over the picture, then “textless” material must also be supplied. Generally, you can add those sections, such as the video under opening titles, at the end of the master, following the end credits of the film.

Stereo and/or 5.1 surround mixes are the most commonly requested audio configurations. You’ll often be asked to supply both the full mixes and the “stems”. The latter are separate submixes of only dialogue, sound effects and music. Some distributors want these stems as separate files, while others want them attached to the master file. These are easy to supply if the film was originally mixed with that in mind. But if your mixer only produced a final mix, then it’s a lot harder to go back and get new stem tracks. A typical channel assignment on a delivery master is eight tracks for the 5.1 surround mix (L, R, C, LFE, Ls, Rs), the stereo mix (left, right), and a stereo M&E mix (combined music and effects, minus the dialogue).

In order to be compliant with various accessibility regulations, you will likely have to supply closed captioning sidecar files that sync to your master. There are numerous formats and several NLEs allow you to create these. However, it’s far easier and usually more accurate to have a service create your files. There are numerous vendors, with prices starting as low as $1/minute. Closed captions should not be confused with subtitles, also called open captions. These appear on-screen and are common when someone is speaking in another language. Check with your distributor if this applies to you, because they may want the video without titles in the event of international distribution.

There’s a wide range of paperwork that you should be prepared to turn over. This includes licensing for any music and stock footage, talent releases, contracts, and deal memos. One important element is to be able to prove “chain-of-title”. You must be able to prove that you own the rights to the story and the film. Music is often a sticking point for indie filmmakers. If you used temp music or had a special deal for film festival showings, now is the time to pay up. You won’t get distribution until all music is clearly licensed. Music info should also include a cue sheet (song names, length, and position within the film).

This is a catch-all policy you’ll need to buy to satisfy many distributors. It’s designed to cover you in the event that there’s a legal claim (frivolous or otherwise) against the film. For example, if someone comes out of the woodwork saying that you ripped them off and stole their story idea and that you now owe them money.

Distributors often request a trailer to be used to promote the film. The preference seems to be that the trailer is under two minutes in length. It may or may not need to include the MPAA card at the front and should have a generic end tag (no “coming soon” or date at the end). Most of the time a simple stereo mix will be fine.

Everything else. Beyond this list, you’ll often be asked for additional “nice to have” items. These include screeners (DVD or web), behind-the-scenes press clips or photos, frame grabs from the film, a final script, biographies of the creative team and lead actors, as well as a poster image.

As you can see, none of this seems terribly difficult if you are aware of these needs going in. But if you have prepared none of this in advance, it will become a mad scramble at the end to keep the distributor happy.