Has the cinema lost its magic? 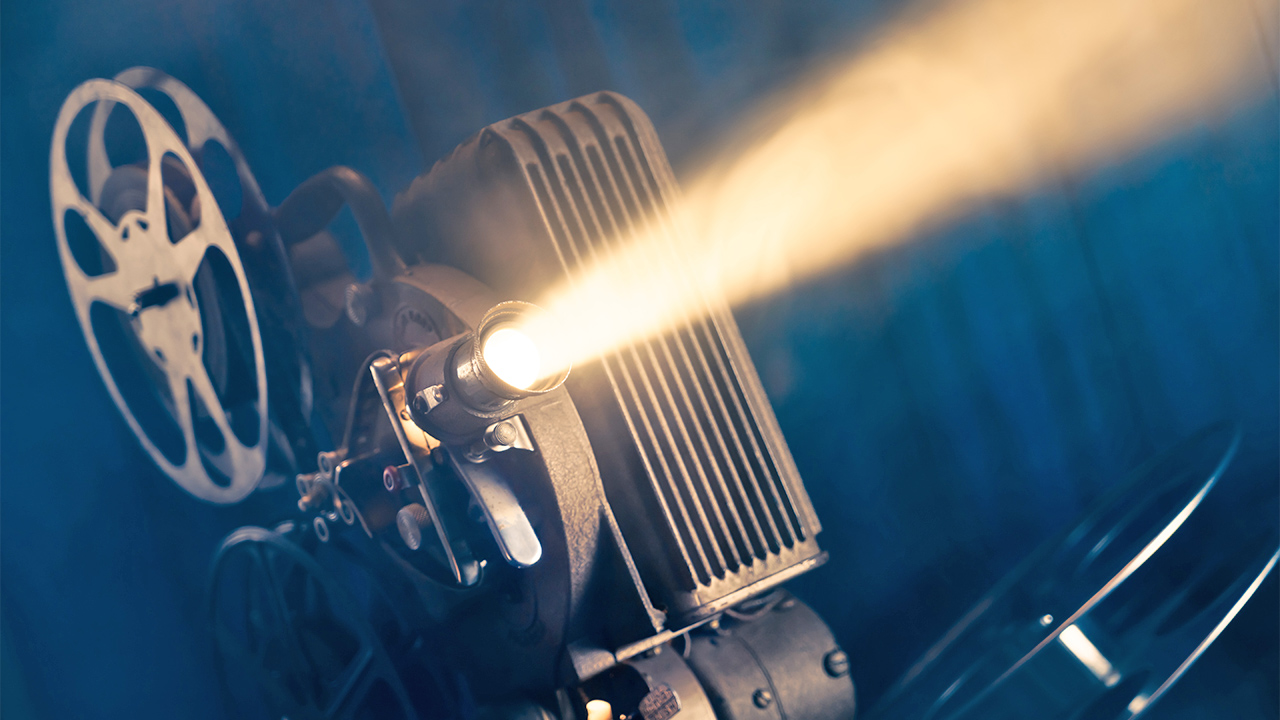 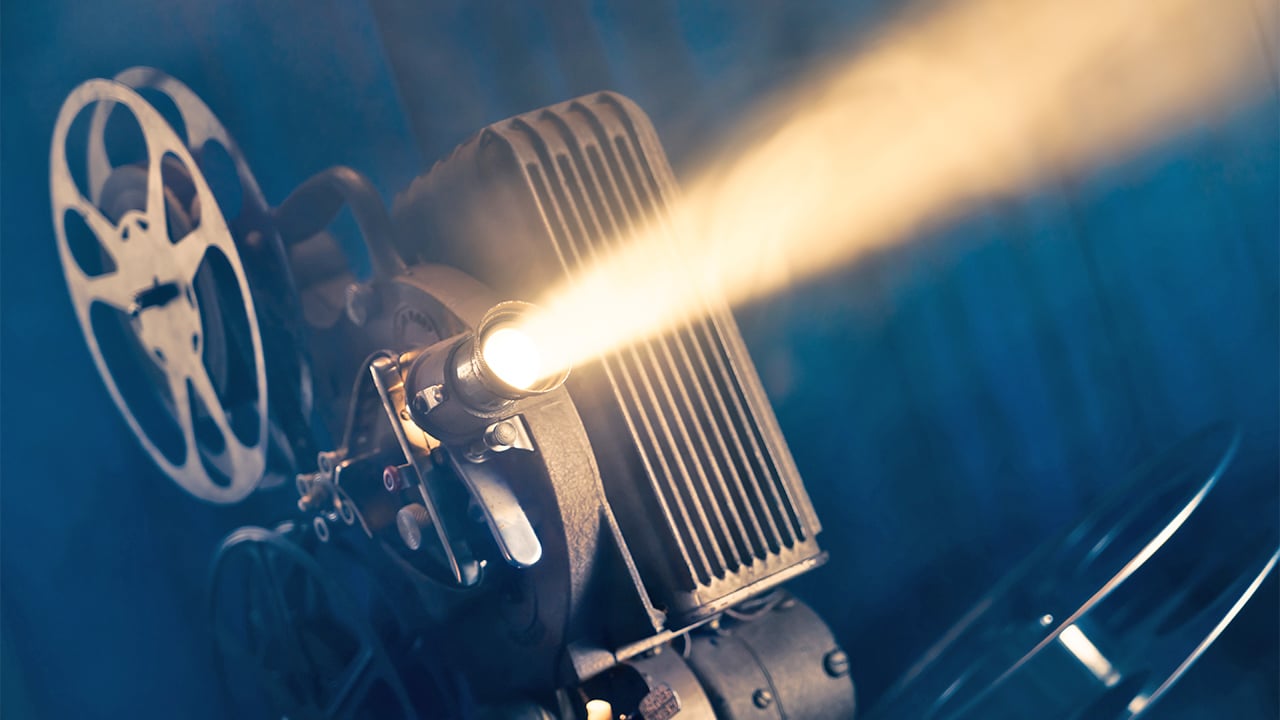 Just what is going on with the modern cinema 'experience'?

Picture the scene... it’s 1978 and a small boy exits the local cinema having just seen a film that changes his life and those of millions of others. His mind is racing, keen to share his experience with others and knowing that nothing will ever be the same again. Yes, you’ve guessed it, I was that boy and the film was Star Wars. Now the mists of time swirl and I’m thrown forward 21 years and you find me outside a different cinema having seen a different film but with the same feelings... and that film was The Matrix.

Now nearly 20 years later...nothing, nope, nada. No film and no cinema experience has come close to those two, but why?

Partially it might be down to the films, but it’s also down to the presentation and more precisely my expectations of the cinema experience. Yes, I’m older and maybe more difficult to impress, but I’m just the sort of demographic that cinemas need to attract, so what’s going wrong?

Let me impart one of my experiences...

I had gone to see the Independence Day Resurgence (yes, I know) in 2D and it was on a Friday after the film had opened the night before. I usually go to the cinema in the morning to avoid the crowd and this was true on this occasion. I sat with about three other people in a large screen and settled down to watch. The adverts started and there was something wrong, the trailers followed and there was still something amiss, and then when the film started I felt a bit dizzy.

It was no good, I got up and went to find a member of staff. I pointed out that there was an issue; the image seemed too dark and soft. The staff member said she would point this out to the duty manager. I went back in and continued watching, with a bit of a headache but wanting to get to the root of the issue. I did notice about 20 minutes later two more people sneak in and sit at the back. In the end, I got up and found the duty manager and explained the problem again. He said that he and a colleague had watched part of the film and couldn’t see a problem. He also said that the local area manager had been in the night before and also not seen an issue.

I explained to him my background and interests and he was amenable to having a look at the projector to see what was wrong. We went into the booth and straight away I could see one of the problems. The polarising filter for the 3D version of the film which had been shown the day before was still in front of the lens.

Well, this would explain the lack of brightness but what about the softness? I asked him if he could bring up the focus pattern so we could take a look and right away we saw the problem – not a focus issue but an alignment problem. Parts of the image were not aligned but other parts were. We managed to improve things a bit, but I suggested that it needed a proper calibration. I can only imagine the headaches that the people watching the previous 3D screening must have had. No wonder 3D gets such a bad name.

This one story is only an indication of the issues I’ve encountered. In one film I saw it took 20 minutes for them to properly dim the lights and in the last film they never properly dimmed. I know I’m not alone with this experience.

All these things do nothing to enhance the cinema-going experience. Yes, things have improved somewhat. The introduction of digital projection has helped, but we’re still being treated to sub-standard images which are made worse when you compare it to the image quality you can get at home.

4K for me, at least on a cinema screen, isn’t enough, especially when it’s not really 4K. I’ve never been blown away by the image in a cinema. I’m far more likely to be impressed by the image from a Blu-ray or UHD disc at home on a properly set up display. In the cinema, there’s just not enough resolution or contrast in such a large image. I hope the recently announced expansion of screens with Dolby Vision can go some way to improving matters, but it’s a slow, expensive process. Having seen 8K demoed back in 2012 on an 8m wide screen and sitting about 4m away I saw the most impressive projected images I’ve ever seen, so it can be done.

All that being said, the one area that the cinema can still impress is with audio. The last film I saw had fantastic audio and you have to spend an awful lot of money to get the same experience at home – oh, and you better not have any neighbours.

There is one last thing, something that the cinema has and the home lacks, something I hope never makes it’s way to the home cinema... large bright green fire exit signs in your peripheral vision.