The new Sony Bravia ad makes us all emotional 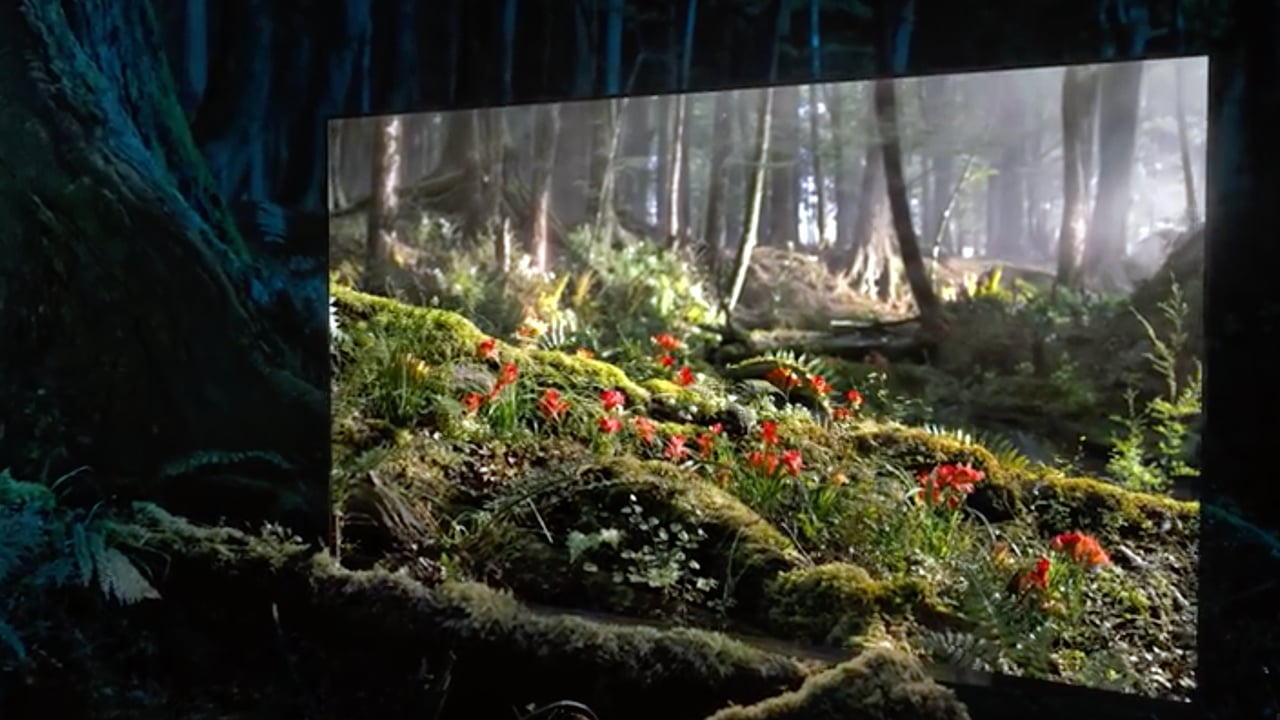 Spec sheets might sell to geeks, but for the rest of us, it's emotions that make us buy. And that's what Sony's always done with their Bravia advertisements. This latest one really hits the spot.

There's an enduring problem for anyone trying to market TVs. How do you advertise a new TV, with its brighter, more detailed, more contrasty picture?

You can't make someone's existing TV better than it is to show off a new display technology.

Sony knows this. So it has tried a different approach. And the result is, I think, stunning. it has used a metaphor that works on several levels.

There's a saying when something is massively better than it was before. We say "it's like comparing night and day".

Sony has used this as the backbone of their advertisement.

In the opening scene, it's very dark and very obviously nighttime. This sets us up to feeling wary and uncomfortable. We can hear birds and animals in the background. If only it were daylight instead.

And then, beautifully done, a "window" of daylight appears. It's a very specific type of window. It's an OLED one, It's a Sony OLED Brava, sitting on the forest floor, with colourful daylight cascading from its screen onto the flora and fauna in front of it.

This isn't simple "picture-in-picture" stuff. The mossy, leafy floor of the forest is lit by the screen. It's a beautiful, inspiring light.

This process – night, "window", local daylight illumination – is repeated several times with equally uplifting results, until the final scene when a much bigger "daylight" screen frames a tree with a beautiful, abundant lilac-coloured blossom.

It has a dream-like quality and it's very emotional and uplifting. I've always said that if you can stimulate an emotional response to a machine, you've probably got a customer for it.

This is the best example I've seen of that. Well done, Sony! View the advert below!