What is Eurovision? It certainly isn't what you think it is 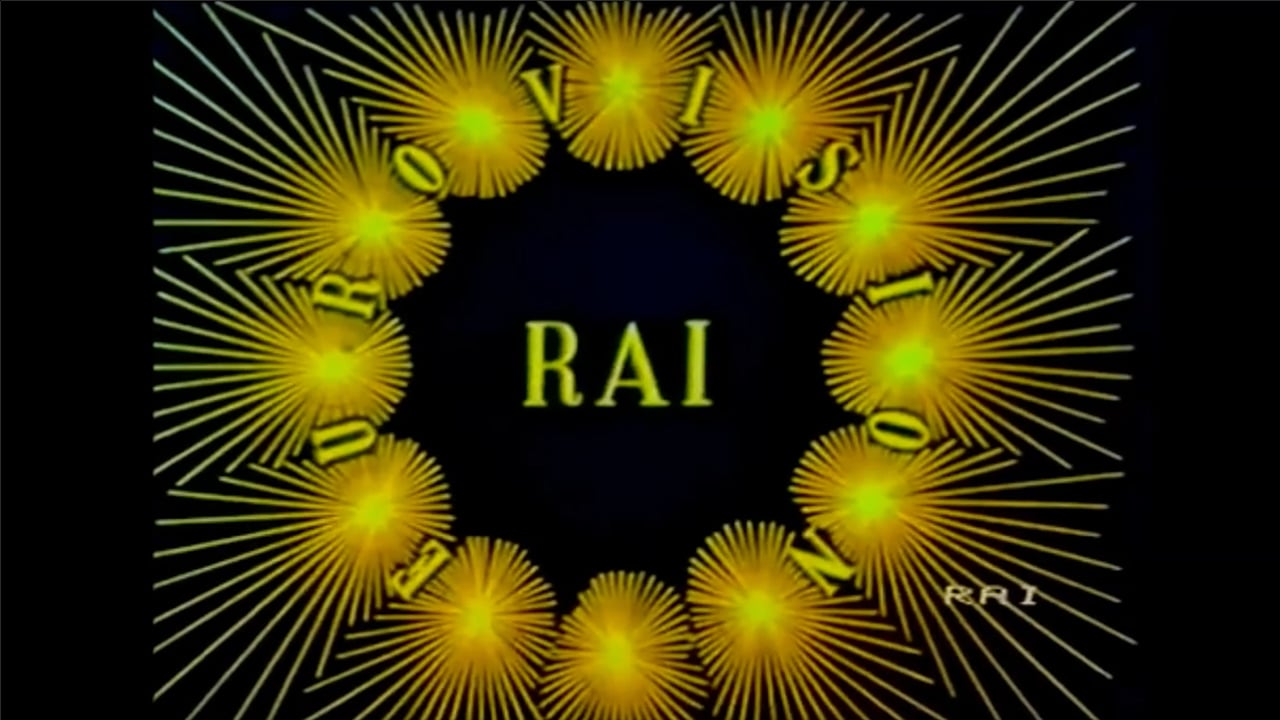 Whilst it might conjour up nightmares of the annual 'song' contest for our European readers, Eurovision is in fact one of the earliest television networks. Phil Rhodes looks back on its history and why it is still relevant.

The problem with the word “Eurovision” is that it's so indelibly linked with the annual festival of musical junk food. The competition which launched the careers of an extremely small number of musical acts is so prominent that in many minds the word Eurovision often means little else. In some ways, this should be no surprise. The Song Contest was substantially created in order to promote the existence of the Eurovision network itself and as such constitutes a rare televisual example of what software engineers call coder art, a situation where an overstretched software house has its engineers draw user-interface artwork as opposed to using a professional designer. The results, as with the Eurovision Song Contest, may be very competently executed but slightly lacking in a certain something from a subjective point of view.

Opinion aside, Eurovision is, of course, a television network and one of the earliest examples of its type. This explains some otherwise inexplicable situations: the word Eurovision beckons association with the European Union but the two organisations are connected in name only. Even the EBU's headquarters in Geneva is not strictly in the European Union, since Switzerland is not a member. EBU members are not strictly countries but broadcasters based in those countries, although frequently they are an official or de-facto national broadcaster, such as the BBC. This, for instance, is why countries outside geographical Europe, such as Israel and Morocco, are annually eligible to sentence one of their hopeful young vocalists to an appearance on the Song Contest.

The founding of Eurovision

Eurovision was founded and is run by the European Broadcasting Union, one of the world's most well-known standards bodies for television broadcasting. It represents an example of the forces of technology overcoming those of politics. Jordan, for instance, infamously refused to broadcast the Israeli victory in the Song Contest of 1978 and as recently as this year, Ukraine refused to allow the Russian singer to enter the country. All this demonstrates that, while political people continue finding reasons to dislike one another, technical people will at least ensure them the opportunity to give one another the finger via sharply-defined and colour-accurate video.

The technology of the early Eurovision network was primitive by modern standards, having grown from experimental broadcasts via radio link by the BBC and French broadcaster RTF in the early 1950s. At that time, France was enjoying an early high-definition revolution by way of its now-obscure 819-line monochrome system, while the UK was still using the pre-PAL 405-line system. With Snell and Wilcox not to enter the scene for another 20+ years, there was no way to convert between these two standards. Although it's probably reasonable to imagine that when a standards converter was put together in 1952, it might have taken advantage of the fact that 405 is seductively close to half of 819 and the frame — or rather, field — rates were identical.

In the days before satellite broadcasting, Eurovision was a grand endeavour, initially involving the development and deployment of entirely new technologies. It was always a radio, rather than a hardwired, network. It became a series of microwave links later and as early as 1954 it ran from Rome in the south to Scotland in the north and as far east as Berlin. 62 years later, over 15,000 hours of transmission take place per year, which isn't bad considering there are only 8760 hours in a year, to begin with. A significant amount of news material is handled by Eurovision. There's a radio network too and there are a lot of events other than the yearly festival of dubiously popular music.

Given the musical affiliations of Eurovision, it's perhaps surprising that an early wrinkle arose from exactly that vector. In the mid-1950s, a controversy over the rights of performers contributing to internationally relayed material almost delayed an ambitious introductory project. This ultimately led to a concentration on sporting events and current affairs that persists, to some extent, to this day. Happily, since then, the attitude of performing-arts collective bargaining organisations to film and TV projects has improved immeasurably. Licensing music for screen work is now quick, easy, affordable and no longer involves a labyrinthine and hostile bureaucracy devised by Machiavelli's even more scheming brother.

Regardless of the technology and the events concerned, the purpose of Eurovision remains an agreeable one of cooperation. The EBU members responsible for it are organisations with at least some public service remit (the associate members from the US include PBS and American Public Media as well as CBS and NBC). When Gordon Ross wrote about it in 1961, he speculated that “one day, perhaps a link with North America will become reality.” Of course, that's now a fairly unspectacular daily occurrence, to the point where we can now bounce a quartet of HD signals off a satellite and thereby provide a live 4K signal suitable for 360-degree VR presentation — and all that without too big an inconvenience.

Perhaps uniquely among broadcast networks, Eurovision has used the same piece of music as an identity and until the mid-90s kept referring to its multiple-starburst insignia. Since the earliest days of the network, (see the header image in our coverage of decidedly non-CG flying logos, the music has been the prelude to Marc-Antoine Charpentier's Te Deum, a name that may not mean much but refers to a piece of music that's very widely recognisable to anyone likely to see Eurovision material. It's heavy with majestic portent, but as a more recent Eurovision animated sting showed, it's a really difficult target for animation.

Of course, it takes a fairly public-spirited body to merely have remained in existence for (at the time of writing) 63 years, if we count from the broadcast of the Narcissus Festival from Montreux, Switzerland, on 6 June 1954. All but the largest commercial organisations could be expected to have been bought out, merged, acquired, combined and renamed several times in that period. The continued existence of Eurovision and the European Broadcasting Union suggests that a very legitimate real-world need for it continues to exist. As regards the international network and the standards body, respectively, that's hard to argue with.

As regards the Song Contest, perhaps the less said, the better.