European Broadcasting Union looks to the future of broadcasting 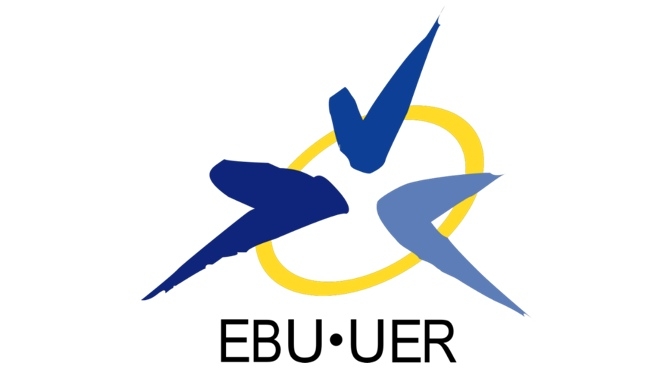 Despite the frivolous nature of the Eurovision Song Contest, the EBU is does work that is beneficial to broadcasters across the world

The Eurovision song contest started in 1956 as a rather worthy demonstration of the inter-connectedness of post-war Europe, and 56 years later has almost a cult following of its over-the-top staging and, ultimately, cliched performances. If you've never seen it before, you probably won't be able to believe your eyes.

But, a long way behind the science of this festival of frivolity is a serious organisation, whose aim is to - literally - set the standard(s) for broadcasting in Europe.

There are so many national and regional broadcasters in Europe that it is easy to imagine complete chaos if there were not a unifying body to set and enforce technical standards.

Much of this work is inevitably important but dull, except to the participants. But where it gets extremely interesting for us is that the EBU has an ongoing project called "Beyond HD". And part of this is, of course, investigating the viability of 4K.

(The remit for Beyond HD also covers high frame rates and, of course, 8K as well).

At RedShark, we think that 4K is going to be commonplace well before the broadcasters get round to updating their live production equipment, but it is encouraging to know that the EBU is indeed actively looking into the future of 4K, and they are already talking with a certain sense of inevitablity about its arrival. We do know that big national broadcasters like the BBC are participating in the "Beyond HD" project while they keep their eyes on the looming consumer 4K roll-out.

Here's a short video from the EBU where they talk about their goals and targets for the coming years.