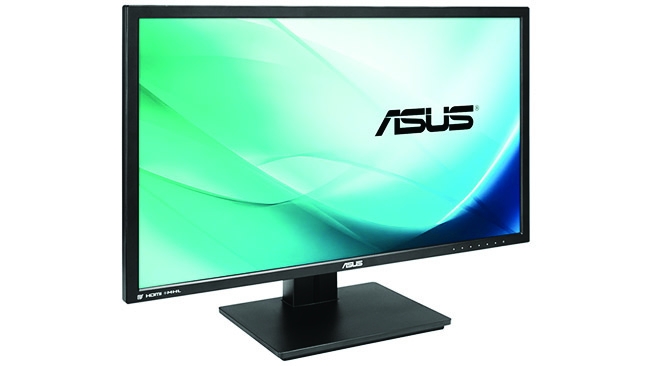 When you see a 4K display for much more than you can afford, you only have to wait a few weeks until someone else brings one out that's barely more than a conventional monitor

With the debut of the new Apple Mac Pro, that handles editing 4K with ease, and plenty of new 4K cameras coming to market, it was only a matter of time that 4K would be coming to the desktop. But with Sharp and Dell introducing monitors priced at $3000 and up, it’s a relief to see ASUS introducing a 28-inch 4K monitor priced below $800.

We introduced you to several 4K monitors that can be used with the editing rig of your choice, three from Dell that start at $3000, and one from Sharp that Apple offers with the Mac Pro, and we also have speculated that Apple itself may have a 4K monitor — and hopefully TV — in the near future. But the prices all start at $3000 to $3700, not exactly affordable.

Of course, the new ultra-widescreen monsters from LG and Samsung are 105-inch beauties for watching movies, but the very affordable ASUS PQ287Q 4K monitor is perfect for video editing or simply watching playback from a RED EPIC or other 4K camera. The scant features released so far include DisplayPort, 1ms response time, and an MHL-capable HDMI port.

There haven’t been any other details released, but as we get further into CES 2014, we’ll get more information. Seiki and Lenovo are also planning 28-inch 4K monitors priced at $799 or under, and we’ll get more info on those as we hear it.