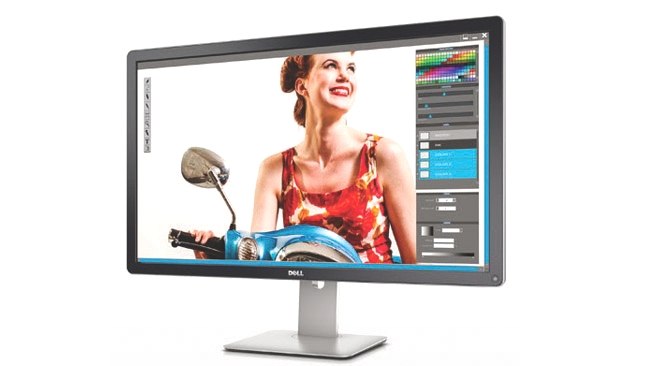 It was always going to happen. The only question was when. So here they are - a collection of new, relatively affordable 4K computer monitors from Dell

Say what you will about Dell’s consumer computers, but their high-end machines are processing beasts, and their monitors have been well-regarded for their quality for many years. Dell has introduced two 4K monitors, plus a more affordable third monitor that will be available in 2014. And with Apple promising the upcoming Mac Pro able to power up to three 4K monitors, editing and color correcting 4K just got easier!

Both monitors are available now and also come with a variety of ports such as one DisplayPort (ver. 1.2a), one Mini DisplayPort, one HDMI, four downstream USB 3.0, one upstream USB 3.0 port, and a card reader. They also offer the ability to adjust height, tilt, and swivel.

In early 2014, the company will release the Dell 28 Ultra HD Monitor, which will be priced around or under $1000 USD. This 28-inch monitor is priced below the 24-inch UltraSharp unit, which perhaps means less features. One thing we’ve seen is that it’ll have 157 PPI.

Many in the industry were hoping Apple would announce new 4K Thunderbolt Displays at October’s iPad event to coincide with the release of the powerful new Mac Pro. But we’re still betting Apple may have something up their sleeve, 4K-monitor-wise, by 2014.

Check out Dell’s site for more details on their UltraSharp 4K monitors.