We've already seen the unbelievably cheap Seiki sets for around $1,200, but the well-known manufacturers are being much more realistic about their pricing now

Announced at Denver, Colorado's EDIA Expo, the 4K televisions have an edge-lit LED screen, an IPS display and LG's Tru-ULTRA HD Engine (whatever that is!). 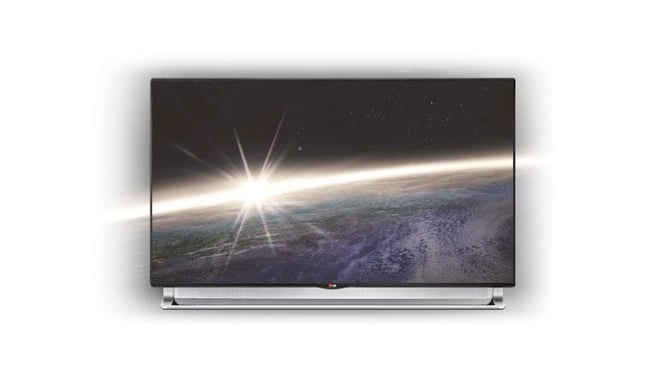 These televisions are in no sense entry-level. Unlike the very cheap (but apparently quite good) Seiki sets that have absolutely no "premium" or "smart" features, the LG models come with 3D, and LG's Smart TV platform, giving access to Netflix, Hulu Plus, etc. It will be interesting to see if the sets can access Netflix's 4K streaming service.

Thanks to bigpicturebigsound.com for bringing this to our attention