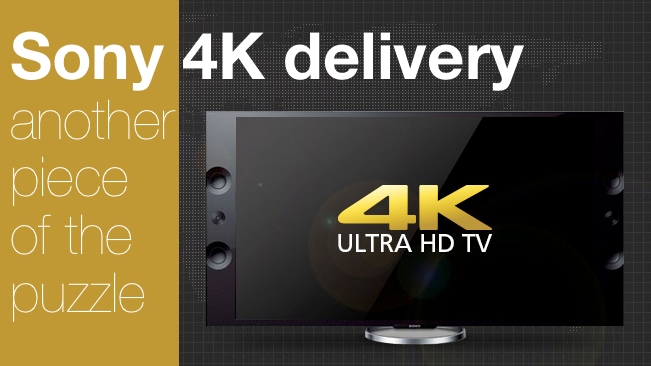 Ever since the launch of it’s flagship 84 inch 4K Bravia, Sony has promised a 4K downloading service. Now it’s here, and we know the prices

Some of the new 4K televisions are so nicely made that you almost don’t have to switch them on to enjoy them. But if you do that, you’ll be missing out on the best pictures ever seem in the living room.

Sony's 4K Ultra HD Media Player (FMP-X1) comes with a small repertoire of 4K films already on board, but you’ll soon work your way through those. And when you do - you can try out the new download service.

Called Video Unlimited 4K, the service starts with 70 films and TV shows available, including After Earth and Elysium.